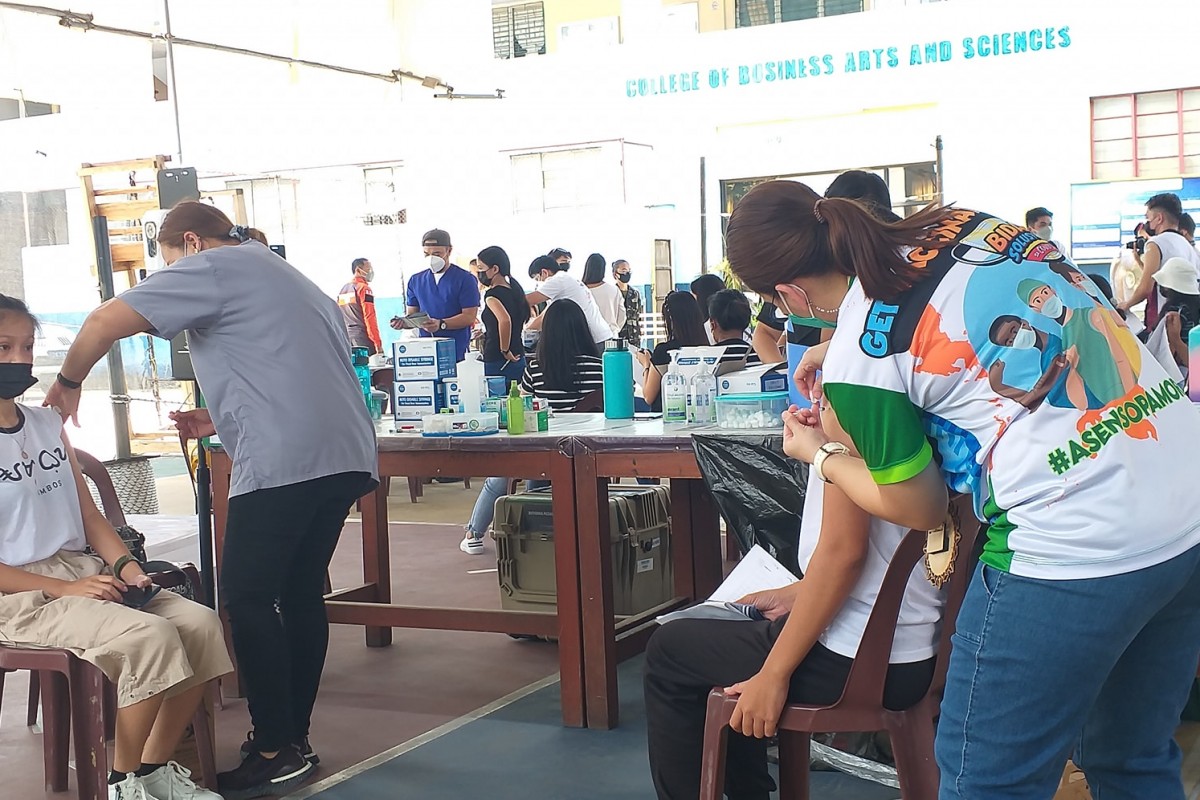 TAGBILARAN CITY, Bohol, Nov. 23 (PIA) -- The Commission on Higher Education Region 7 (CHED-7), in partnership with the Bohol Island State University (BISU) launched the vaccination program dubbed as "Resbakuna Para Makabalik Eskwela" for colleges and universities in the province on Nov. 22.

The ceremonial vaccination for students, teachers, and other personnel of colleges and universities was held at the BISU Main Campus gymnasium as part of the preparations for the planned resumption of face-to-face classes.

This comes after CHED first announced on Nov. 15 that higher education institutions (HEIs) would gradually be allowed to conduct limited in-person classes for all degree programs.

“Limited face-to-face classes are now allowed under Alert Levels 1, 2 and 3, subject to certain conditions,” said CHED Chairman Prospero De Vera III in a video message during the program for the ceremonial vaccination.

De Vera added that to be allowed to conduct the classes, CHED will require them to retrofit facilities to be protective from COVID-19, to comply with minimum public health standards, and to inoculate both teaching and non-teaching of school personnel at least 70% of the student population.

The program targets both public and private higher education institutions, including municipal colleges in the province’s various towns.

The vaccines used for the inoculation drive were those allocated by the Department of Health (DOH) for local government units.

The Tagbilaran City government has committed to provide vaccines for the program after the city surpassed its target number of residents for its vaccination drive. (ECB/PIA7 Bohol) 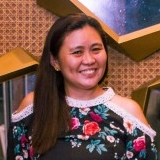 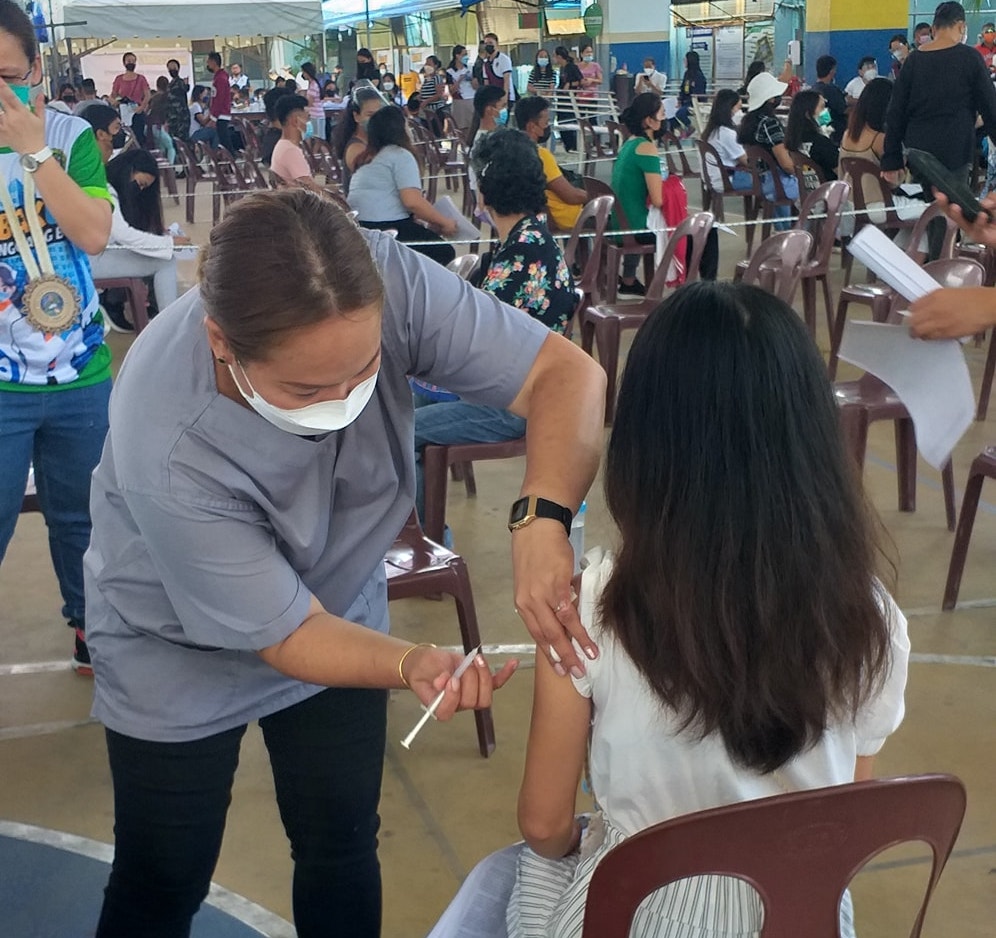