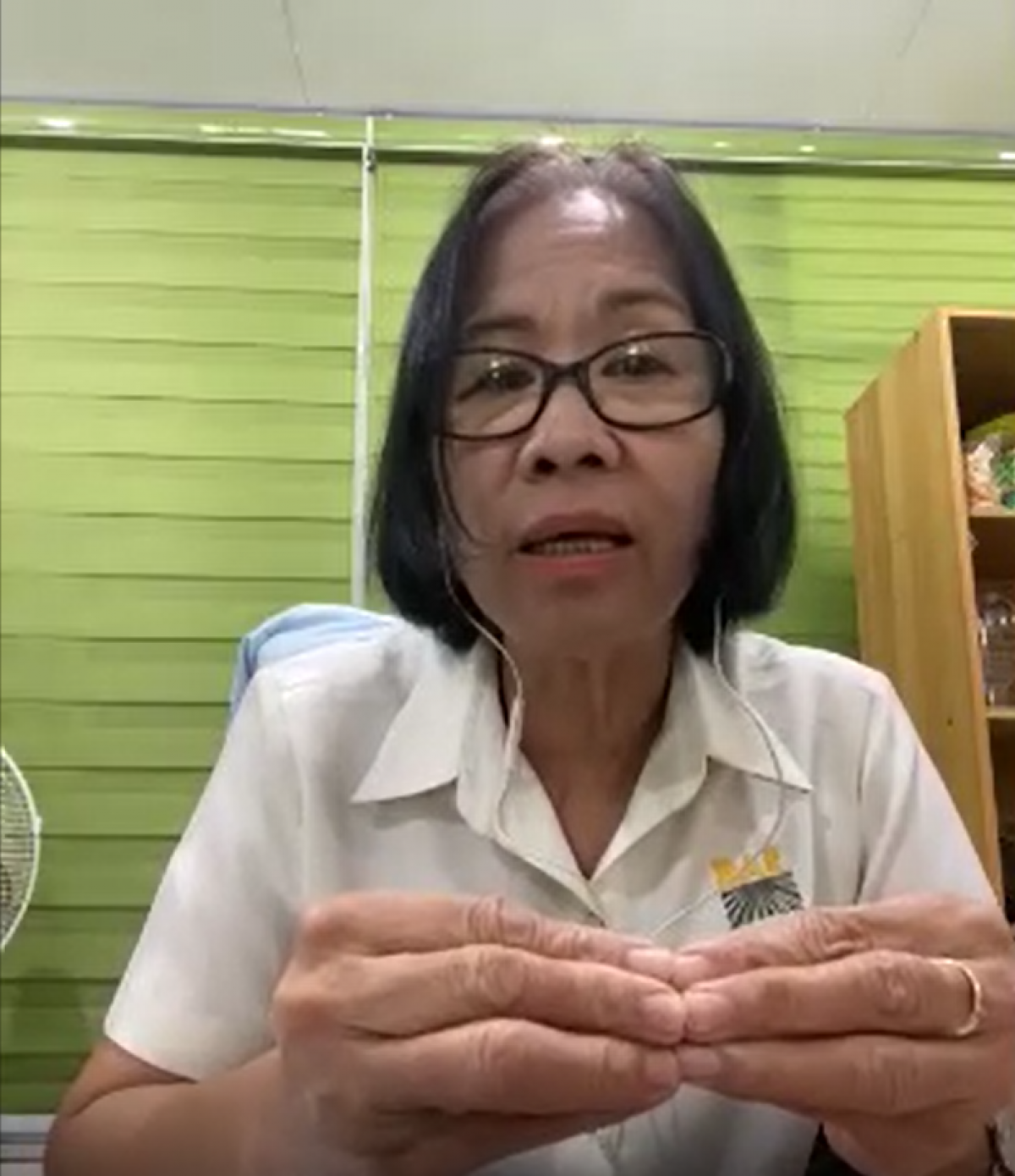 DAGUPAN CITY, Pangasinan, Nov. 23 (PIA) – The Department of Agrarian Reform (DAR) is set to distribute over P10.58 million worth of farm machinery and inputs to 17 Agrarian Reform Beneficiary Organizations (ARBOs) and 610 ARBs in Pangasinan today.

Estelita Archita, chief agrarian reform program officer of DAR Pangasinan, said the distribution of farm machineries, equipment and farm inputs for the beneficiaries and organization, which is under the Climate Resilient Farm Productivity Support (CRFPS) and the Linking Smallholder Farmers to Market and Microfinance (LinkSFarMM) projects, is free of charge.

“In addition to agrarian justice delivery and land tenure improvement, one of the mandates of the Department of Agrarian Reform is the provision of support services that aims to improve the lives of ARBs and ARBOs,” Archita told Philippine Information Agency (PIA).

She said the CRFPS Project, which aims to support ARBs and farmers in agrarian reform communities (ARCs) whose farms are heavily affected by climate change, has two components such as Major Crop-based Block Farm Productivity Support (MCBFPS) and Sustainable Livelihood Support for Disaster-Affected Areas (SLSDAA).

She said each beneficiaries from Bautista and Bani will receive one pick-up truck and farm inputs while the rest will receive herbicides, pesticides and seeds.

Archita added that currently DAR Pangasinan is currently serving 77,582 ARBs, 58 ARCs, 90 DAR-assisted ARBOs in 44 municipalities and 4 cities in the province.

She also asked the beneficiaries and organization to take care and give value to any support services provided to them by the government through the contributed taxes of every Filipino. (JCR/EMSA/PIA Pangasinan) 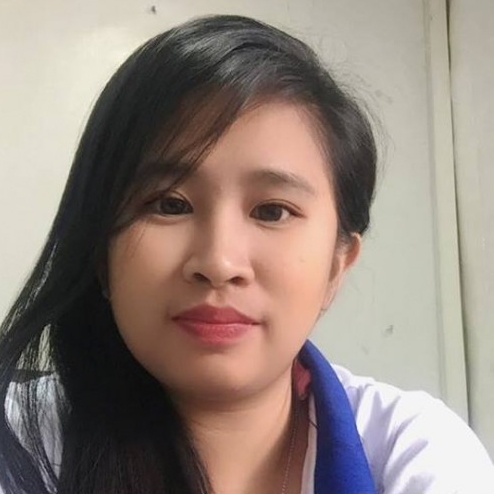