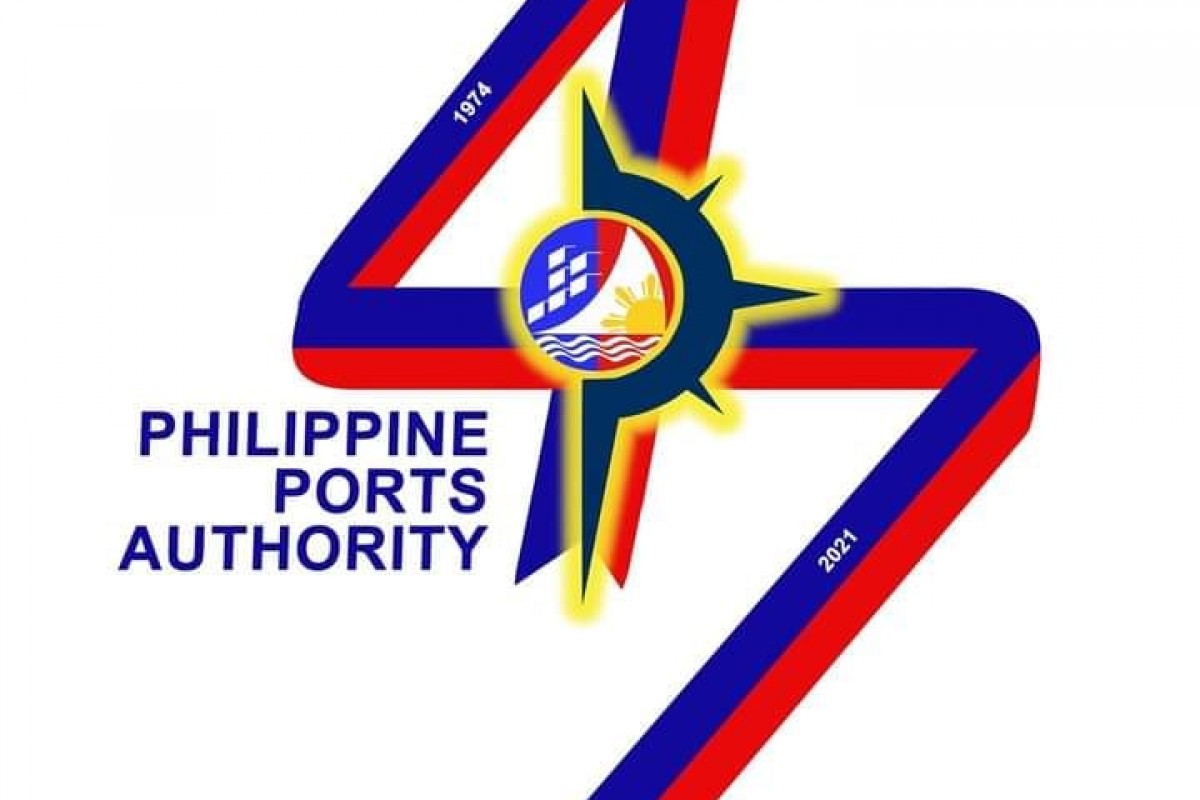 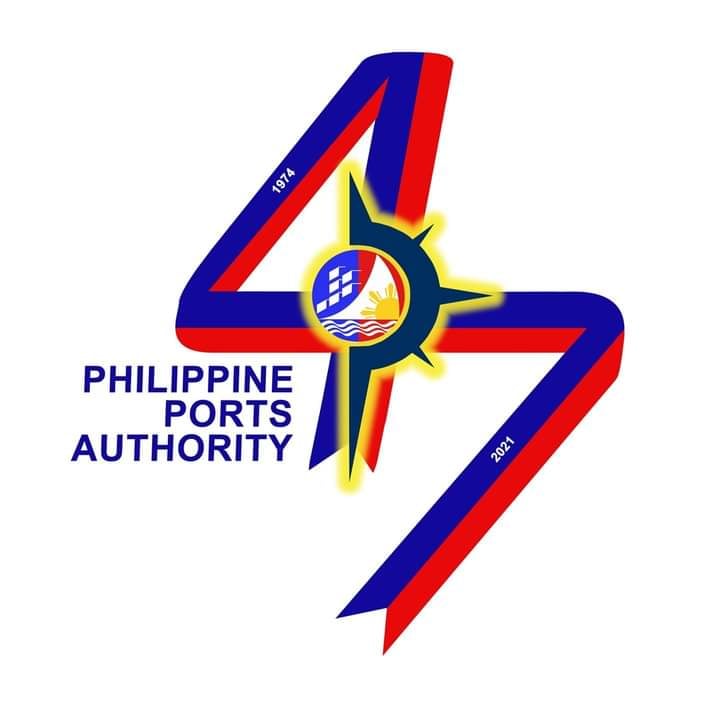 According to PPA General Manager Jay Daniel R. Santiago, the PPA has already laid down the foundation and is now preparing to implement more advanced Climate Change mitigation measures.

“We are now shifting our focus towards sustainable port operations to reduce our carbon footprint similar to the initiatives being undertaken by our foreign counterparts,” Santiago said.

The ‘Green Port’ initiatives were patterned to the green evaluation system for ports or also known as the Green Port Awards System of the APEC Port Services Network (APSN).

These strategies also complement the efforts of international stakeholders in reducing greenhouse gases emitted by ships.

Meanwhile, PPA issued a memorandum on the mandatory planting of mangroves and trees for every contract and permit.

Banning single-use plastics in all its controlled ports nationwide was also included in the memo issued earlier this year.

Under the PPA, the Cagayan de Oro Port (CDO) together with Batangas Port have received multiple recognition for its the sustainability efforts from the Green Ports Award System (GPAS) from Asia-Pacific Economic Cooperation (APEC).

PPA has expressed its interest to duplicate these initiatives from CDO and Batangas port.

To ensure compliance, the PPA created a team tasked to guarantee compliance to the APEC GPAS scheme and formulate a ‘Green Port’ Roadmap” about the Port Environmental Policy.

“To do this, we activated a team specifically tasked to guarantee compliance to this APEC GPAS scheme,” Santiago stated. (MBP/PIA-IDPD)