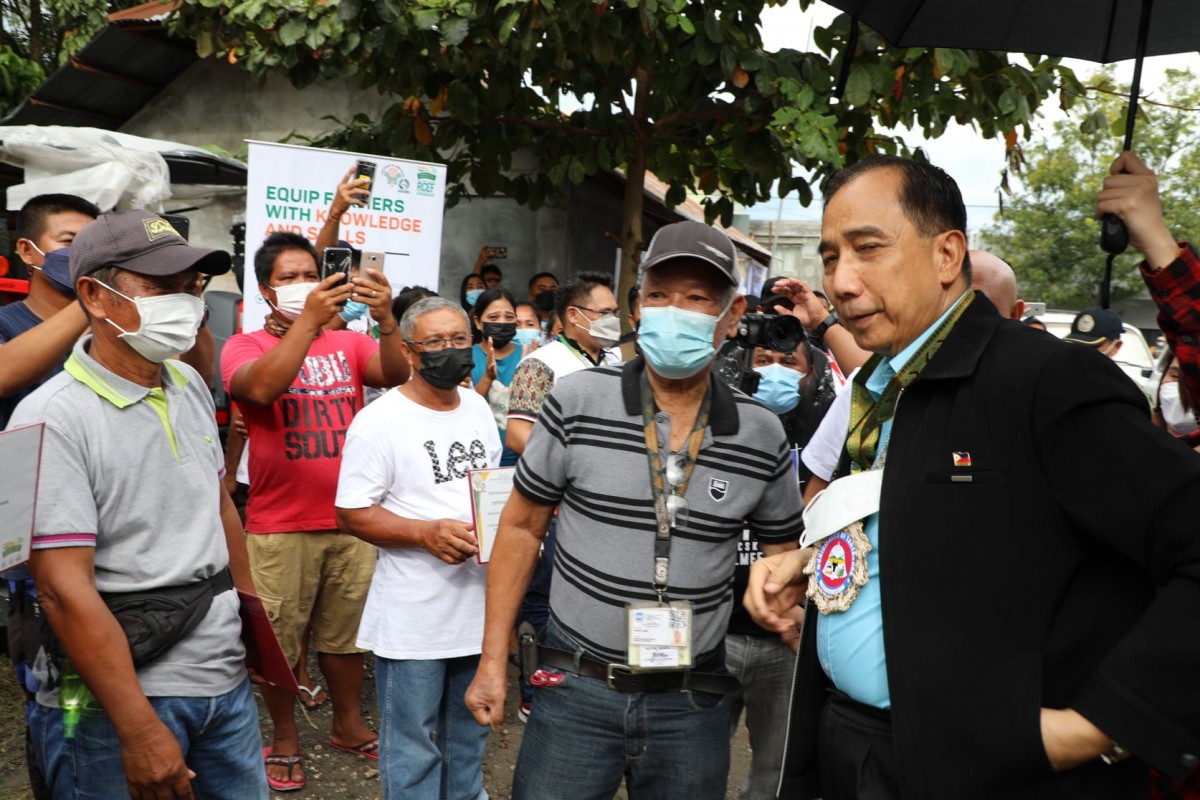 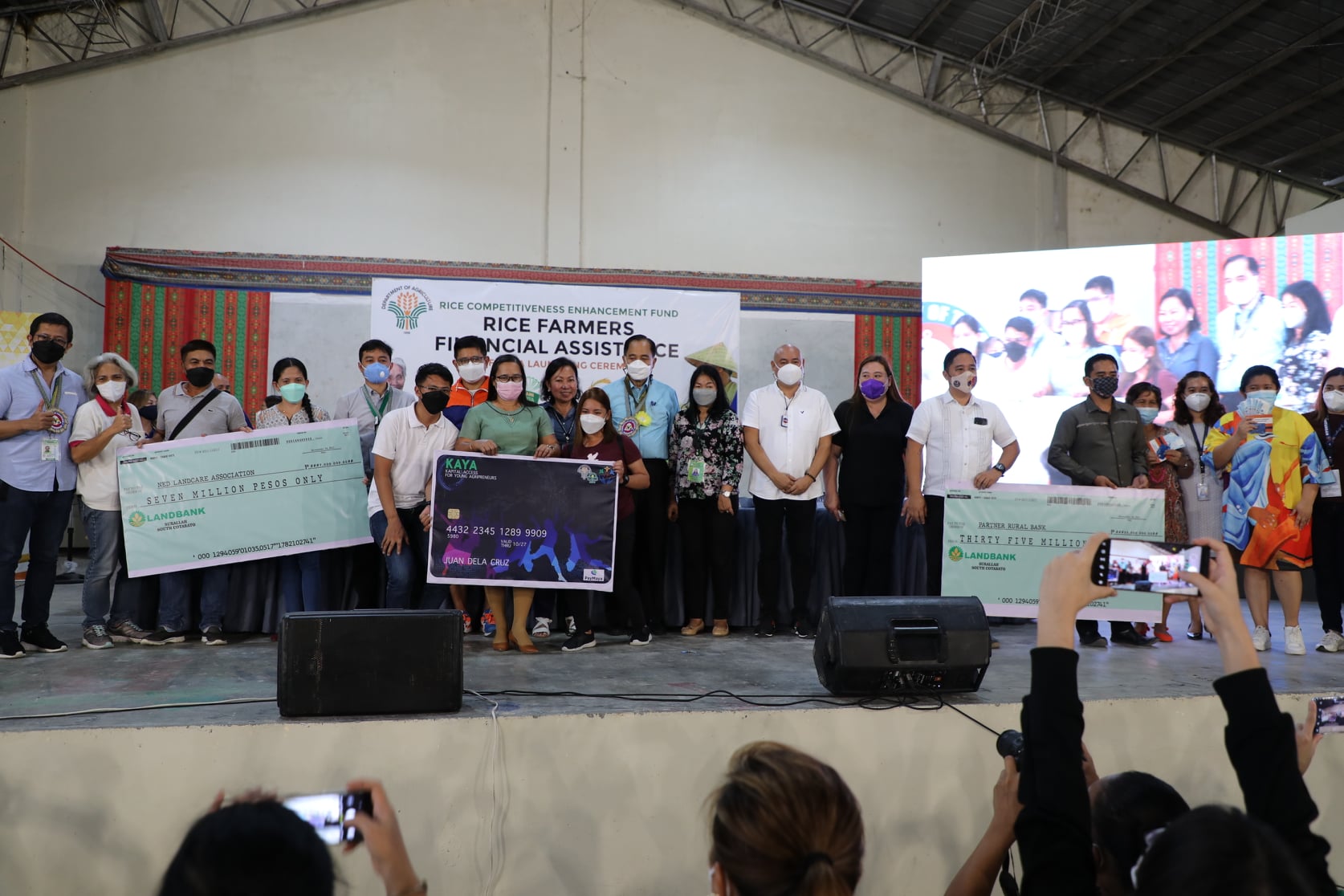 The amount consisted of P318,500 worth of transplanter and rice thresher and P162,280 of upland rice and vegetable seeds benefiting the members of the Kabuhayan at Kaunlaran ng Kababayang Katutubo in the area.

Some P19.46 million worth of 3 units of rice combine harvester, 10 units 4-wheel drive tractor, and a walk-behind transplanter were also distributed under the Philippine Center for Postharvest Development and Mechanization.

Another intervention from the Agricultural Credit Policy Council amounting to P57.8 million in check was also handed out to its “lending conduit” to help finance and increase production of rice farmers.

Dar said DA has already provided a lot of assistance to farmers under Republic Act 11203 otherwise known as the Rice Tariffication Law of which the Rice Competitiveness Enhancement Fund, was created to improve the competitiveness and efficiency of rice farmers.

Explaining further, he said that RCEF-RFFA is a temporary relief by providing an unconditional cash assistance of P5,0000 to smallholder RSBSA (Registry System for Basic Sectors in Agriculture)-registered rice farmers with 2-hectare of land and below.

Some P65 million under the agency’s Rice Farmers Financial Assistance have benefited at least 13,014 rice farmers in Tantangan. The beneficiaries who own at least 2 hectares of land or less received P5,000 cash each.

Dar estimated that there are some 31,000 rice farmers in Region XII, most of them based in South Cotabato, who are qualified beneficiaries. He said that an allocation of P157 million awaits them.

The assistance, according to him intends to compensate their loss (of income) due to the drop of palay prices brought about by the influx of imported rice.

He also said that this year, DA has started farm consolidation for a cluster farming, as he emphasized the need “to organize farmers into cooperatives, or initially associations turning them into cooperatives over time.”

“So ganon ang gusto natin (so that’s what we want), institutional development. It’s necessary now, para (so that) there will be more collective action, and services coming from government will now be coursed through, I mean this will now be directly, I mean working with the farmer’s cooperatives and association, of course in tandem with local government units,” Secretary Dar said.

The 3-kilometer stretch farm roads were funded under the DA’s Farm-to-Market Road Development Program (FMRDP) for fiscal year 2019 and 2020.

With the five newly-opened FMRs, some 1,250 farmers in the areas are expected to boost their income by way of increased production and profits. The roads will connect them to the market, making transport of their farm produce faster and with ease.

The FMRs are located in barangays San Jose, Upper Labay, Mabuhay, Katangawan and Tinagacan, all in this city. 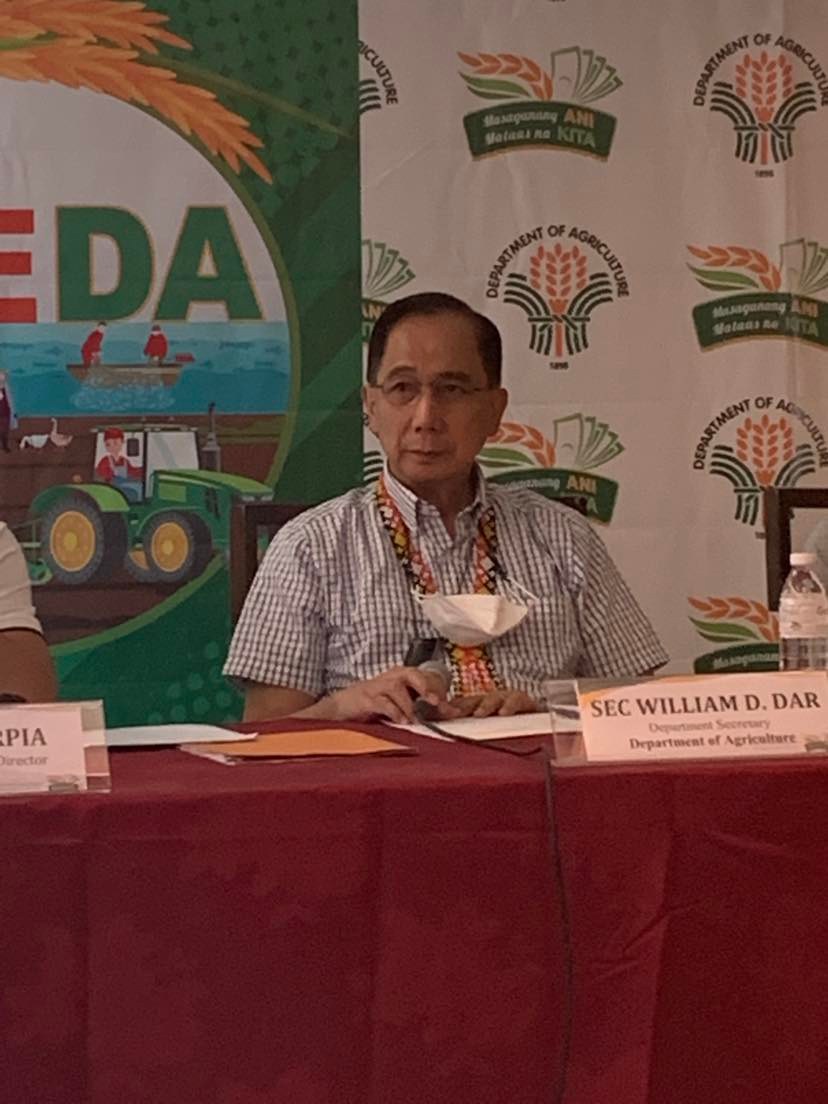 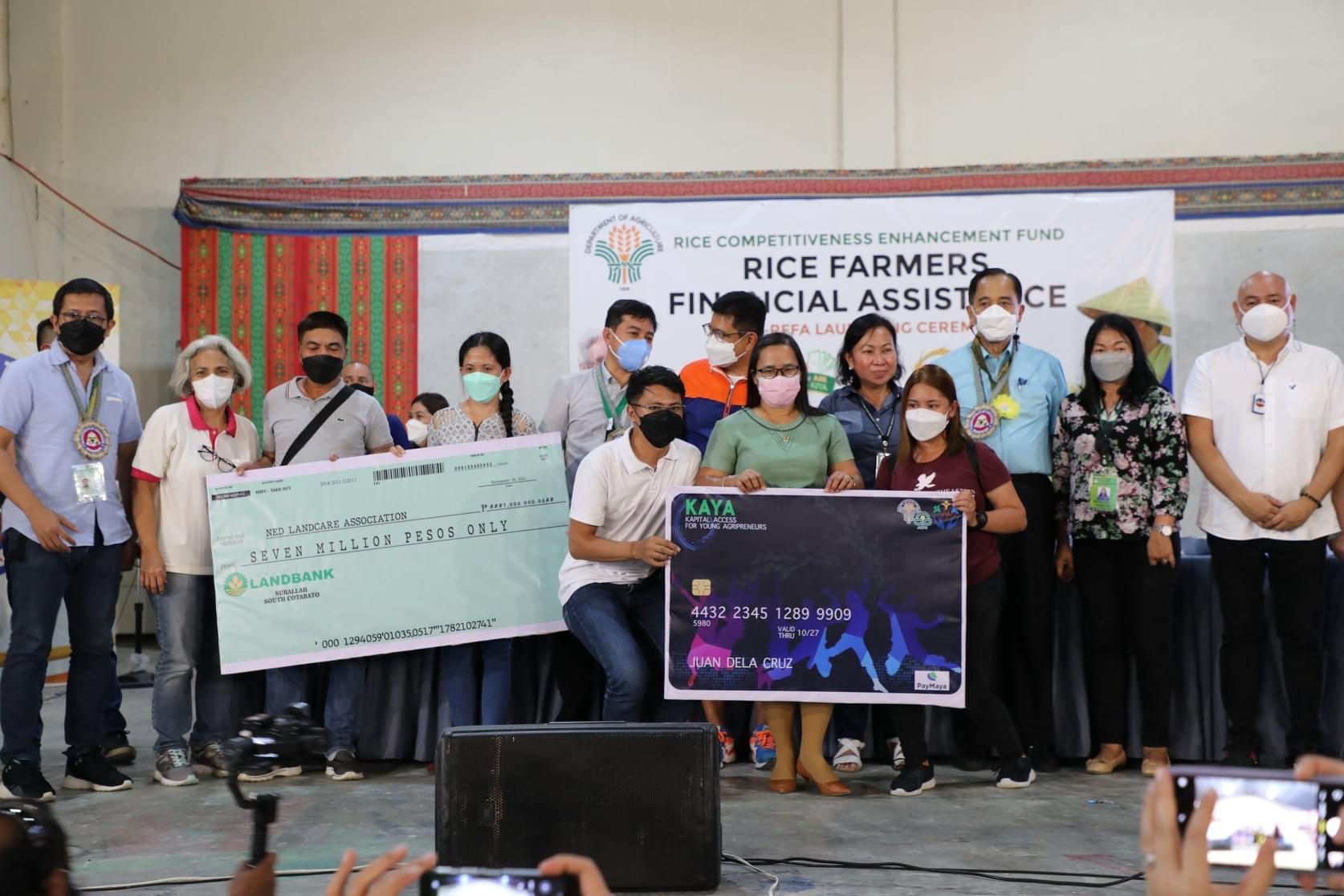