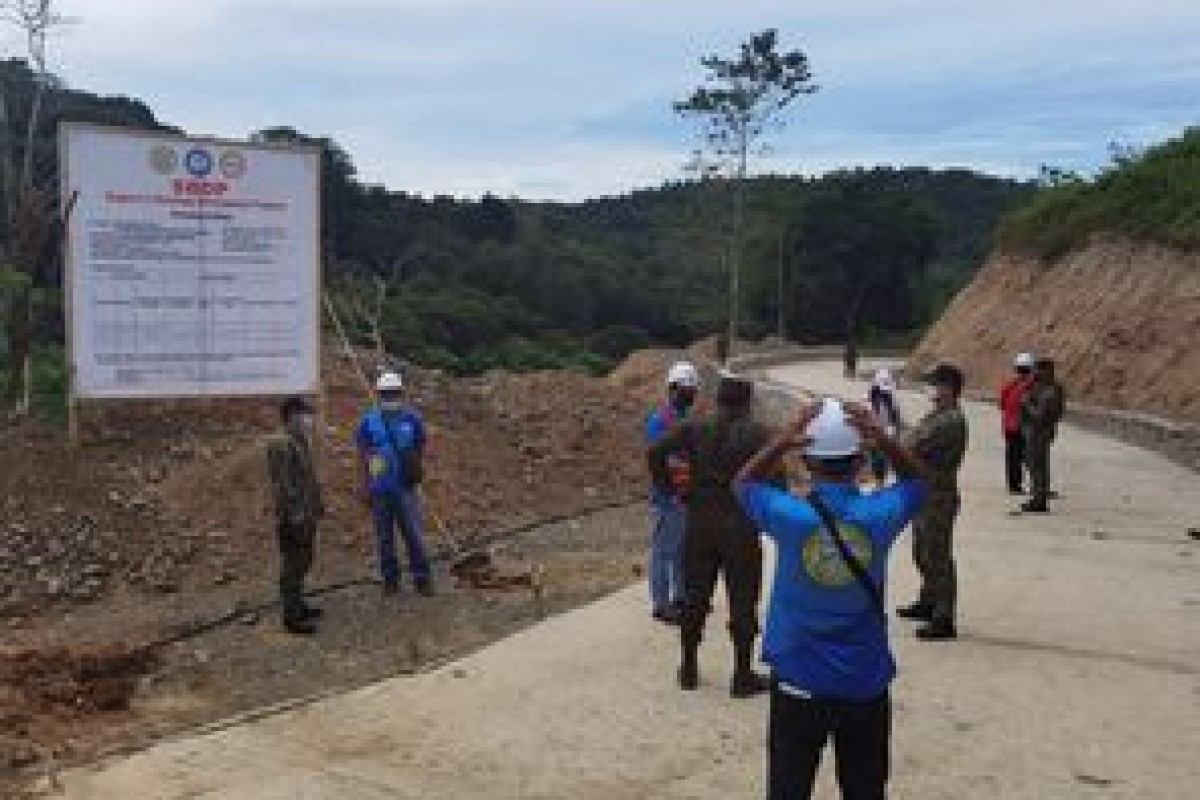 BANGUED, Abra(PIA) - - Governor Joy V. Bernos  requests the national government  to continue  funding  projects under the Support to the Barangay Development Program (SBDP) which are effective particularly in the upland municipalities of the province.

The SBDP projects are provided to conflict-cleared barangays in support to   ending local communist armed conflict (ELCAC) through a whole-of-nation approach under Executive Order 70.

Recipients of  the SBDP projects in the province are six barangays namely Buanao, Dulao, Duldulao and Bayabas in Malibcong and barangays Ud-udiao and Naguilian in Sallapadan.with community-identified priority projects such as farm-to-market roads, potable water systems and school buildings. These are located in

The program is an effective means of convincing those in the conflict-affected upland areas to return to the folds of the law and to let them realize that it’s the government that can help them and not such groups, added Bernos

The Governor shared the workings and presence of NPAs even while she was young. They go to communities letting the people believe that they are the ones helping them. Because there were no roads and no access to services especially in far-flung areas, they could not feel the presence of government. They tend to be persuaded by and support the NPAs.

But with the anti-insurgency program of the current administration, they are now convinced that it is the government who could help them through its programs and services and who could truly address their needs.

There are a lot of former rebels who are now surrendering and joining mainstream society. There were NPA supporters in the community or the so called “militia ng bayan” who also pledge their allegiance to the government.

Bernos vouched that the convergence efforts of government agencies   are now reaching far-flung communities. The People’s Day coupled with the Serbisyo Caravan gathers all national agencies, municipal and provincial government units together and bring the government services closer to the people.

Part of the event is the carrying out of dialogue with elders who help in the maintenance of peace and order and the success of the Balik-loob program of the government. The locals heed to the voices of the elders as they find this sacred, she claimed. 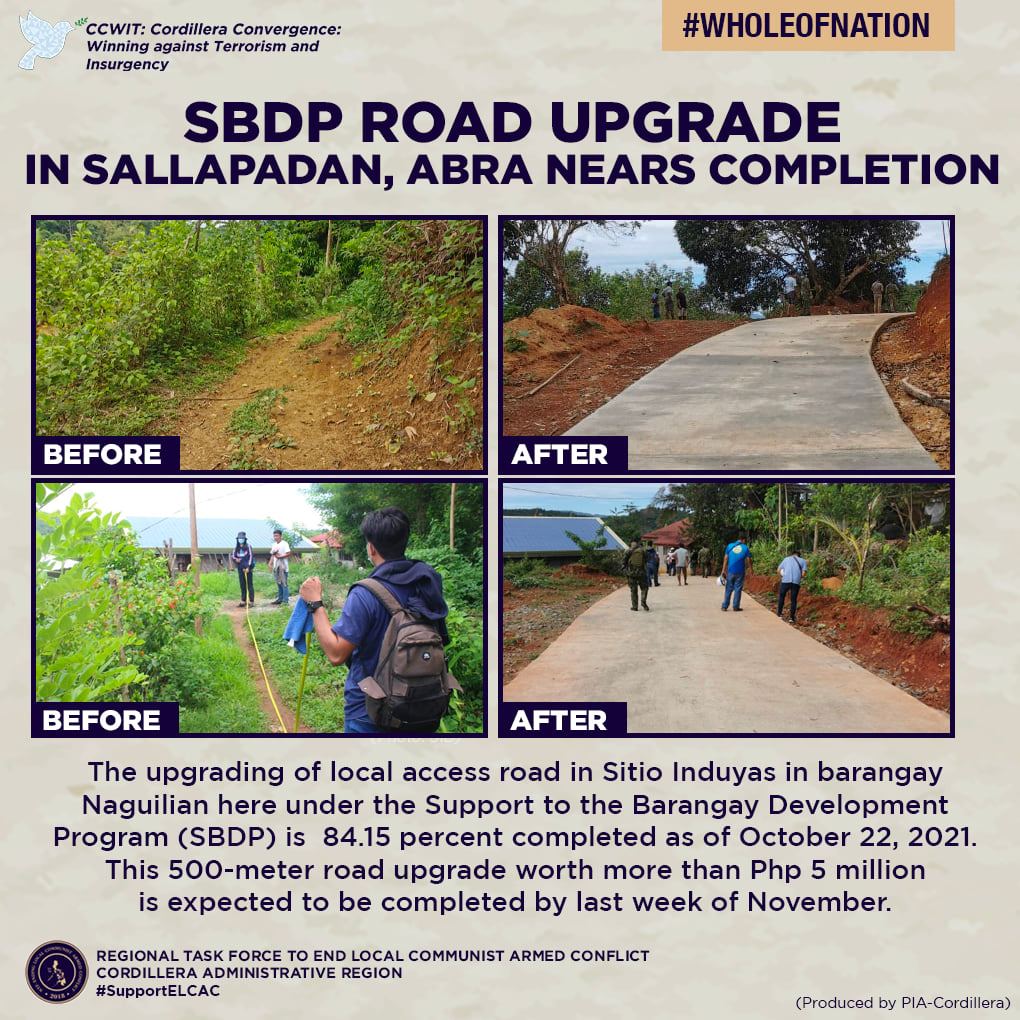