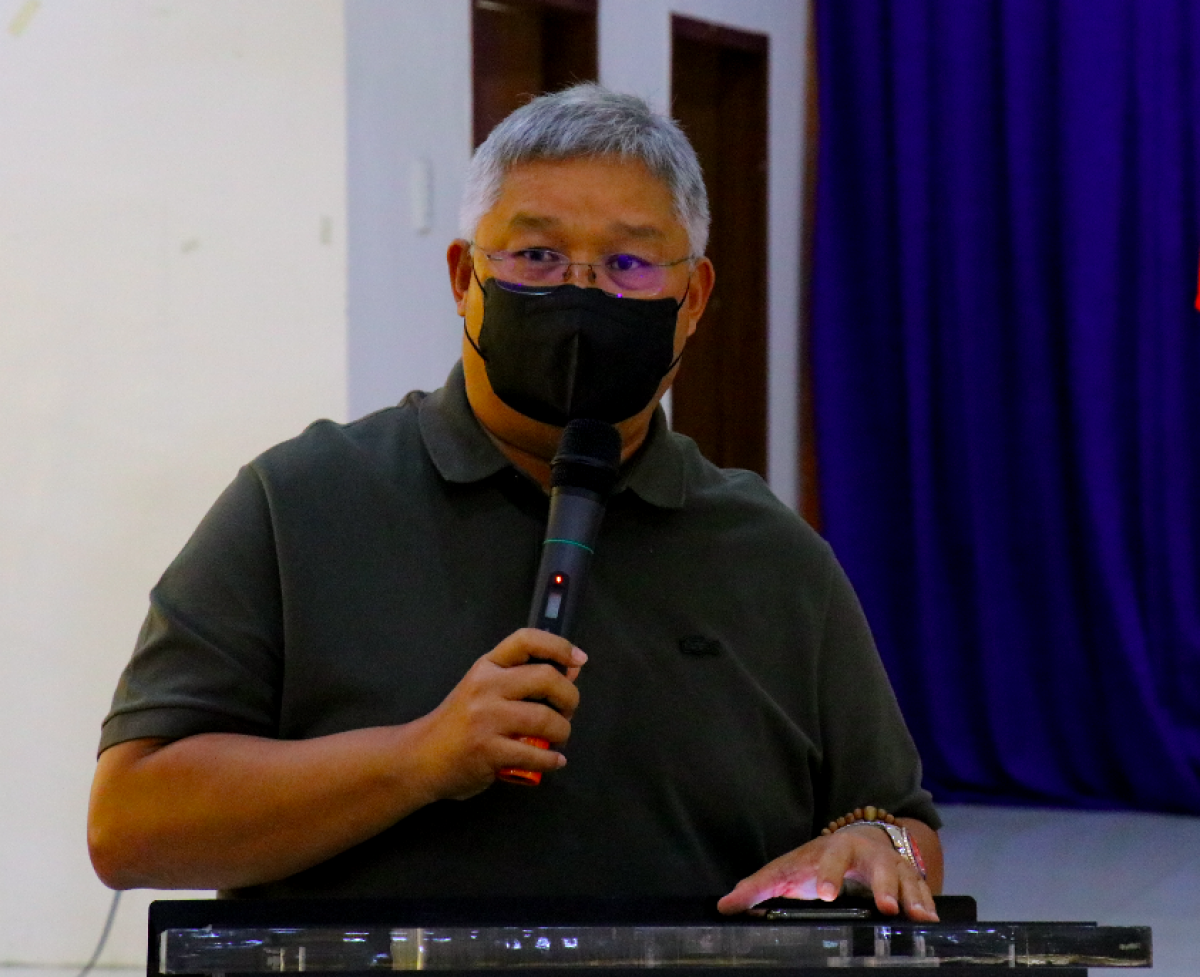 MARAWI CITY, Lanao del Sur (PIA)--Seeing the low vaccination turnout in the province, Provincial Governor Mamintal Alonto Adiong Jr. said he will issue a legal order requiring residents to bring with them vaccination cards when moving around the area of jurisdiction.

[It is not just a possibility, it will really be passed… We were supposed to issue [the executive order] but we are still looking at the legality so that people will really believe that what the government is doing proves how serious it is in vaccinating.]

Adiong stated their lawyers know what to do and they have already been briefed on the legality.

He also conveyed that they see it much better if the order goes through the Sangguniang Panlalawigan first to execute an ordinance and sway away from the issue of illegality although the Department of the Interior and Local Government (DILG) has accordingly granted discretion among local government units to push measures to convince constituents to get vaccinated.

With the eyed tough move for the province, Adiong said this is not just for them but for the good of everyone sojourning in Lanao del Sur as he believes each one must be vaccinated to be protected against the pandemic and attain herd immunity in the country.

He likewise emphasized he is not worried about the effects of this move in his political career saying this is his responsibility to his people.

[We will not be affected because firstly, this is our job and it is the obligation of each citizen in Lanao del Sur to let his/her fellowmen be aware of this transpiring pandemic, and this is one way that can help us to defeat this pandemic… The election is far yet that is why this year, I hope we achieve a 70% vaccination rate here in Lanao del Sur.] (CRG/PIA-Lanao del Sur) 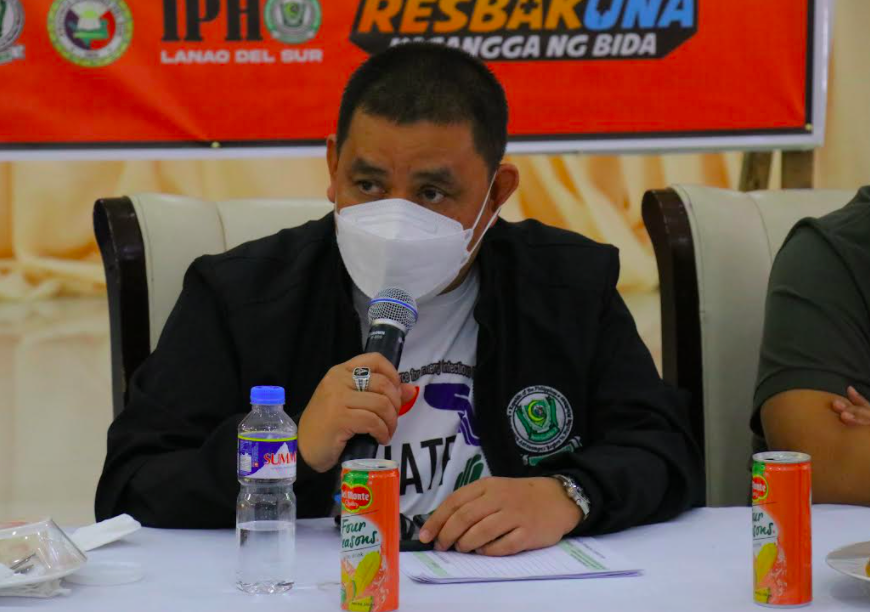 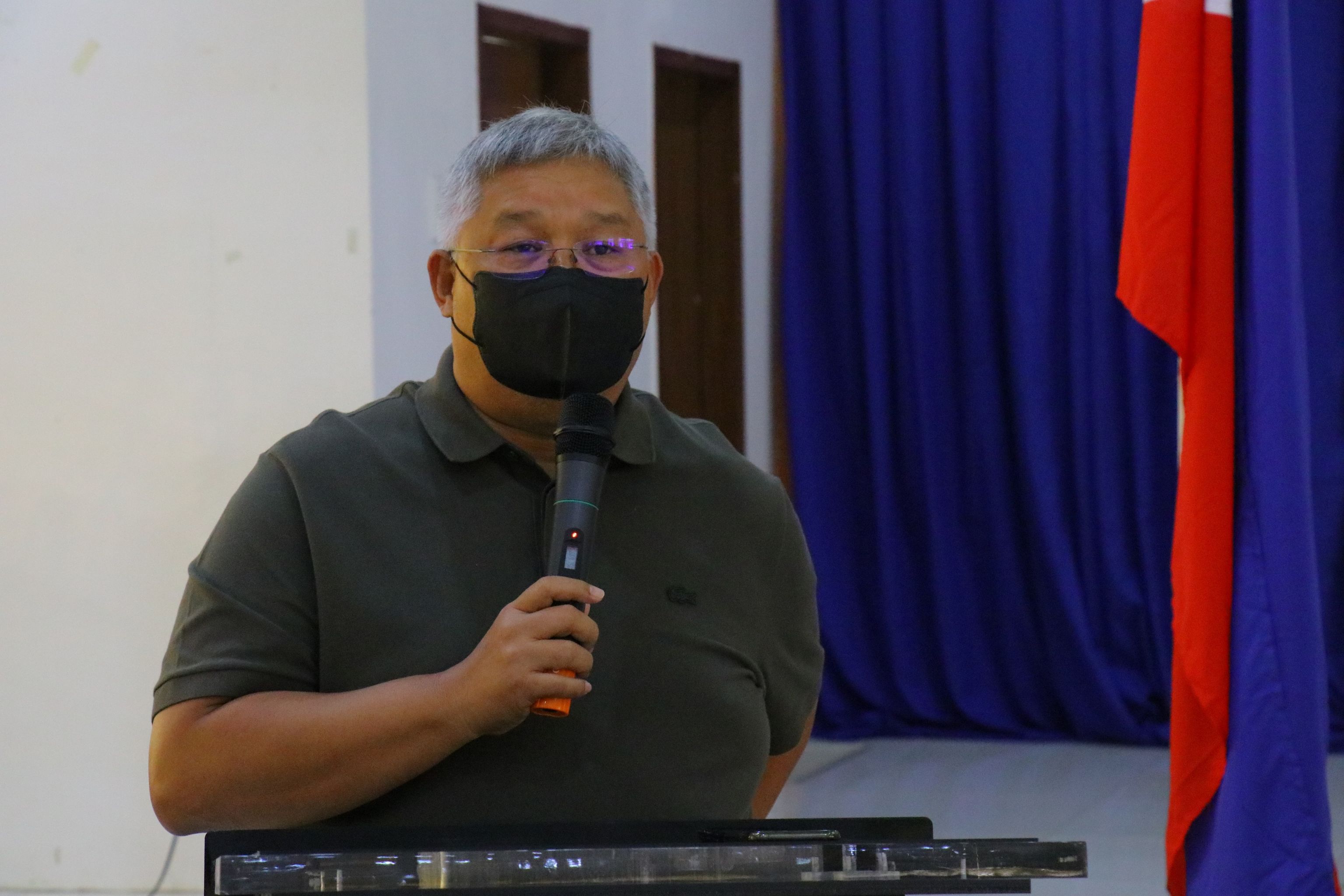 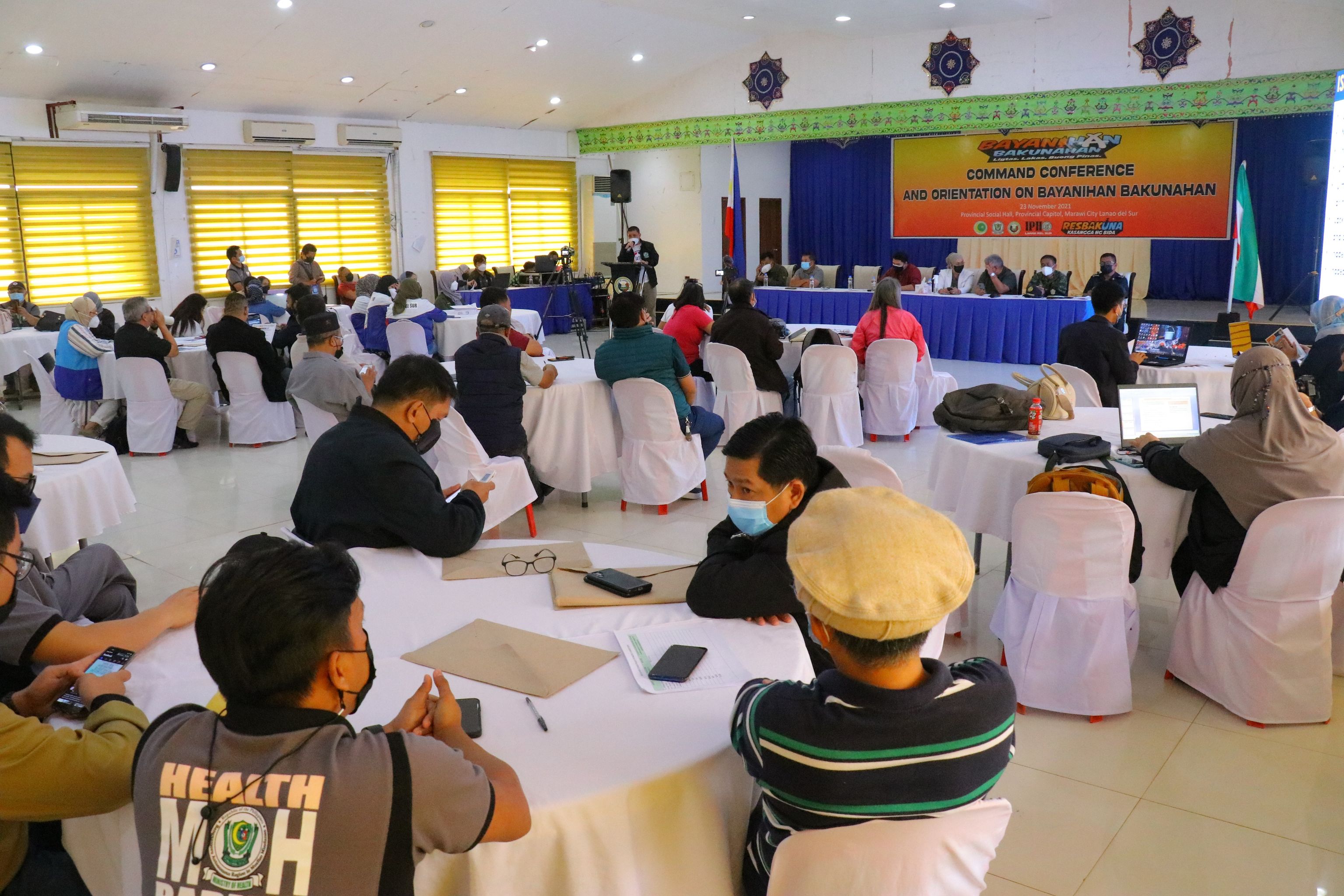