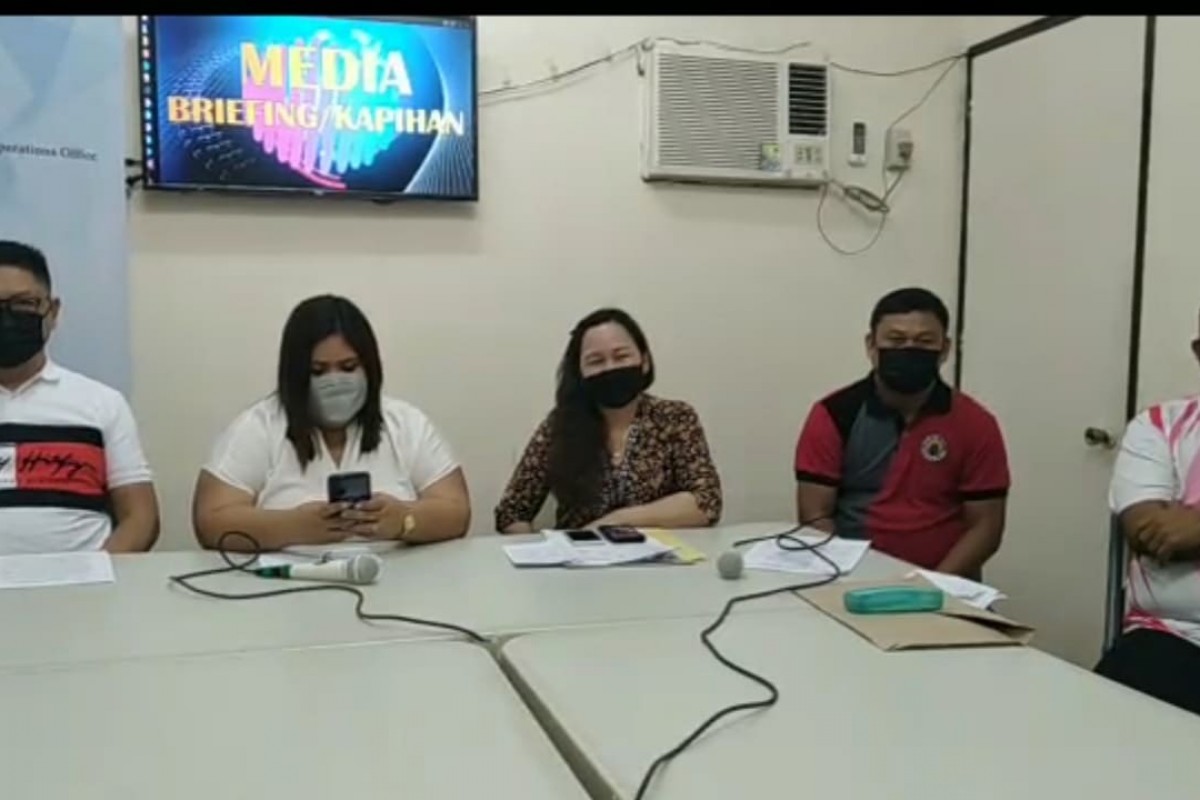 MAASIN CITY (PIA) -- This local government unit stands to get almost P900 million in national tax allocation, the new name for internal revenue allotment, by next year, according to a city council member who chairs the council’s Committee on Finance.

The estimated increase of around P200 million over this year’s IRA share was made possible because of the Mandanas-Garcia Supreme Court ruling that in essence put more funds and responsibility to the local government units, said Effie Abiera Sabandal, city councilor.

A total of P133 million programmed for various infrastructure projects are due for implementation by next year as a direct fruit of the Mandanas-Garcia ruling, aside from the 20% development fund amounting to P178 million, Sabandal reported.

“So more projects for Maasin City comes 2022, and of course, with DPWH Secretary Mercado, we are thankful for these many graces,” the Sangguniang Panlunsod member said.

In a text message, Sabandal clarified that in the P133 million infra budget, included here are items on procurement of some equipment, material, and drugs/medicine, such as the refrigerated van for the city veterinary office worth P2 million, but majority goes to infra.

Regarding the city’s devolution transition plan (DTP), the 3-year DTP will focus more on project implementation for its first year in 2022, while in 2023 the hiring of personnel for devolved functions of some national offices will start, Sabandal said.