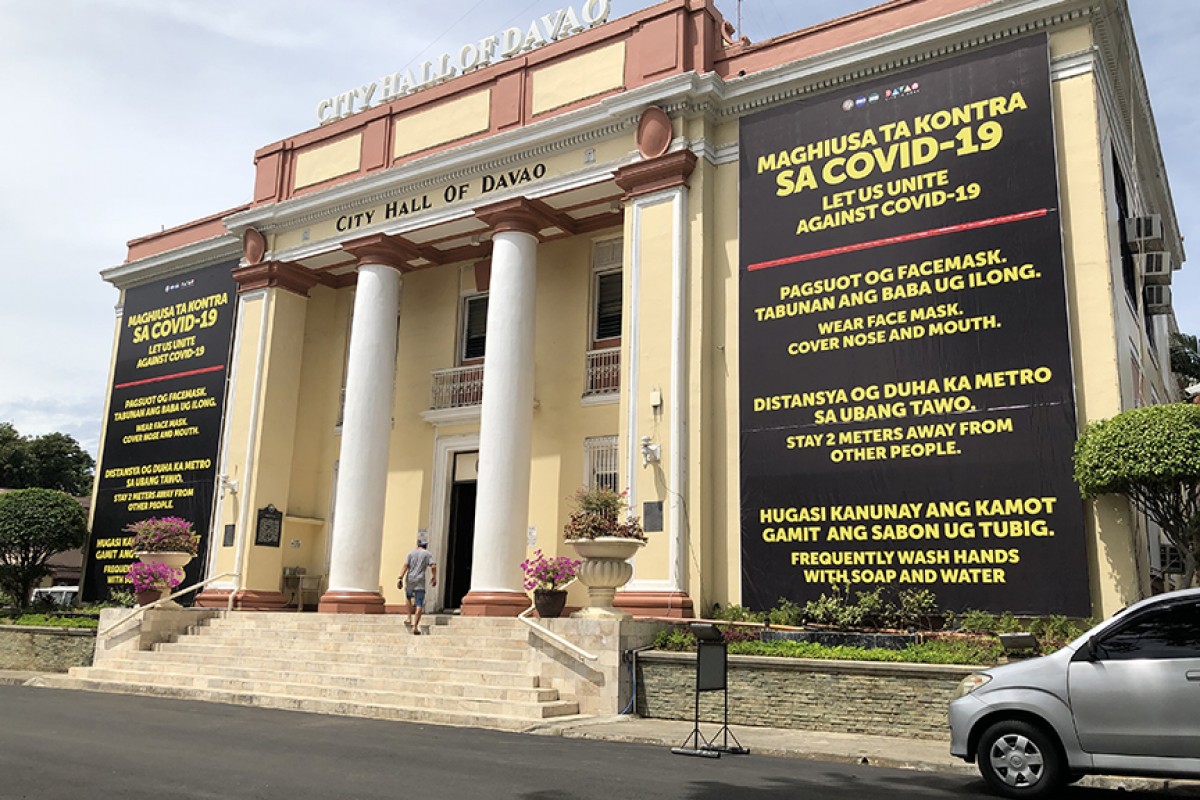 DAVAO CITY, Nov. 23 (PIA)—The head of the Davao City Social Services and Development revealed that the city will bring the gifts for the Indigenous Peoples directly to their communities.

Atty Marlisa Gallo, chief of the City Social Services and Development said IPs no longer have to go down to the city proper to get their gifts because the city government will bring the gifts to them.   Gallo mulled on distributing the gifts as early as December 6.

She bared that their office is currently preparing 30,000 gifts for the IPs this Christmas, apart from the 29,000 beneficiaries last year.

Gallo said the gifts will comprise of food packs composed of rice and canned goods.

“It is intended for everyone, “she said.

Gallo said initially the delivery will happen in Paquibato and Marilog Districts.

She said they will just coordinate with the barangay chairs but the actual distribution will be done by the CSSDO personnel.

Gallo said the IP communities will claim the items by themselves sans anyone with power of attorney.

She bared they will also determine who among the Ips are vaccinated through the vaccination cards which will be used as their identification card.

Gallo clarified that the vaccination card is not a basis for them to receive gifts from the city government.

She revealed that they initially gave aid to Bangsika, in Barangay Tapak, Paquibato District which was flooded recently.

Gallo also said the Badjao community in the city has been gradually reeducated from begging to vending.

“It is the city’s livelihood assistance to them,” she said.

Gallo disclosed that a coordination meeting is currently done involving social workers in the respective municipalities in the region, calling the attention of local government units to rescue IP communities who are conducting caroling activities.

She said that though the city is already in alert level II, caroling remains to be a non-essential activity.  (PIA XI-Joey Sem G. Dalumpines)