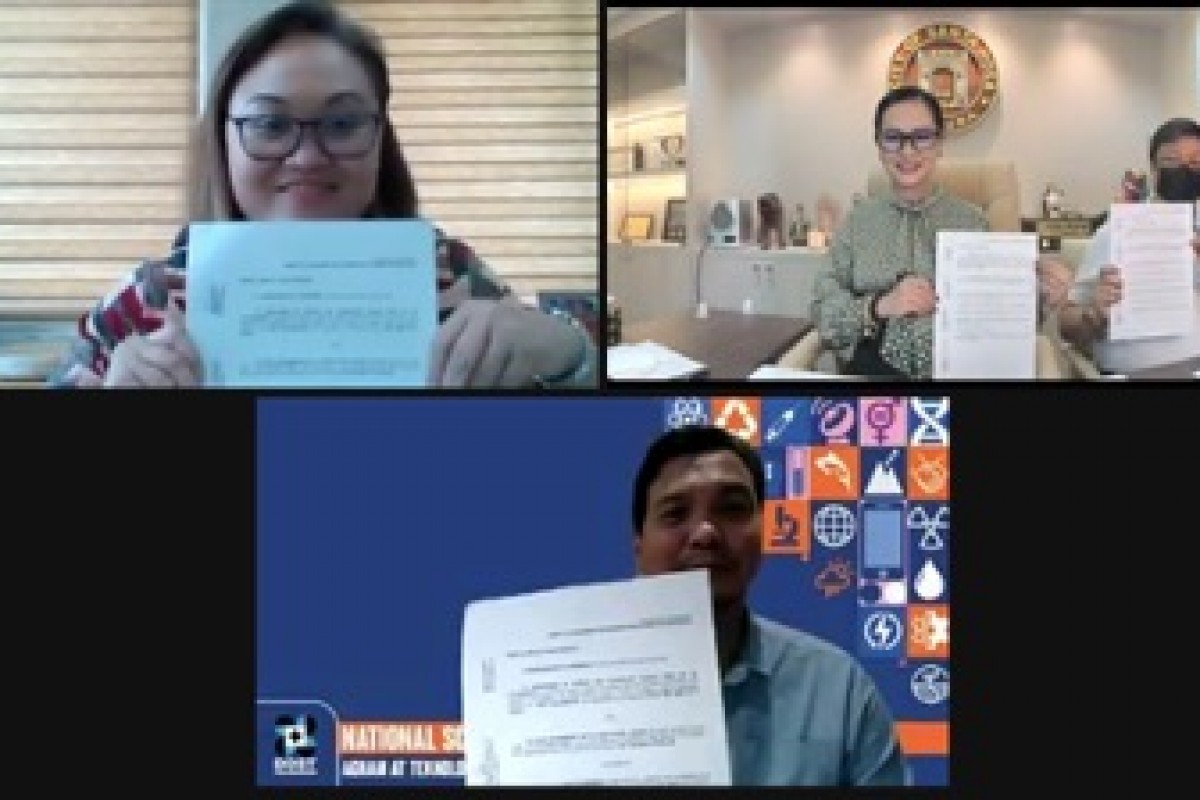 CALAMBA CITY (PIA) — Major cities in Laguna province are optimistic that their partnership with the Department of Science and Technology (DOST) will help them become smart cities as the region adapts to the new normal brought about by the Covid-19 pandemic.

Last November 24, the DOST Calabarzon formally sealed its partnership with the City of Santa Rosa to strengthen their commitment in accelerating smart growth and development in the province.

As one of the most urbanized cities in the Calabarzon region, DOST Undersecretary for Regional Operations Sancho Maborang said the city of  Santa Rosa poses great potential to transform into a smart city.

Maborang continues, “The smart city project is a commendable initiative that can be replicated in other cities and municipalities. It will enhance partnerships and provide an integrated holistic approach and improve the lives of people,”

Once it becomes a smart city, the city government can enhance its partnerships and provide an integrated holistic approach in improving the lives of its stakeholders.

“I am thankful to DOST for choosing us as a partner. We can make use of our programs and projects in the city, and we can improve using technologies that will come from your end,” Santa Rosa City Mayor Arlene Arcillas said.

With their partnership, the local chief executive is hopeful that they can reach positive outcomes that can usher economic growth in the region.

Prior to the implementation of the Smart City Project, Santa Rosa was instrumental in the formation of LinkIt which allowed it to develop into a first class town and later on one of the region’s key cities in 2004. (PB)