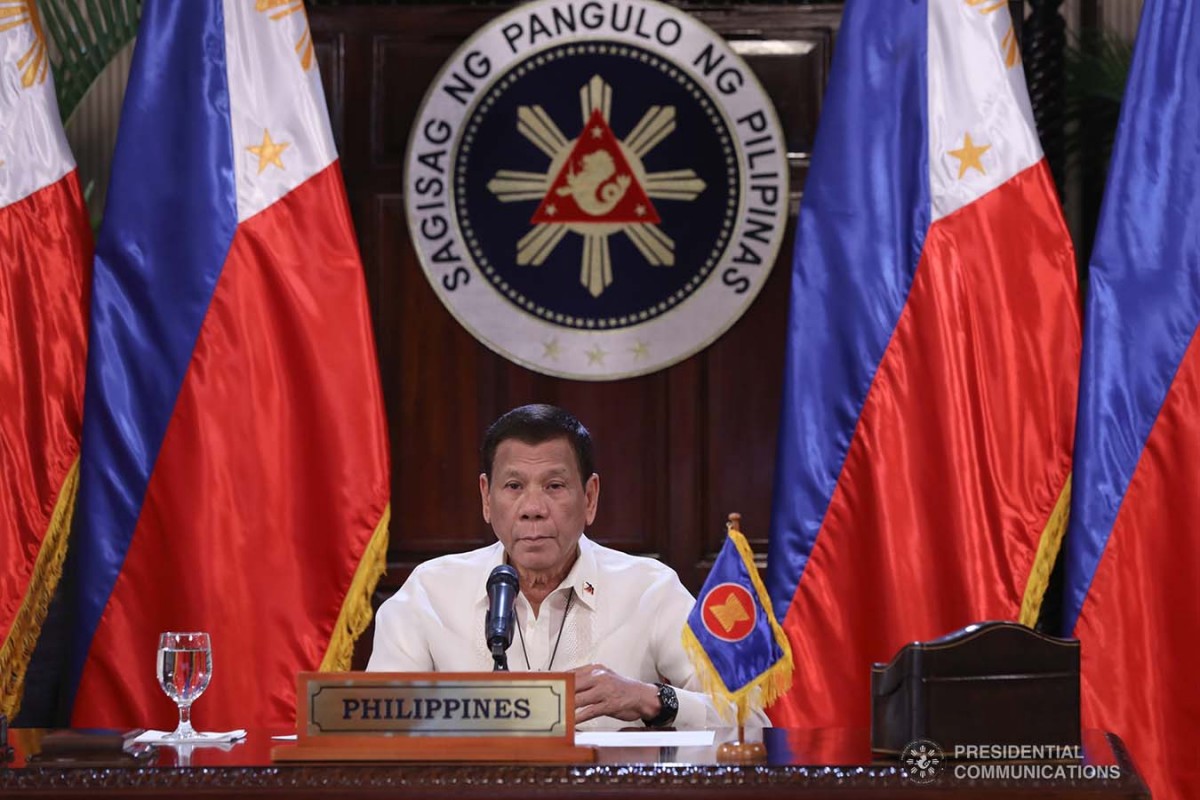 According to Palace sources, the President will join through a video conference, and is also expected to give a speech on the second day of the summit.

Duterte will be joined by other leaders from Asia and Europe where international and regional issues will be discussed, including the strengthening of relations between the two regions.

The President will engage with his counterparts from Asia and Europe in a discussion of their “views on multilateralism, growth and sustainable development.”

“President Duterte is scheduled to speak on Rebuilding a Resilient Future as well as on international and regional issues at the Second Plenary and Retreat Sessions of the Summit on 26 November 2021,” the OP shared.

This year’s ASEM Summit’s theme is “Strengthening Multilateralism for Shared Growth” and is chaired by the Kingdom of Cambodia.