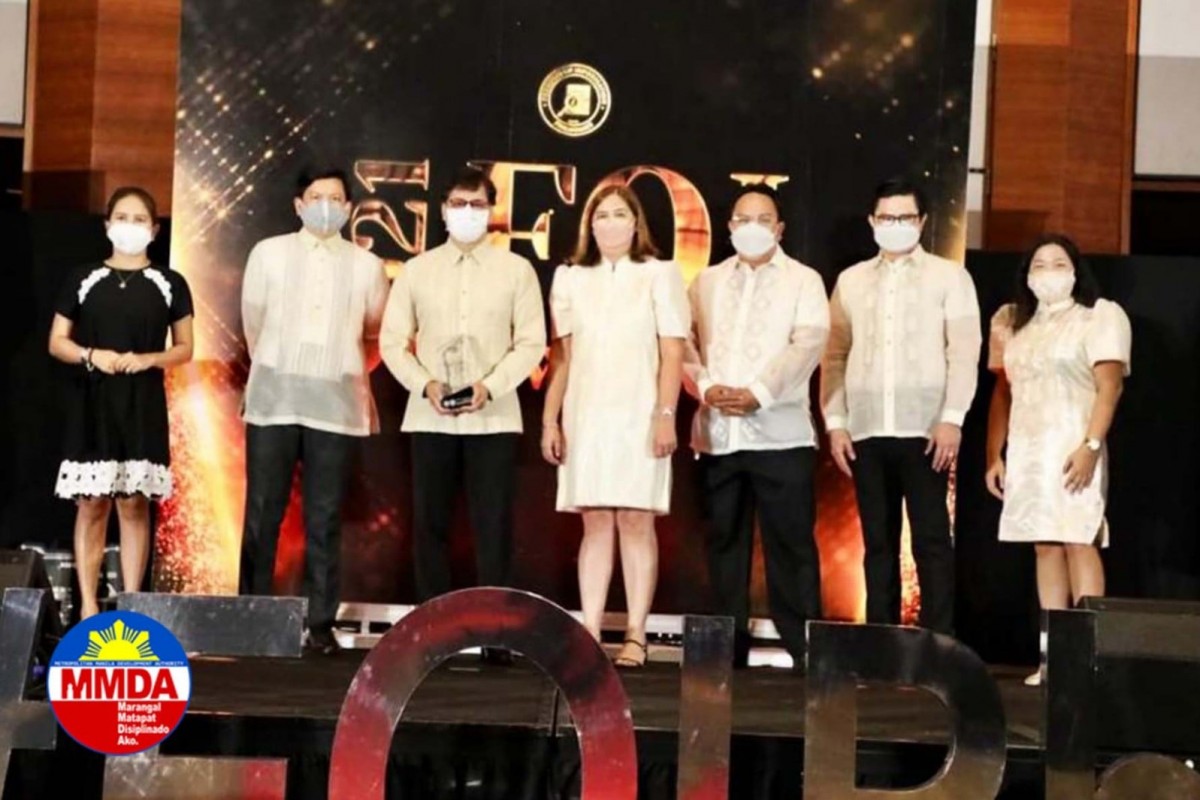 PASIG CITY, (PIA) -- The Metropolitan Manila Development Authority (MMDA) bagged the Commitment to Excellence Award, under the Agency Category, for being the Freedom of Information Champion Hall of Famer, conferred by the Presidential Communications Operations Office (PCOO).

The FOI Hall of Fame - Commitment to Excellence Award is given to recipients of FOI Champion Hall of Fame Award in the previous years to recognize its consistent commitment to excellence in public service in the implementation of the FOI Program.

"This award is a testimony to the MMDA’S commitment to uphold the people’s constitutionally-mandated right to information, providing them with timely, accurate, and relevant Information," said Abalos in his acceptance speech.

Abalos stresssed that the FOI is the truest form of public service, with the government performing in accordance to the people's will.

"Through the FOI, we give people not just their fundamental rights, but also the power which enables them to take part in nation building. The FOI also provides the government a channel through which it exercises its responsibility to the people of being transparent and accountable," he added.

"Since the start of the pandemic, we’ve given the public the access to information, not just about our mandates, but also on the various government initiatives on pandemic response. We have shared vital statistics and information on vaccination rollout in NCR, as well as policies implemented to further decrease the risk of virus transmission. These are all contributory to the NCR reaching the 93 percent inoculation rate, the very first region to have achieved such milestone since the COVID-19 vaccination started." 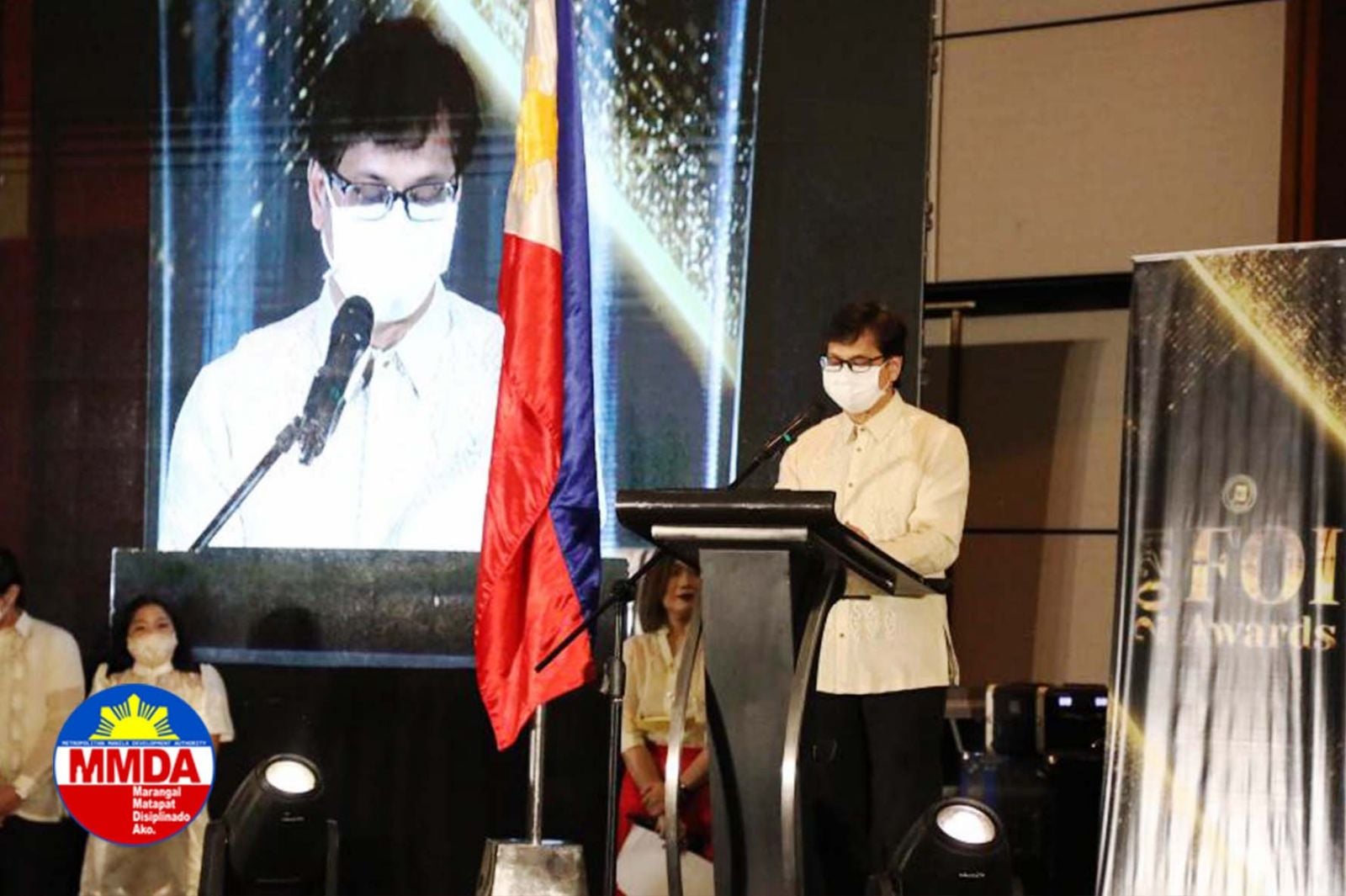 Further, the MMDA chief praised the agency's FOI Committee for exerting relentless efforts for the successful implementation of the FOI Program.

"I would like to acknowledge my team, the MMDA FOI Committee, for the successful implementation of the FOI program in our agency," Abalos said.

Also, the MMDA was awarded as a top performing and requested agency for the fourth consecutive year, the first government agency to achieved such.

The FOI Awards is an annual event which aims to recognize the remarkable contributions of government offices in the executive branch, including government-owned and controlled corporations, state universities and colleges, and local water districts, to the development and progress of the PCOO’s FOI program.

PCOO is the lead agency in the implementation of President Rodrigo Duterte’s Executive Order No. 2 which operationalizes the Constitutional mandate of the People’s Right to Information. (MMDA/PIA-NCR)