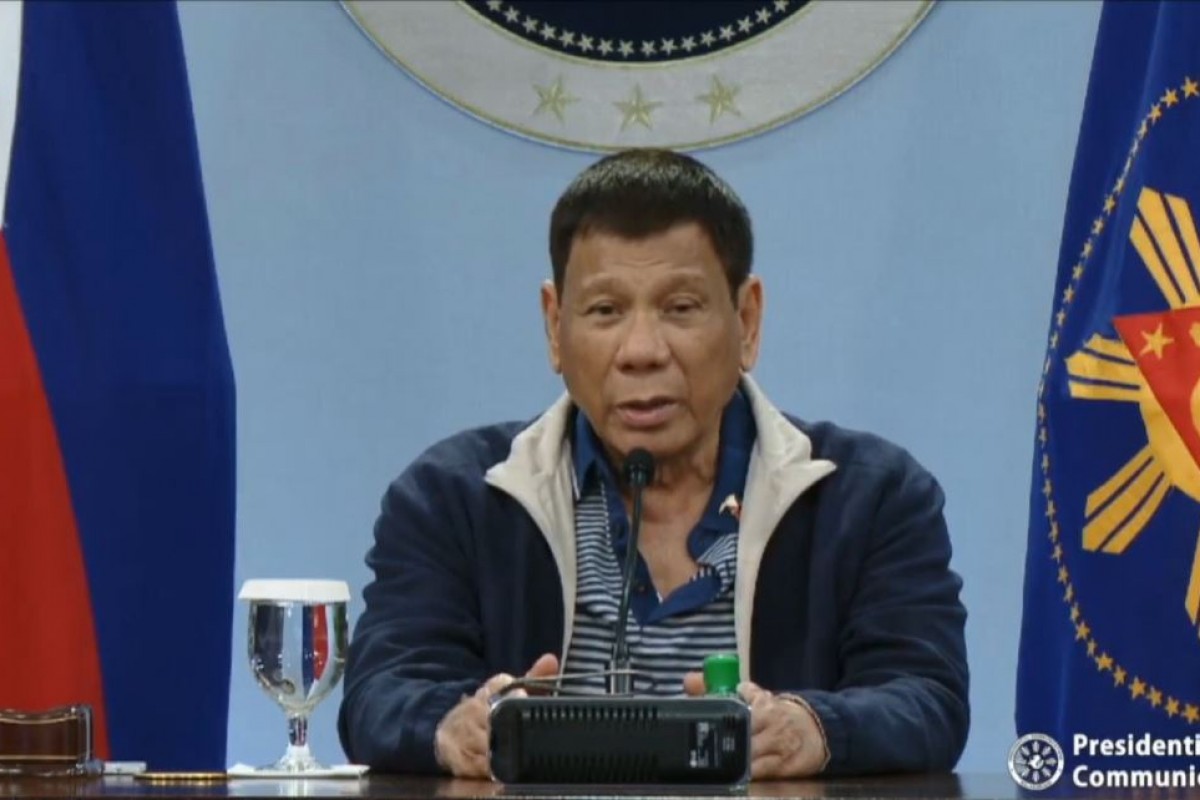 The President made the declaration through Proclamation 1253, which marked the said dates as National COVID-19 Vaccination Days.

“Employees and workers of the government and the private sector, who will be vaccinated during the aforesaid period, shall not be considered absent from work, provided that they present proof of vaccination to their respective employers,” according to the proclamation.

The government is set to hold the Bayanihan Bakunahan vaccination drive from 29 November to 1 December, in which 15 million Filipinos are expected to receive COVID-19 jabs.

Duterte, in his pre-recorded public address Tuesday night, instructed governors and mayors to provide free meals to their residents who would get vaccinated against COVID-19 during the three-day jab drive.

He promised to reimburse the funds spent for food of those who would take anti-coronavirus shots during the event.

“I am authorizing all governors and mayors to spend money,” the President said. “I’ll reimburse it. Just let them eat. Really, just give me the bill and I will try to pay it if I have the money.”

In his speech, Duterte described unvaccinated individuals as a public health “threat,” as he expressed support to establishments like restaurants and resorts which have been requiring customers’ proof of COVID-19 vaccination.

He also reiterated his support for private companies who turn down unvaccinated job applicants but said those who are currently employed should not be fired if they have yet to receive the coveted shots.

“Everyone should get vaccinated. Those who refuse should not be allowed inside public restaurants or resorts because they are a threat to public health and the safety of the general public,” the President said.

While he clarified that he is not discriminating against Filipinos who remain unvaccinated due to their religious beliefs, he stressed that vaccination is important to bring down coronavirus infections and to reopen the economy.

The Philippines is teeming with COVID-19 vaccines supply with over 134 million doses delivered so far, but only 100 million doses have been deployed, based on the government’s latest data.

As of Monday, only 33.8 million individuals of the country’s 110 million population have been fully inoculated, while 42.6 million people are still waiting for their second doses. About 43,000 Filipinos have received booster jabs.

The figures are nearing the government’s target of vaccinating 50 million individuals this year to achieve population protection against COVID-19. (PIA-NCR)