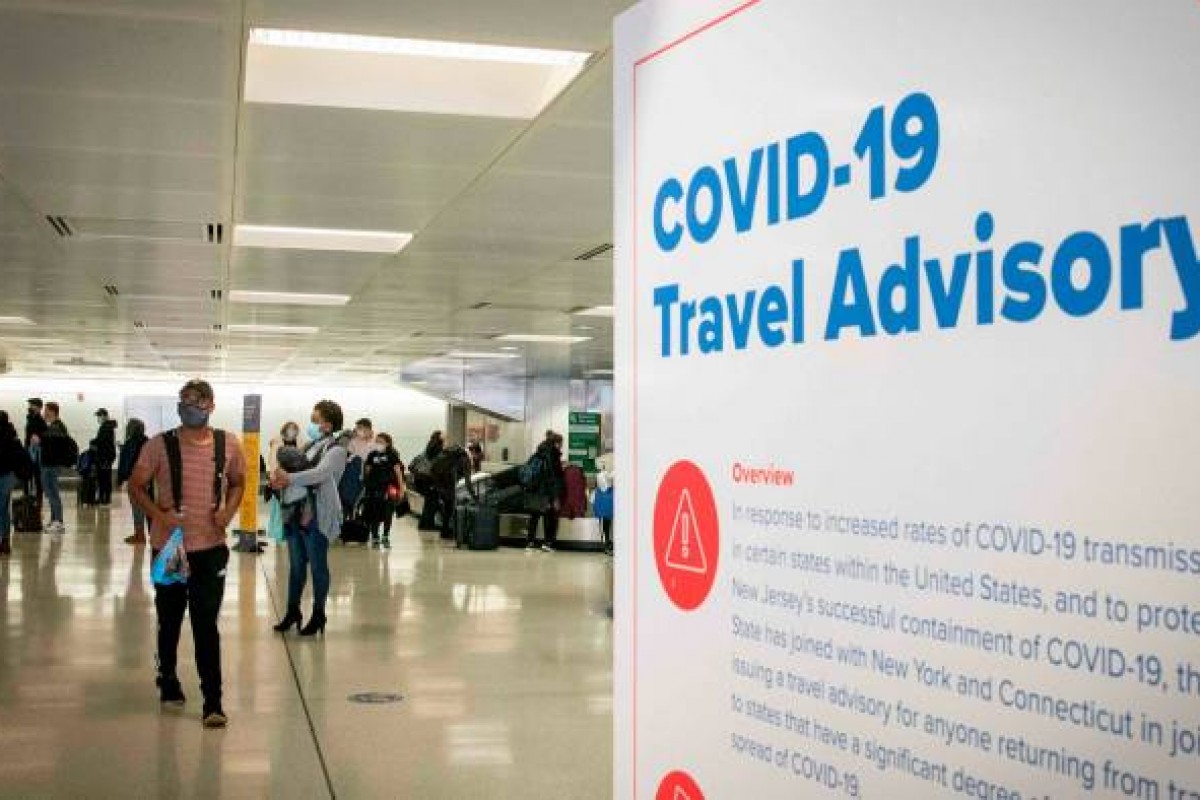 CALOOCAN CITY, (PIA) -- The Philippine Government has now banned travellers from South Africa and six other countries added to the Red List over the new COVID-19 Omicron variant.

The Bureau of Immigration (BI) has announced that it will implement the recent directive from the Inter-Agency Task Force for the Management of Emerging Infectious Diseases (IATF-MEID) banning travelers coming from South Africa, Botswana, and other countries in a bid to prevent the entry of the new variant.

“Those with a travel history from these countries within the last 14 days will likewise be disallowed entry,” he added.

The announcement follows the approval of the IATF-MEID on the suspension of inbound international flights from said countries with local cases or with likelihood of occurrences of the Omicron variant.

Morente clarified that the ban on Faroe Islands and the Netherlands remain in place until December 15, after which the IATF will decide whether to extend or lift it. (BI/PIA-NCR)