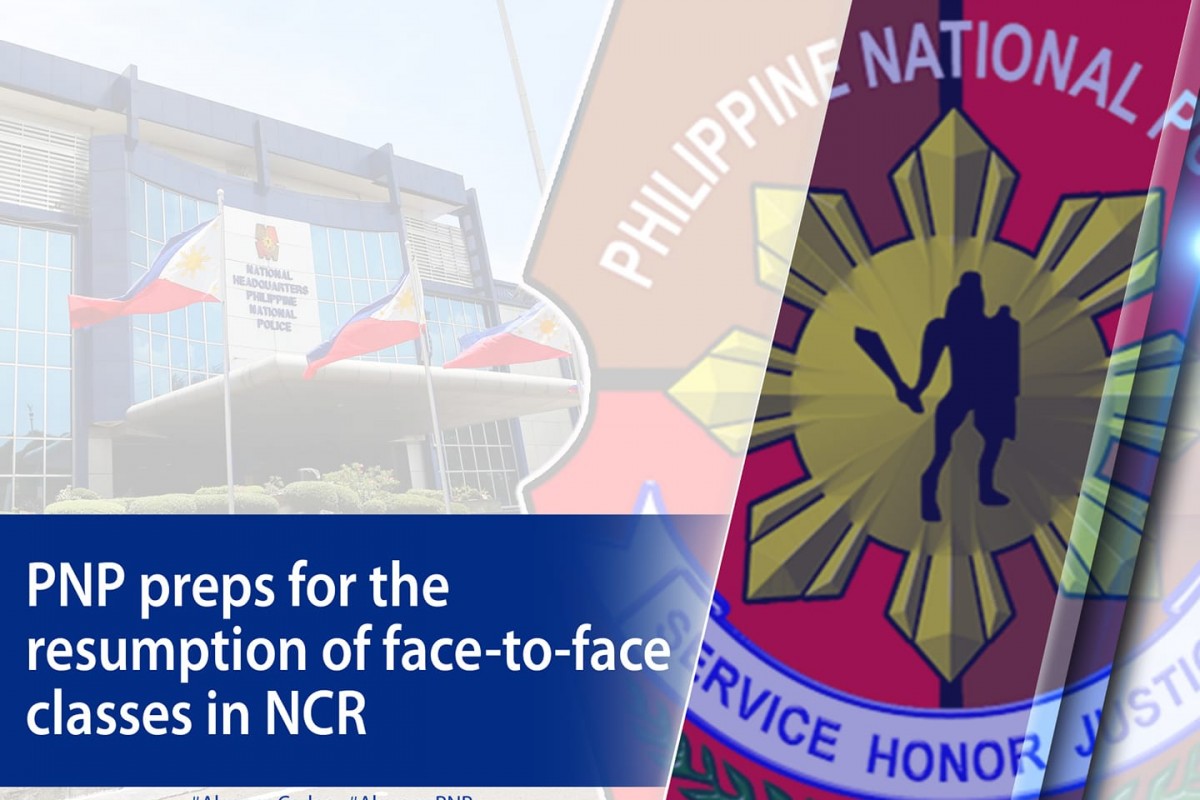 This, after the Department of Education (DEPED) green-lighted the pilot implementation of face-to-face classes in Metro Manila starting December 6, the PNP will focus attention to 28 schools in NCR that are being eyed by the Education department as the pioneering batch for the resumption of in-person classes.

“The PNP will secure a final list of the participating school so I can order the chiefs of police in those areas to plan for their deployment to ensure security in these school premises,” PNP Chief Police General Dionardo B Carlos said.

He noted that the Pangasinan incident where some police personnel was photographed inside a classroom with long firearms during the first day of physical class will serve as a lesson to remind the PNP personnel of the DEPED order.

“Schools are zones of peace and we will acknowledge that. Much has been done to orient our personnel regarding this policy,” Carlos clarifies.

PNP’s call is to keep students and other school stakeholders away from harm.

By doing so, police will only provide limited presence outside the school compounds except on emergencies when police assistance is sought by school authorities. (PNP/PIA-NCR) 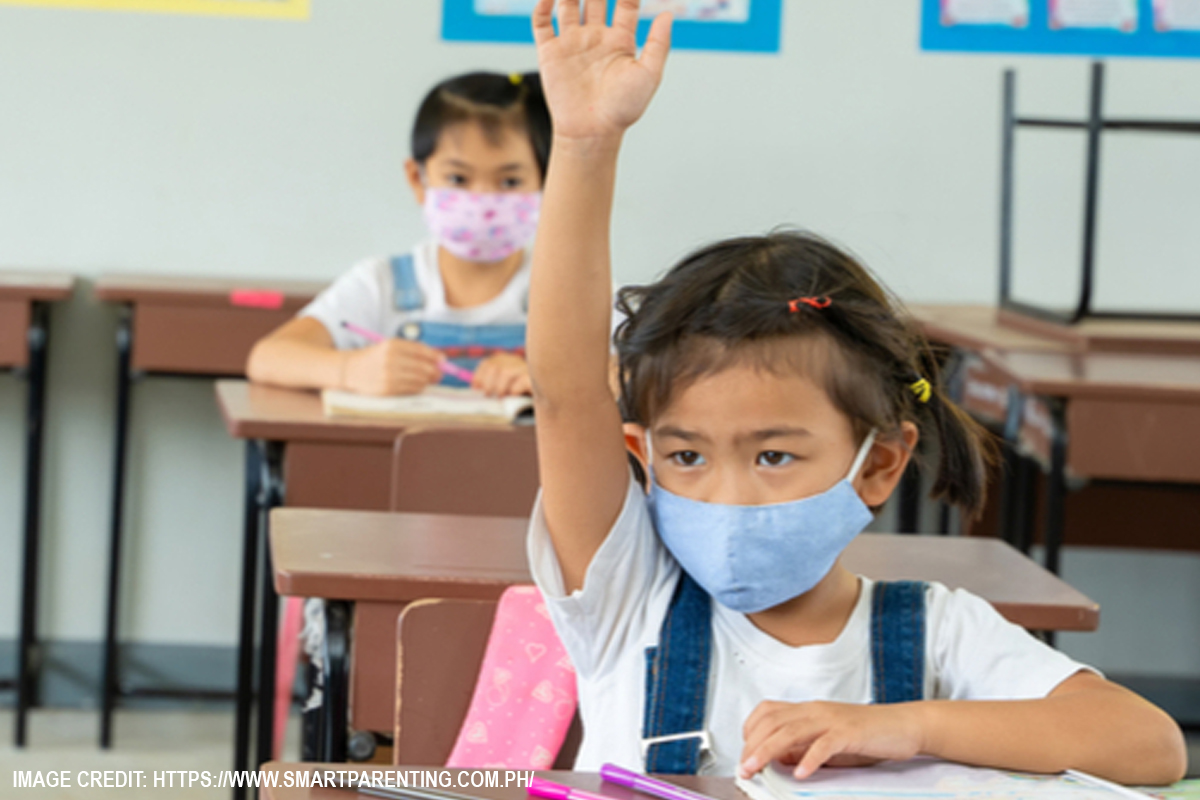