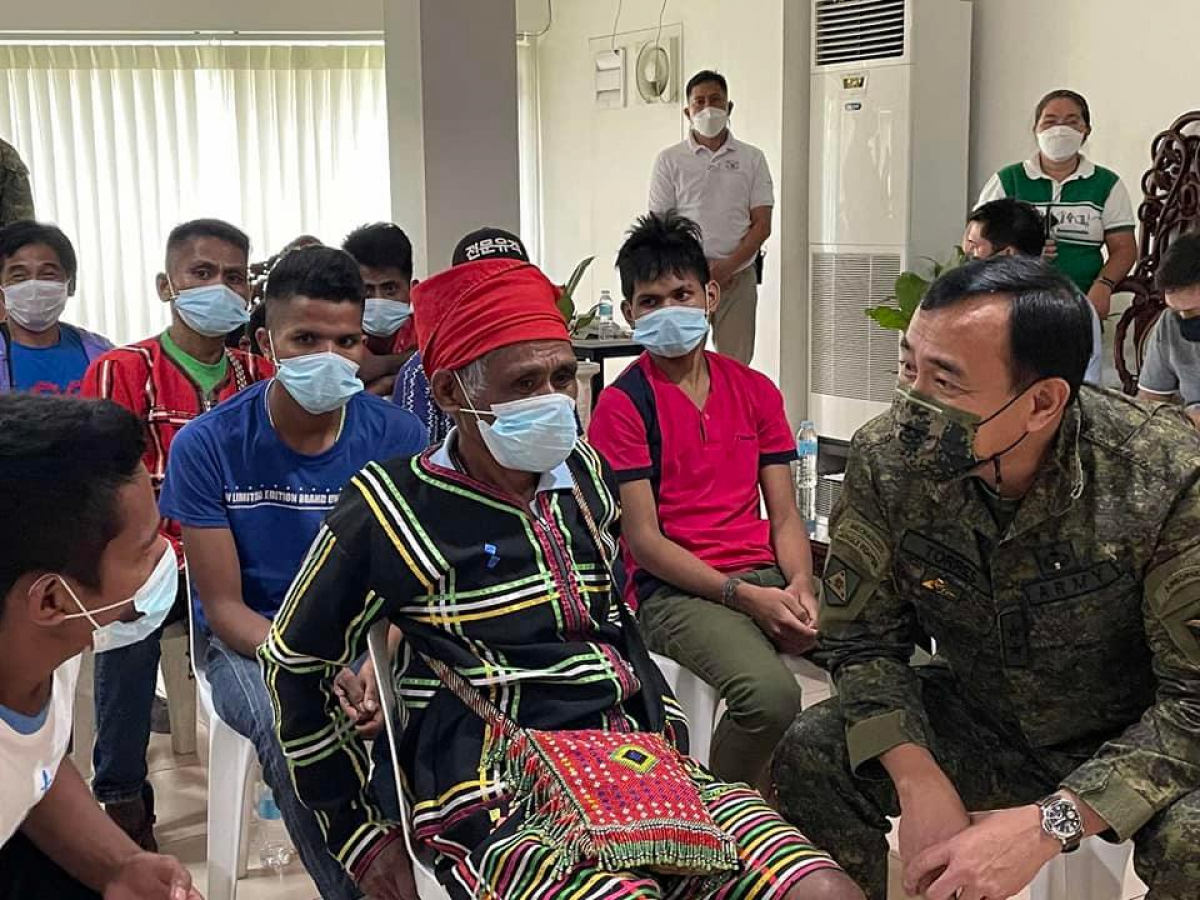 He made the statement  as he appealed  lawmakers in Congress and in the Senate to reconsider their  move to slash lean the budget for the National Task Force to End Local Communist Armed Conflict (NTF ELCAC) created thru  E.O. 70 issued by President Rodrigo Roa Duterte to focus on addressing the more than 5-decade local communist insurgency problem.

Looking back, Torres recalled the insurgency problem was used to  be primarily addressed only by the Armed Forces of the Philippines (AFP) and the Philippine National Police (PNP).

He confessed the military to  have tried a number of campaign plans such as the “Lambat Bitag” among others,  but he said the  gains of such were found not sustainable.

“...but with this NTF ELCAC now, we are seeing the light at the end of the tunnel, ‘ika nga. We are seeing the genuine peace and sustainable development if we will continue with the NTF ELCAC,” he said in a press conference held yesterday after  presenting some 30 Ata-Manobo former rebels to Provincial Governor Edwin I. Jubahib.

Meanwhile, Governor Jubahib appealed to the national government “to be  fair” in distributing the budget for  the Barangay Development Program (BDP) funded through E.O. 70

He also pointed out the need to pour funding support for provincial governors found to have persistently been working  to end local insurgency in their respective local government units.

He confessed to have used provincial government finances to beef up the  resources of assigned military commands in insurgency-influenced areas, and to sustain efforts on addressing underlying causes of insurgency.