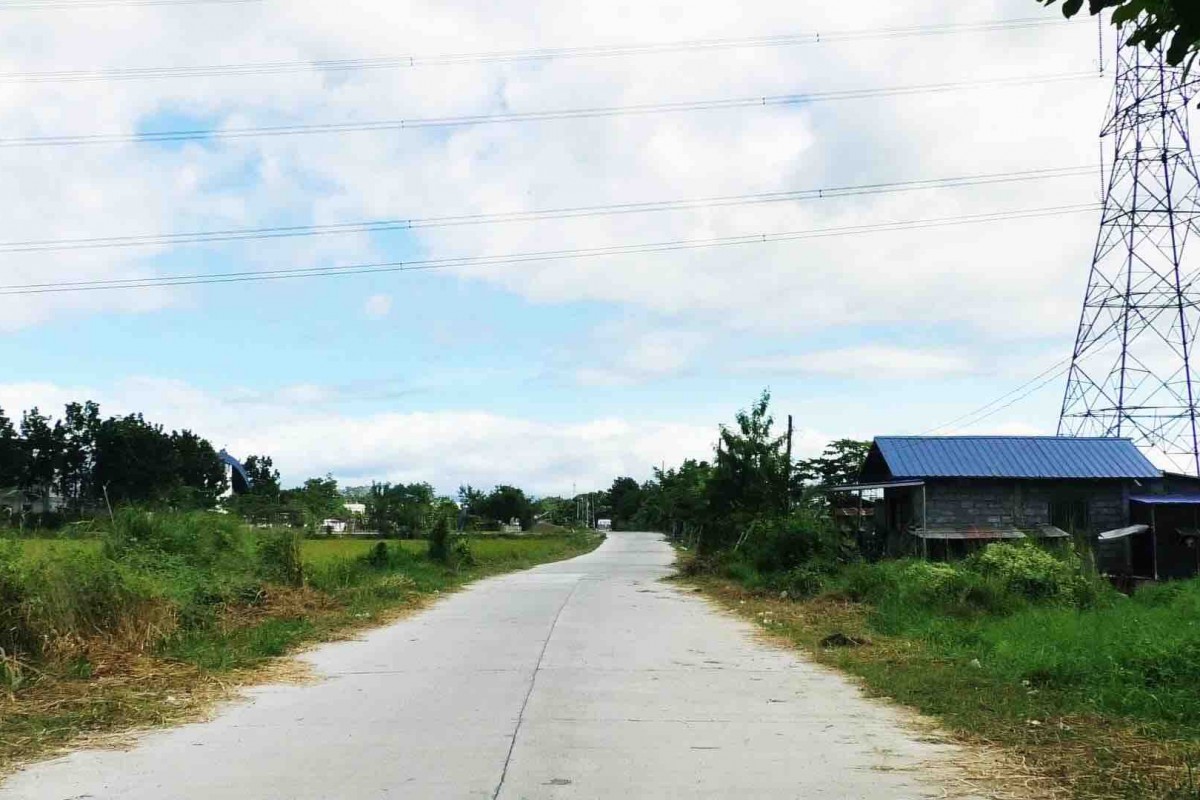 CITY OF SAN FERNANDO, Pampanga (PIA) -- Department of Public Works and Highways (DPWH) completed two farm-to-market roads (FMRs) in Pampanga and Nueva Ecija which were funded under its convergence program with Department of Agriculture (DA).

Pampanga 2nd District Engineering Office implemented the newly paved FMR in barangay San Juan in Sta. Rita town to help improve the overall socio-economic condition of the village by easing the mobility of residents and speeding up trading as well as the delivery of basic services.

“Hearing their appreciation brings a sense of pride and joy to our office. It makes all the effort and hard work put into this project worthwhile and pushes us to strive to be even better public servants,” District Engineer Gregorio Audea Jr. said.

Meanwhile, Nueva Ecija 2nd District Engineering Office completed the concreting of a FMR in barangay Diversion in the municipality of San Leonardo.

District Engineer Elpidio Trinidad said DPWH continuously supports the construction of transport and trade-related infrastructures in the countryside that helps connect previously inaccessible areas to major markets and contributes to the development of local economies.

“It enhances the lives of farmers who are common beneficiaries of these connectivity projects jointly implemented by DPWH and DA,” he added. (CLJD-PIA 3) 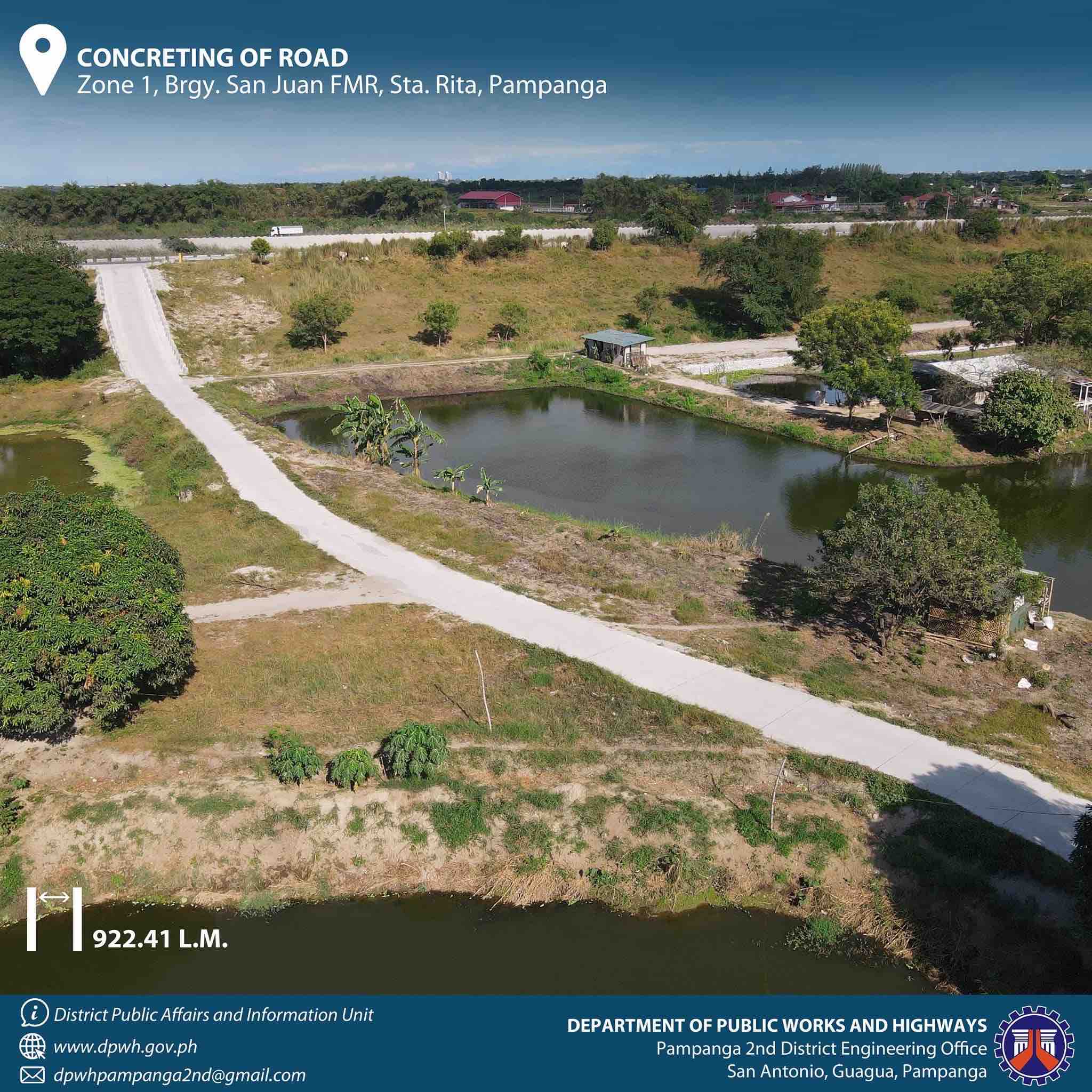 Department of Public Works and Highways completes two farm-to-market roads in Pampanga and Nueva Ecija which were funded under its convergence program with Department of Agriculture. (DPWH) 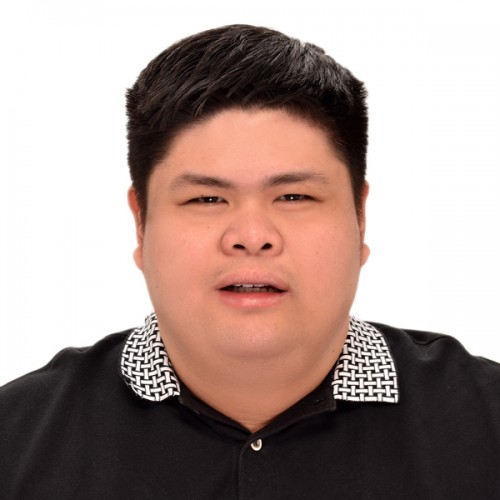