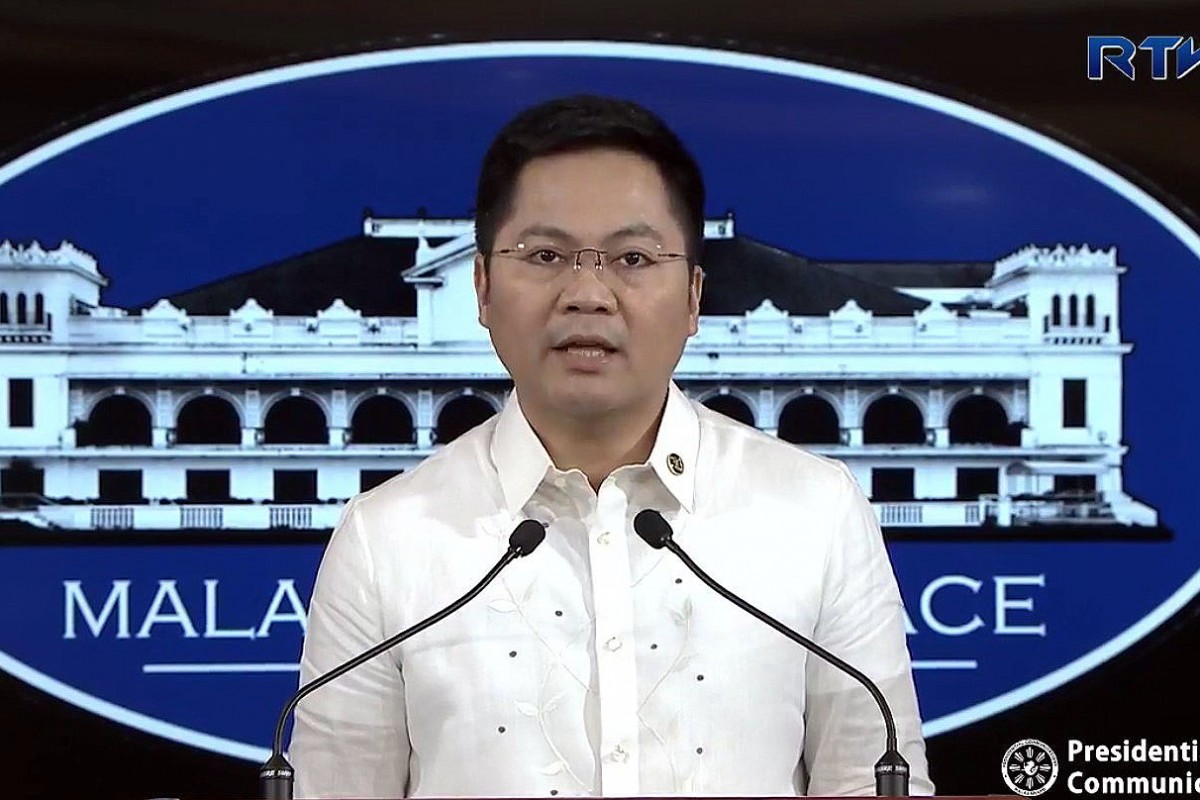 CALOOCAN CITY, (PIA) -- At least 34 percent of Filipino families rated themselves as borderline poor, while 21 percent said they were not poor, according to the latest Social Weather Station survey conducted from 12 to 16 September.

Acting Presidential Spokesperson and Cabinet Secretary Karlo Nograles on Sunday welcomed the decrease in the number of Filipino families who considered themselves as poor, citing that the government’s efforts to reopen the economy were proven effective.

Nograles acknowledged the results of the latest poll conducted by the Social Weather Stations (SWS) that states that 45 percent of Filipino families are considering themselves poor in September.

This is a slight improvement compared to the results of SWS in June where 48 percent of their respondents have considered themselves as poor.

“The results of the survey — particularly the decrease of Filipino families rating themselves as mahirap, from 48 percent in June 2021 to 45 percent in September 2021 — show that progress has been made in our efforts to reopen the economy and bounce back from the adverse economic impact of the COVID-19 pandemic,” Nograles said in a statement.

He attributed the decline in the number of Filipinos rating themselves as poor due to the increase in percentage of the country’s vaccination coverage as well as to the drop in daily Covid-19 infections.

“The government believes that the increase in percentage of the vaccinated population and the drop in new Covid infections put us in a position to safely expand economic activities that will positively impact employment and reduce poverty,” he added.

Nograles said the country’s economic team had estimated that placing Metro Manila, the center of trade and business in the Philippines, under Alert Level 2, with health and safety protocols still in place, will boost the economy by P3.6 billion and employment by 16,000 per week.

Meanwhile, the latest SWS survey conducted from 12 to 16 September showed that 34 percent of families rated themselves as borderline poor, while 21 percent said they were not poor.

The results are slightly higher compared to poll results in June where only 29 percent of families have considered themselves as borderline poor, while 23 percent said they were not poor.

“The three-point decrease in self-rated poor in the third quarter of 2021 was due to a sharp decline in the Visayas and a slight decrease in Metro Manila, offset by a steady score in Balance Luzon and an increase in Mindanao,” the SWS said.

Compared to a poll last June, Filipinos who rated themselves as poor fell in Visayas from 70 percent to 54 percent.

The same thing happened in the National Capital Region where it decreased from 43 percent to 34 percent while the rest of Luzon stood at 38 percent.

However, the number of Filipinos who considered themselves poor increased in Mindanao from 51 percent to 58 percent.