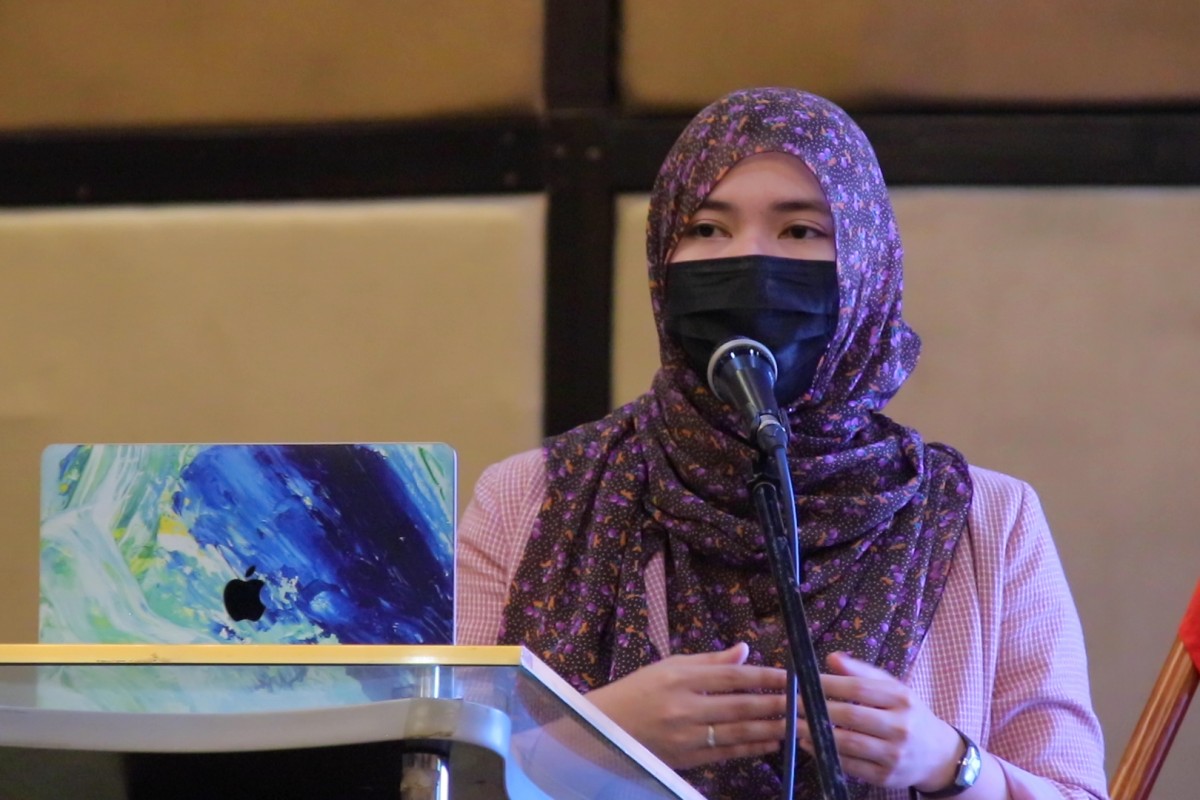 The 3M drive has increased the LGU revenue collections from P51,914 in 2015 to P1,078,772.13 in 2020. It was also recognized by the Bangsamoro government as one of the LGU best practices under the
LGU Grant Assistance for Innovative Practices for 2020.

Saima Hamim, program officer of LGU Taraka, said the 3M aims to change the negative perception of their constituents on taxation and increase their appreciation of the value of fulfilling their tax obligations.

She said 3M also seeks to increase the available funds of the LGU for the realization of its projects and programs meant to improve the quality of life of its constituency.

Under the first component, the LGU conducted a house-to-house campaign to explain why should business owners pay taxes and its benefits to the community.  Religious leaders were also tapped in the conduct of social dialogues to help convince the people to pay taxes. Flyers, tarpaulins, and other IEC materials written in the local dialect were likewise distributed.

Seminars were further conducted to convey ideas on how to generate income without being dependent on assistance from the national government.

The capability development involves workshops for officials and employees of the municipal government and barangay LGUs to train them on to perform their functions in collecting taxes and the processes in a business application so that they can help in educating their constituents.

Through its established its Compliance Monitoring System, LGU Taraka also gives incentives to those supportive of the 3M drive and paying their taxes on time.

[In the rewards scheme, we have a Compliance Monitoring System because we can't just award without basis. We evaluate them annually then we select the 20 best taxpayers and we have a specific awarding ceremony for them.]

The provision of customized signboards or signage for their business establishments is also one of the incentives given to the best taxpayers.

Through the increased revenue collections, LGU Taraka was able to establish a Municipal Library Hub benefiting both teachers and learners during the ongoing health crisis. Teachers were also able to print their modules as the library is equipped with computers and printers. The library is likewise used by the LGU for its summer reading program.

Hamim emphasized that the best way to engage the public to pay taxes is to explain to them where the collections are spent.

"Na hindi siya (taxes) ginagamit for the LGU’s gains or whatsoever. Na ginagamit yan para sa education programs or any soft projects na pwedeng e-undertake ng LGU without having the need to lobby these to any government agency," she said.

[That the (taxes) is not used for the LGU’s gains or whatsoever. That it is used for education programs or any soft projects that can be undertaken by the LGU without having the need to lobby these to any government agency.]

Municipal mayor Nashiba Sumagayan also maintained that when local chief executives are implementing a program they should show their constituents that they are not putting the collections in their own pockets.

[When you collect, you implement a program, they should see what the output is, where the taxes they pay will go.]

This, according to the mayor, was the reason why Taraka constituents have decided to pay their taxes. (APB/PIA Lanao del Sur) 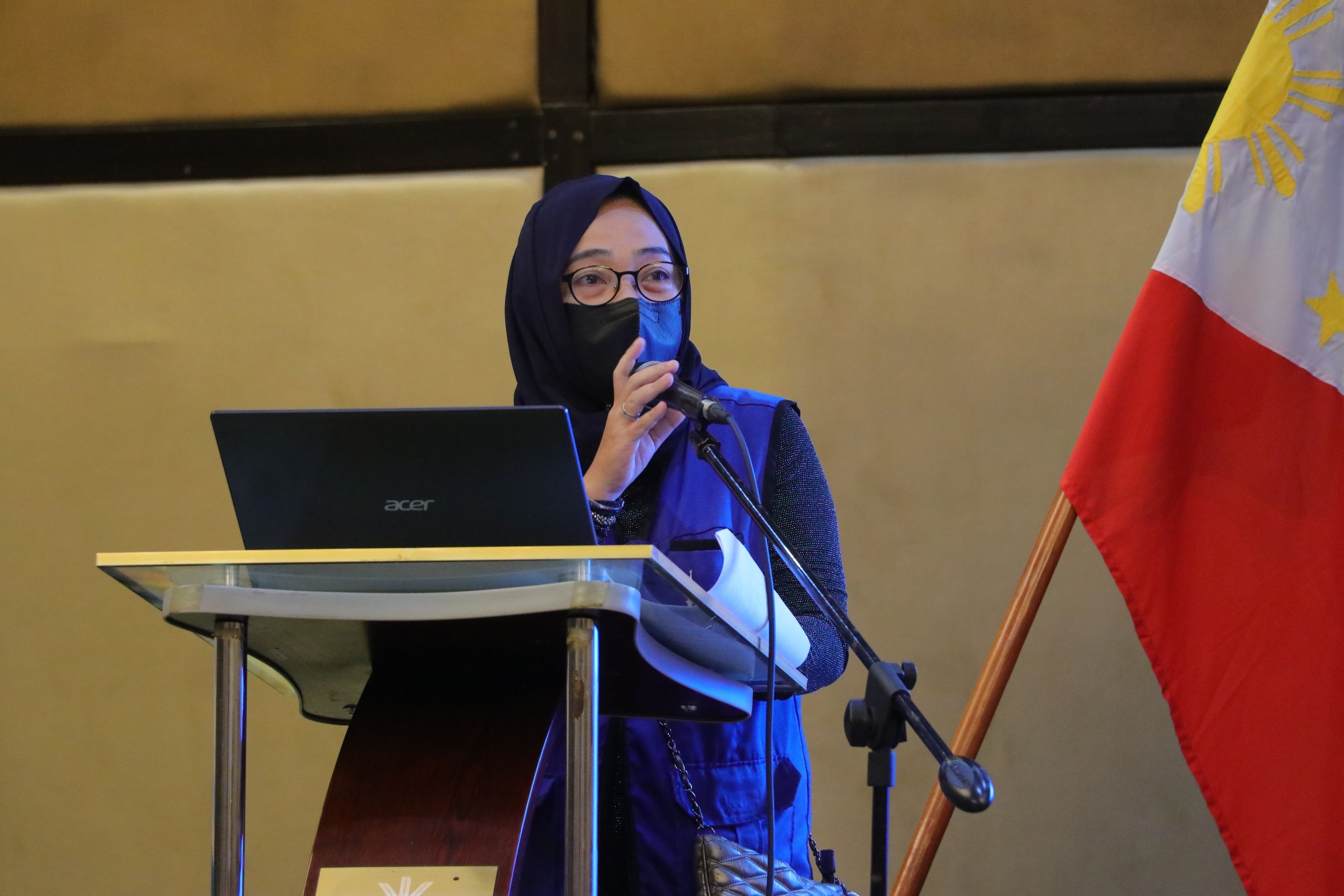 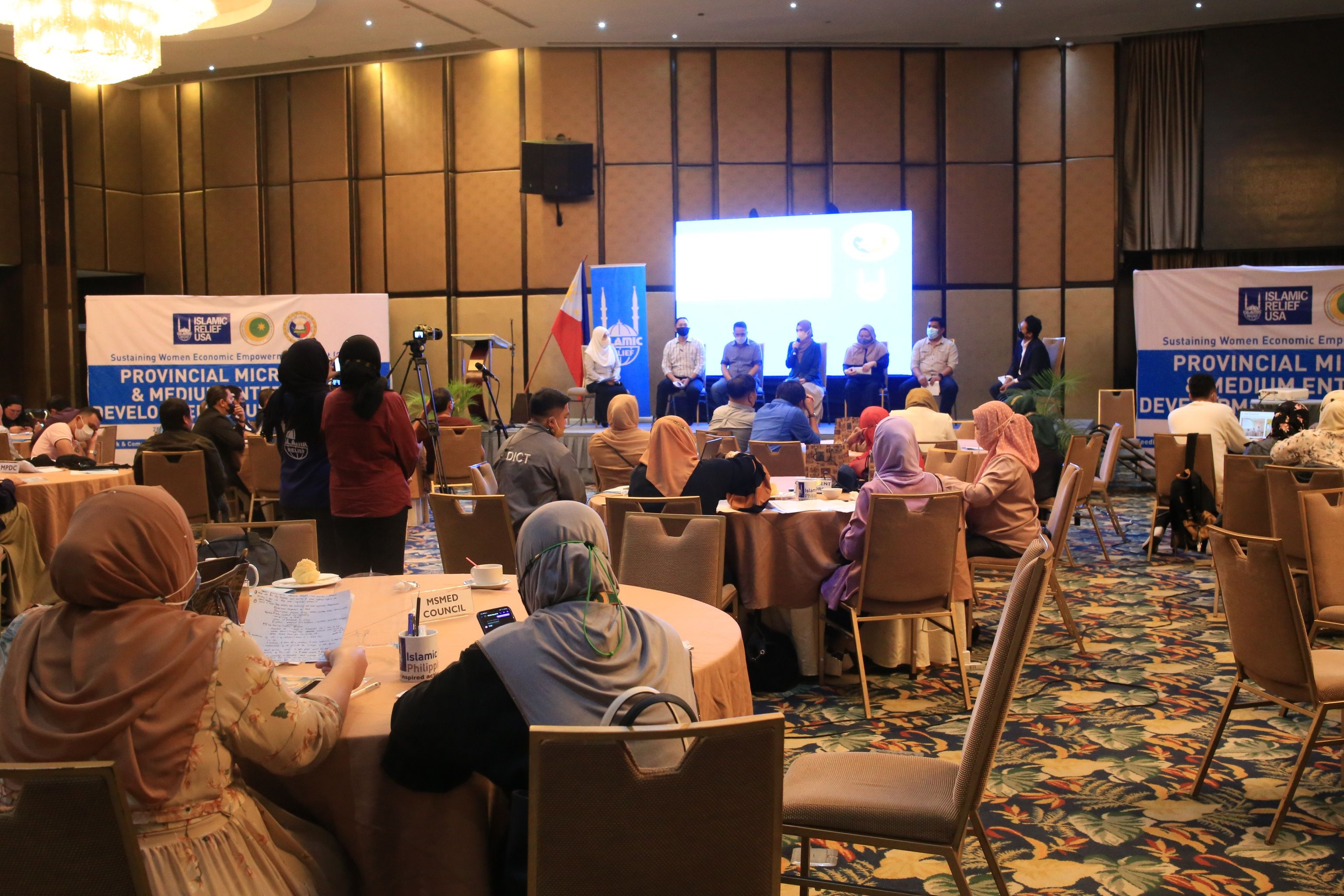