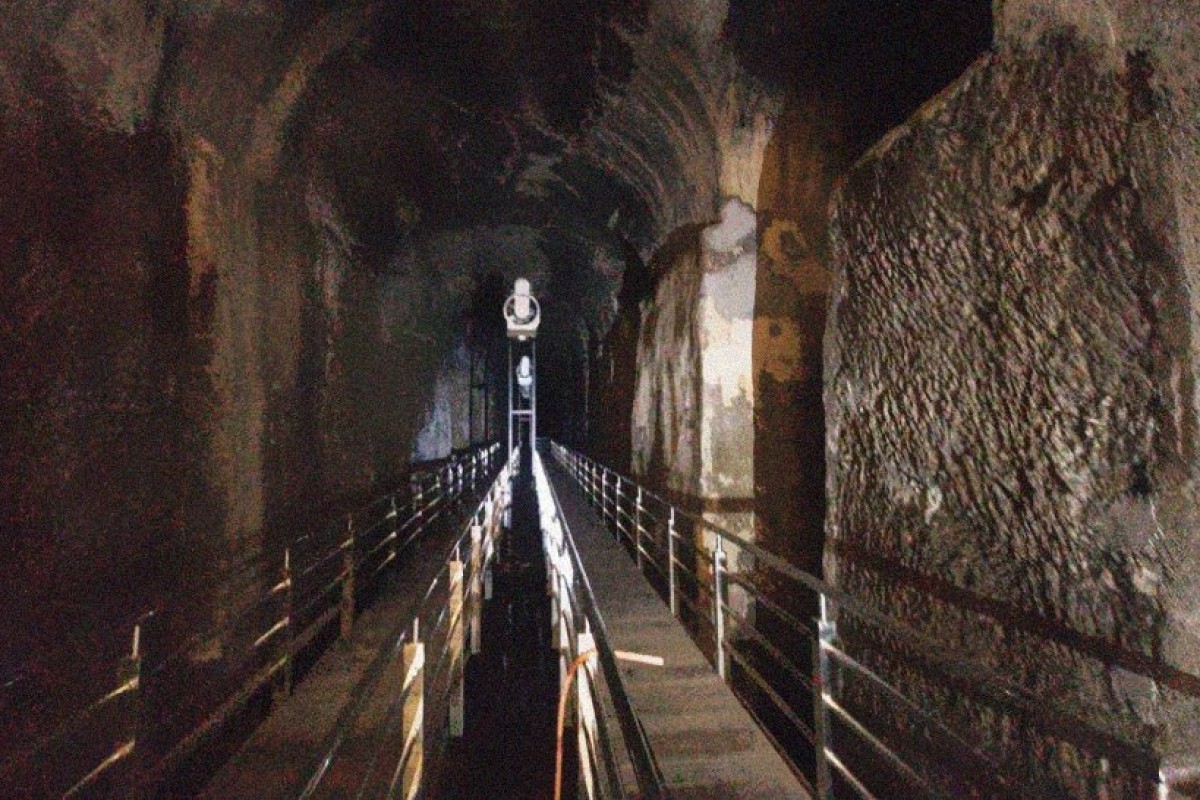 PARAÑAQUE CITY, (PIA) -- The oldest underground reservoir in the world, the El Deposito Reservoir located in San Juan City, was opened to the public on Tuesday in conjunction with the Bonifacio Day celebration on November 30.

The National Historical Commission of the Philippines (NHCP) and the San Juan City Government led the opening rites of the historic reservoir and connecting tunnels that will form part the El Deposito Museum, which in turn, will be managed by the NHCP.

In 1882, the underground reservoir called El Deposito was built in San Juan City.

It had the capacity to supply water from San Juan to Intramuros.

Based on information shared by the NHCP, the water flowing here was drinkable during the time of the Spaniards.

During the Spanish period and even in World War II, it served as a hide out of the weapons of the Japanese and even of the Americans.

The area also served as a hospital for those with tuberculosis before it was abandoned after the Second World War.

Meanwhile, President Rodrigo Roa Duterte led the wreath-laying ceremonies at the Pinaglabanan Shrine in San Juan City in line with the celebration of the 158th birthday of national hero Gat Andres Bonifacio. 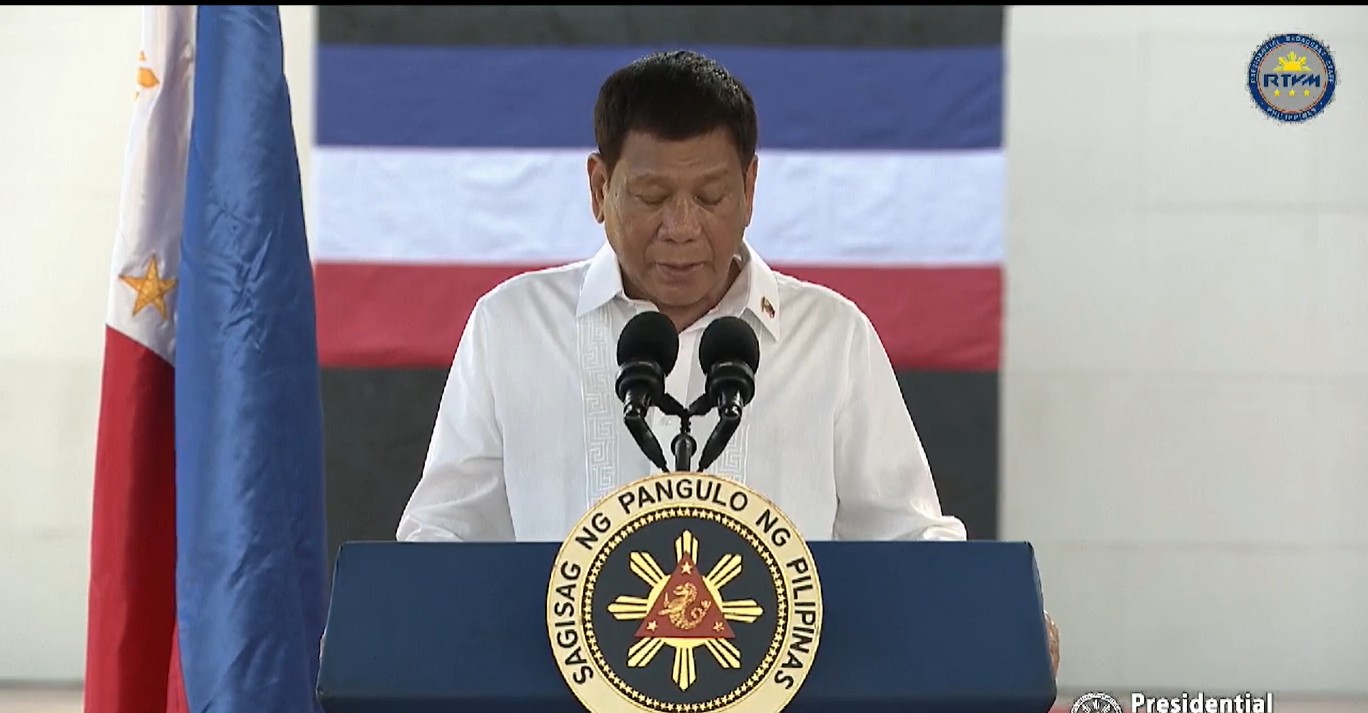 San Juan City Mayor Francis Zamora, for his part, reminded the public not to forget the history of the country especially the freedoms granted by our first heroes.

Mayor Zamora urged participants to take inspiration from Bonifacio’s heroism, courage, and love for county as the Philippines battle against COVID-19.

NHCP Chair Escalante likens Bonifacio’s bravery to medical and other frontliners who are leading the battle against Covid-19.

To ensure the security and orderly celebration of the birth of Gat Andres Bonifacio, more than 1,000 NCRPO personnel were deployed in large parts of Metro Manila along with the force multipliers of the police for monitoring unexpected events in the area.