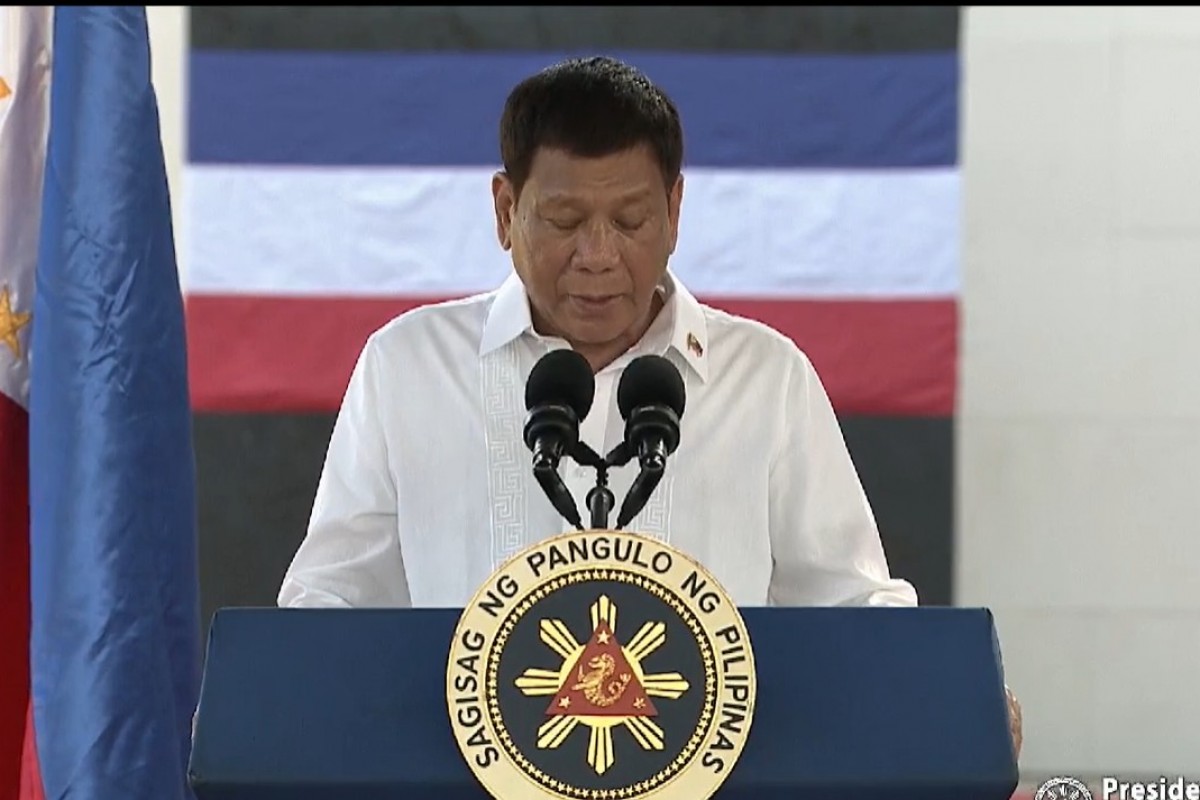 “What makes this year’s celebration of Bonifacio Day even more special are the newly restored El Deposito Underground Reservoir and the new diorama exhibit at the Museo ng Katipunan, which showcases the historical Battle of San Juan del Monte,” said the President, who led the wreath-laying rites for the "Supremo" with national and local government officials.

The event featured the opening to the public of the El Deposito Museum, a historic reservoir and connecting tunnels used during the Spanish era and in World War II.

The President also thanked the National Historical Commission of the Philippines (NHCP) for undertaking the restoration and rehabilitation of the historical and cultural landmarks, noting that these “provide the new generation of Filipinos a glimpse of our long and colorful history and heritage.”

“Indeed, remembering historical events such as these (is) vital to enriching our understanding and appreciation for our nation’s culture,” he said.

For the President, revisiting and honoring the past will impart a stronger sense of nationhood to present and future generations of Filipinos.

Unlike other national heroes, Bonifacio is remembered on his birthday, on November 30, 1863, rather than the date of his death, May 10, 1897, as he was executed by his compatriots after being cheated on a "mock" election.

The theme for this year's observance, “Bonifacio 2021: Uniting for the Safety and Wellness of the Nation." (PIA-NCR)