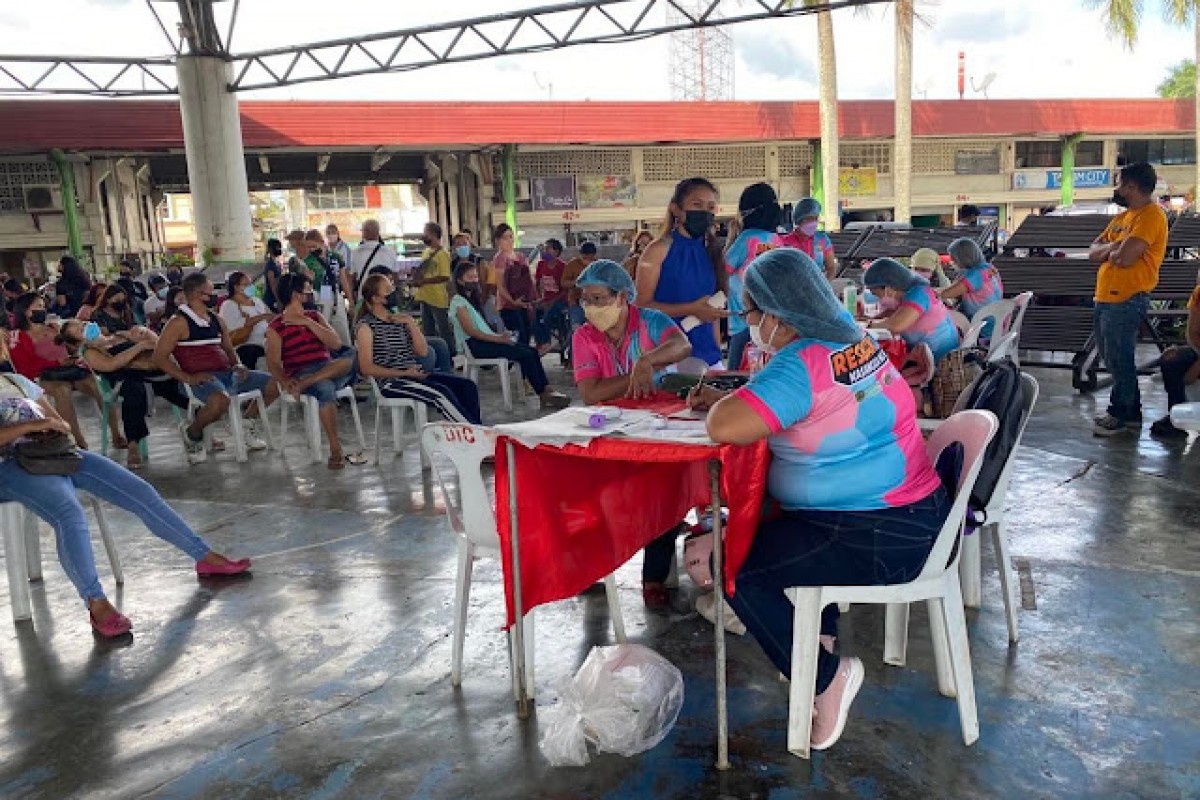 DAVAO DEL NORTE—The City Government of Tagum has opened 22 vaccination sites for the three-day National Vaccination campaign with  the end goal of vaccinating a  total of 51,649 individuals.

After the kick-off rites at Tagum City Hall Atrium this morning, Tagum City Mayor Allan Rellon dispatched all City Department Heads to see to it that targets are met and even surpassed.

The city government  has  clinched agreements with malls, hospitals and schools aside from government facilities as sites of the 3-day national vaccination campaign Bayanihan Bakunahan.

Some 200  volunteers have manifested support for the city government in rolling out the campaign to all corners of the city, Apura said.  (JMDA)