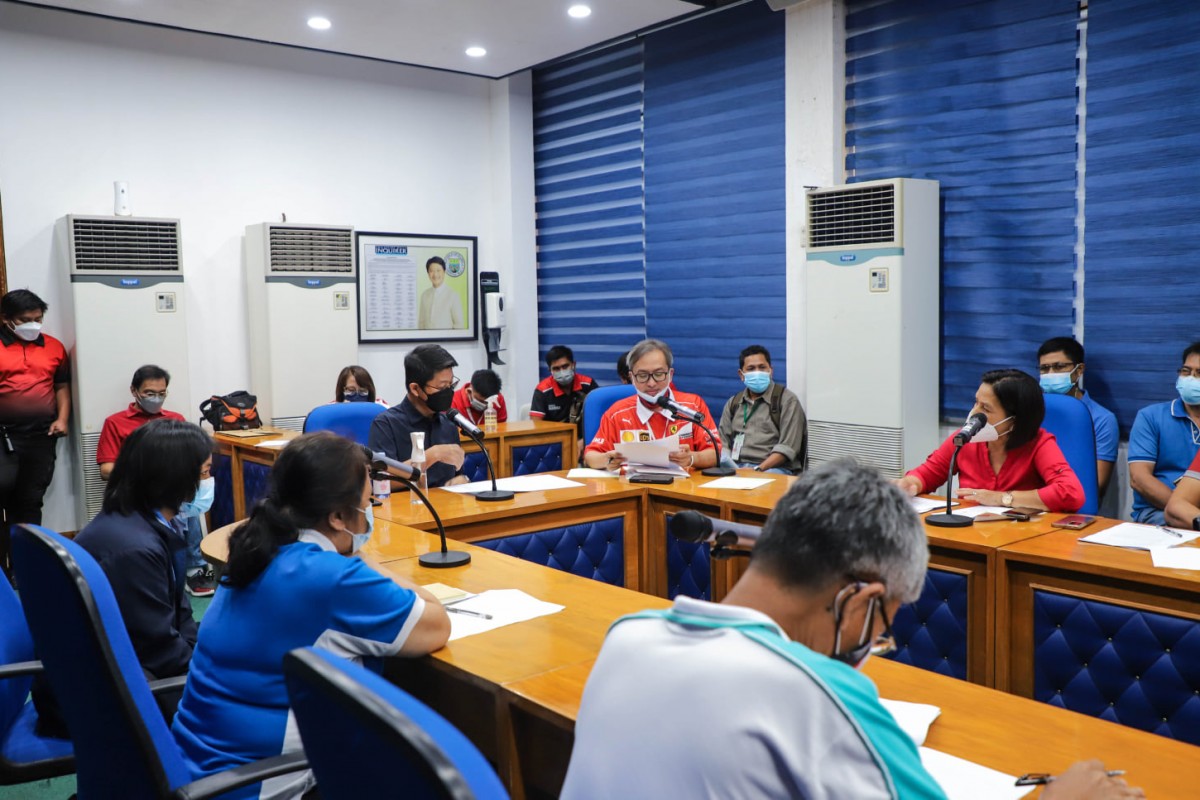 CITY OF ILAGAN, Isabela (PIA) - - The Provincial Government of Isabela has created the Provincial Inter-Agency Task Force for the Management of Rice Black Bug which is affecting rice plants in some localities in the province.

The creation is embodied in Executive Order No. 37, Series of 2021 signed by Isabela Vice Governor Faustino Dy III, acting governor,  which aims to control the infestation of rice black bug in rice fields.