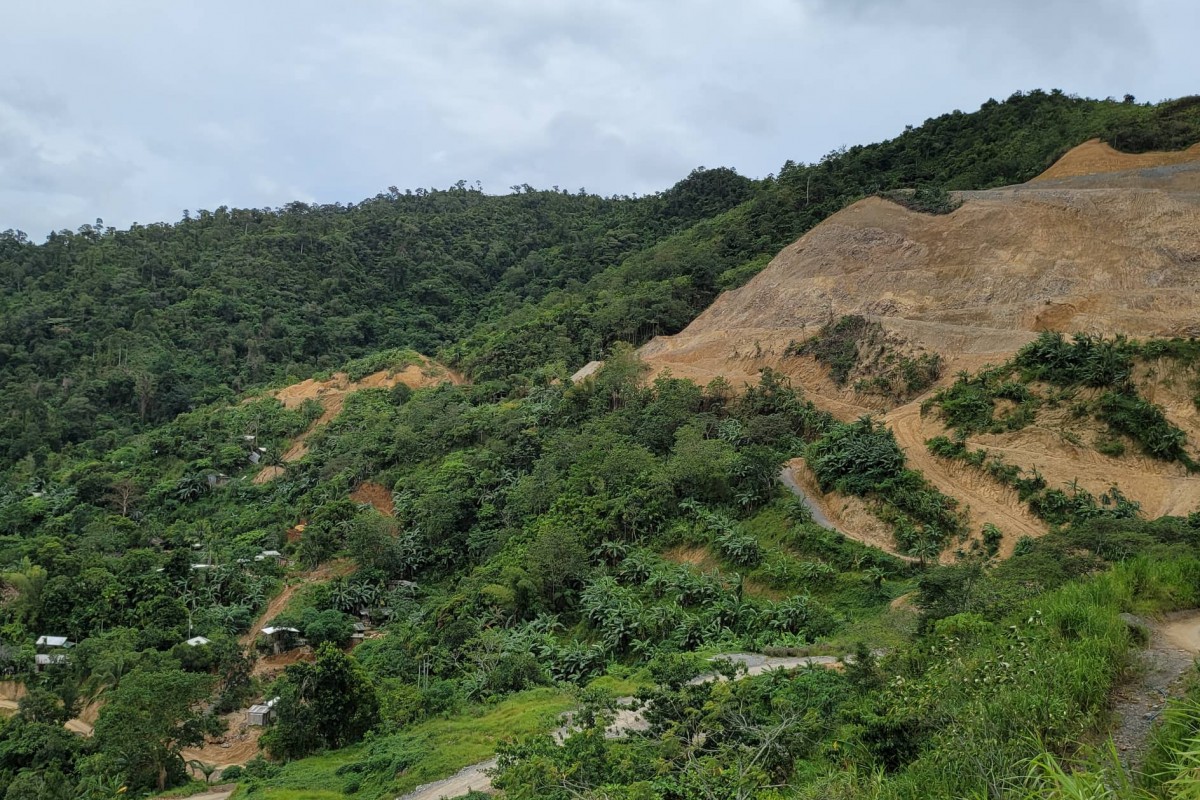 “We are very much satisfied with the move of government agencies in relocating villagers in high risk areas to safer grounds in Runruno,” James Carmichael, FCF Minerals Corporation Country manager said.

He said the past operations of the Department of Environment and Natural Resources-Mines and GeoSciences Bureau (DENR-MGB), National Bureau of Investigation (NBI), Philippine Army (PA) and the Philippine National Police (PNP) in dismantling the small scale mining equipment and the process of their relocation should be sustained to prevent the return of illegal settlers in geohazard areas in barangay Runruno.

The joint law enforcement operation coupled with the ongoing compensatory negotiations have left 16 and 2 illegal small scale miners and squaters in sitios Bit-ang and Balcony respectively compared to the more than 700 in the previous years.

Carmichael said the company continues to provide fair and just compensation to the illegal small scale miners and squaters.

He said FCF Minerals Corporation has paid more than $2 million as compensation to the old squaters in barangay Runruno.

Carmichael also recognized the assistance of the religious sector in the conduct of dialogues between the mine firm officials and the illegal small scale miners and squaters in addressing their relocation process.

He said they have recently informed DENR Regional Executive Director Gwendolyn Bambalan on the renewed presence of at least 100 illegal settlers and shanties in sitio Compound.

The local government unit of Quezon has also purchase a two-hectare land in barangay Boliwao that will be transformed into a housing and relocation site for poor and legitimate illegal small scale miners/squaters of barangay Runruno.

The relocation project will be jointly constructed with the funding support of the National Housing Authority (NHA).

In November last year, 10 illegal small scale miners/squaters died while 2 others were injured in a landslide during the height of typhoon ‘Ulysses’ in barangay Runruno, a highly susceptible landslide area based on DENR-MGB list of geo-hazard areas. (MDCT/BME/PIA Nueva Vizcaya)