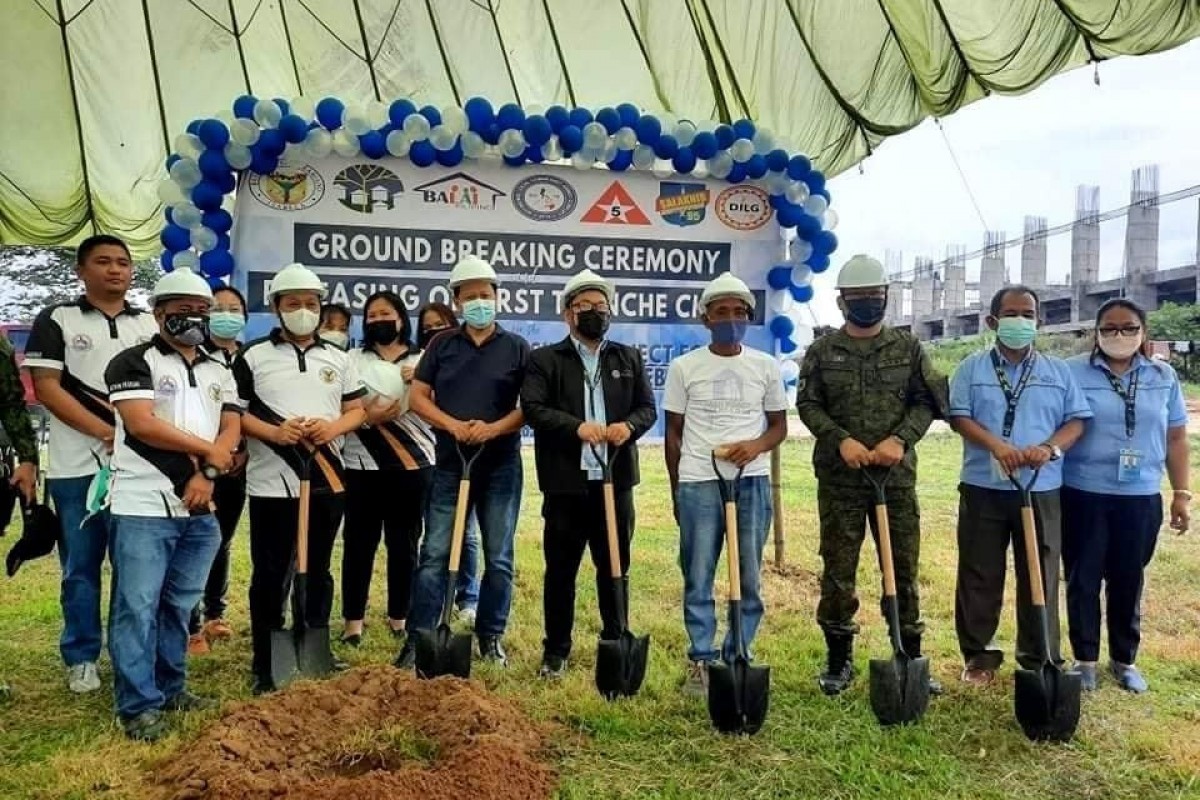 With the project, at least 48 housing units will be constructed in Barangay Minanga in  San Mariano town.

San Mariano Mayor Edgar Go said the provision of housing units to former rebels is a big step towards liberating the people of San Mariano from the grip of the Communist Terrorist Groups (CTGs).

“This project for FRs is a strong reminder that the government will always do its best to support and assist our fellow Filipinos who lost their way,” Go said during the groundbreaking ceremony held on November 24.

Go also expressed thanks to the military for the unwavering commitment in helping achieve lasting peace in the municipality.

Mina congratulated the former rebels for another milestone of their reintegration as assured that the government will continue to provide them the necessary assistance as provided under the E-CLIP.

“Through the housing assistance of the NHA, I hope that you will find comfort and peace, living with your families and love ones. The Pag-asa Village represents the government’s determination to protect its people from the atrocities and abuses of the CNTs,” Mina said. (MDCT/BME/MGE/PIA Isabela)