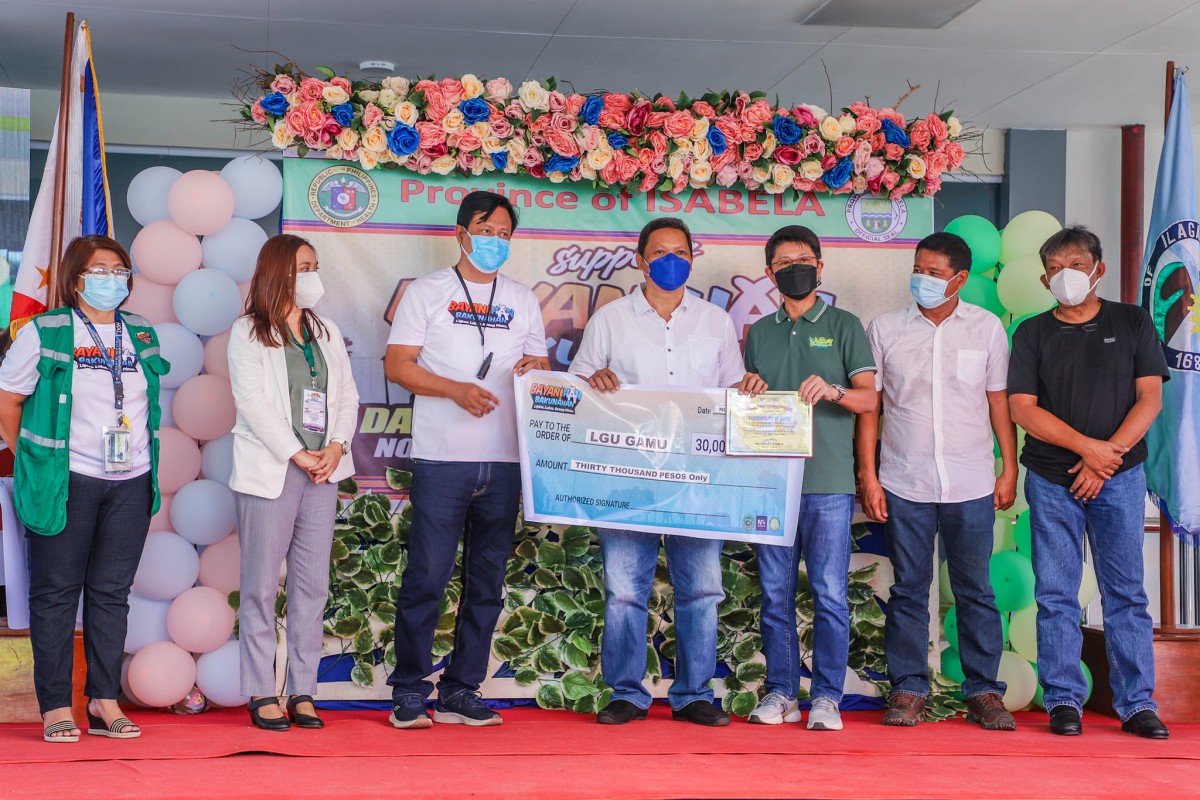 CITY OF ILAGAN, Isabela (PIA) - - At least 23 of the total 37 local government units of Isabela have reached 70% of the Covid-19 vaccination drive recognized by the provincial government.

The 23 LGUs were recognized during the kick-off ceremony for the set three-day vaccination activity held at the City of Ilagan Medical Center. The said event was attended by local leaders and health officials of the province.

The national government set November 29 and 30, and December 1 as National Vaccination Days aimed at reaching the 70 percent herd immunity of the entire population against Covid-19.

Dy urged Isabeleños to get vaccinated so that they would have boosted immunity against the deadly COVID-19. He also called on all officials in Isabela to urge their unvaccinated constituents get inoculated.

The vice-governor congratulated the 23 LGUs in the province, which diligently conducted the vaccination rollouts in order to reach a 70 percent coverage of their population.

Each locality received certificates of appreciation and P30,000 from the Department of Health - Region 2 and the Isabela provincial government. (JKC/MGE/PIA Isabela)