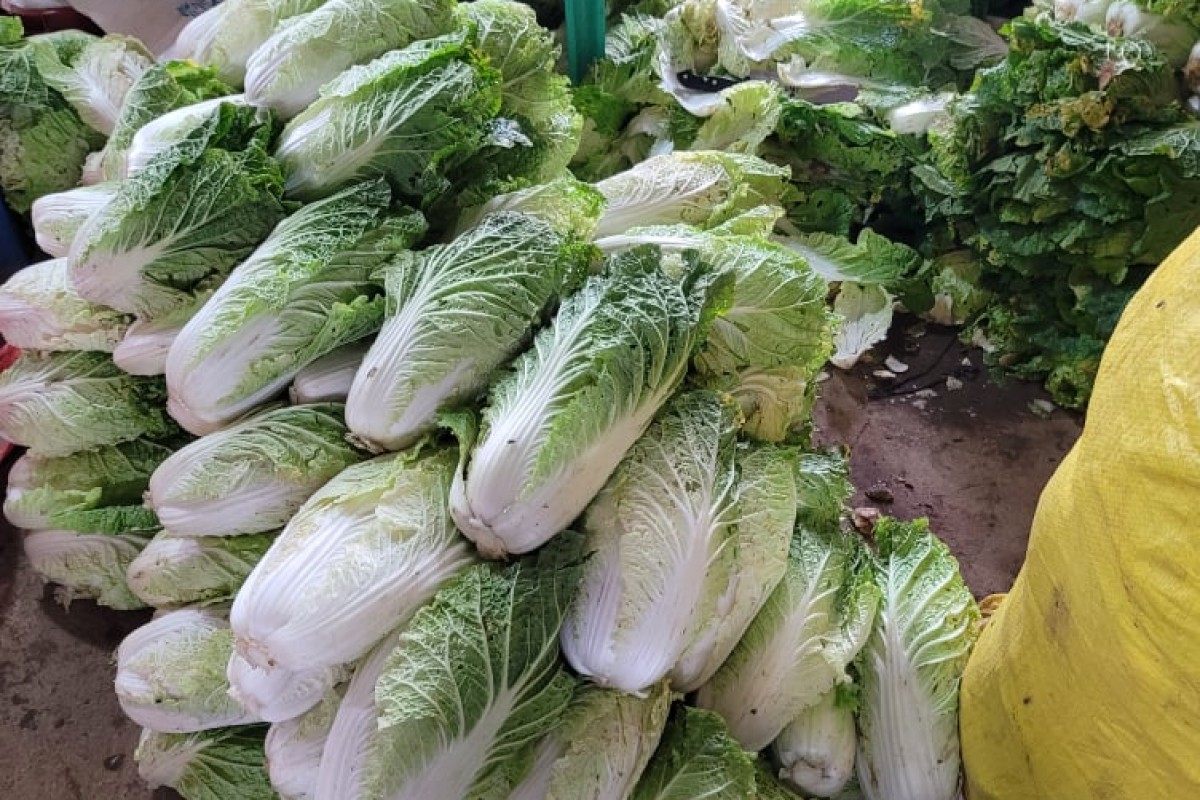 SOLANO, Nueva Vizcaya (PIA) -- Officials of the Department of Agriculture (DA) said the application of the Balanced Fertilization (BF) and Pesticide (BP) usage in the province will bring more profit for farmers.

DA Nueva Vizcaya Experimental Station Manager Arsenio Apostol said BPBFU in lowland rice areas in the province will increase the productivity of rice while lowering the production cost for the dry season of 2021-2022.

He said the BPBFU specifically aims to reduce the current P12/kg palay production cost and increase the total yield by at least 50 percent.

Apostol said the uncontrolled application of fertilizers and pesticides, which is a common practice of farmers have contributed to the acidity of soil and with more production cost.

“This is already our practice that is why our soils are being abused, they become acidic due to the unregulated use of pesticides and fertilizers at our huge expense,” he said.

Apostol said through the BFBPU, the DA Regional Field Office 2 will be providing interventions such as the applications of organic fertilizer, Rice Crop Manager, and soil analysis as basis for fertilizer application, Carrageenan Plant Growth Promoter, zinc fertilizer in zinc-deficient areas, need-based application of synthetic and organic pesticides, and biological control agents.

He assured farmers that all technologies that will be used are already proven and tested and it will not cause adverse effect on their crops.

Apostol, along with DA RFU 2 officials also encouraged farmers to cooperate in the project because its success might result in the extension and expansion of the project.

The implementation of BF and BP supports the Key Strategy on Technology & Innovation, including Digital Agriculture under the Modernization Pillar of the One DA Reform Agenda. (MDCT/BME/PIA Nueva Vizcaya)