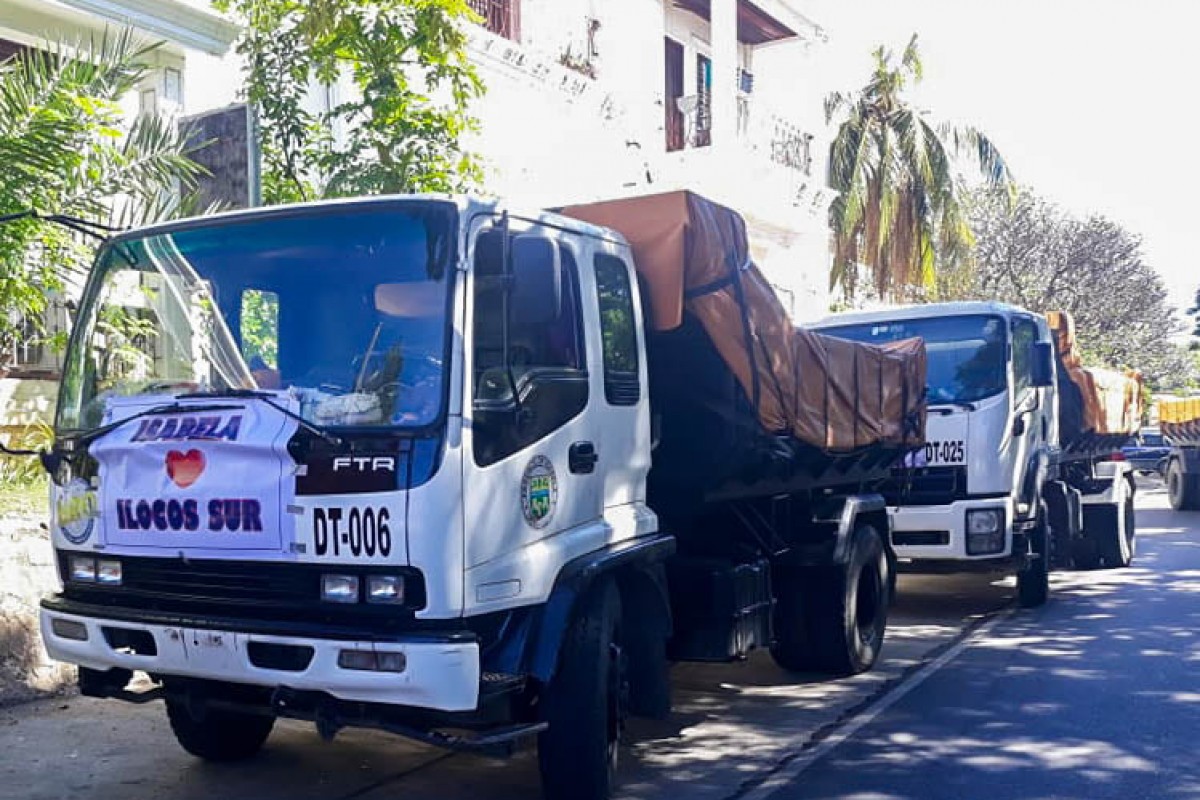 CITY OF ILAGAN, Isabela (PIA) - - The Provincial Government of Isabela sent 10,000 packs of rice to the residents of Ilocos Sur who were recently affected by Tropical Storm Maring.

Gov. Rodolfo Albano III said the  officialdom of Isabela decided to send aid in Ilocos Sur especially the residents affected by the recent typhoon to ease their lives after the storm.

He said public service knows no boundaries and that the Provincial Government usually sends aid as far as Visaya and Mindanao provinces in the last few years and continue on its humanitarian efforts when needed as a manifestation for their  care to its neighboring and fellow provinces.

The 10,000 packs of rice were delivered by the Provincial Social Welfare and Development Office (PSWDO)  where 2 kilos of rice will be given to the affected families.

It is recalled that Maring brought heavy rains in the northern Luzon area of the country that flooded mostly the low-lying areas in some provinces, cities and municipalities and the affected Local Government Units have evacuated their affected residents to safer places. (BME/MGE/PIA Isabela)