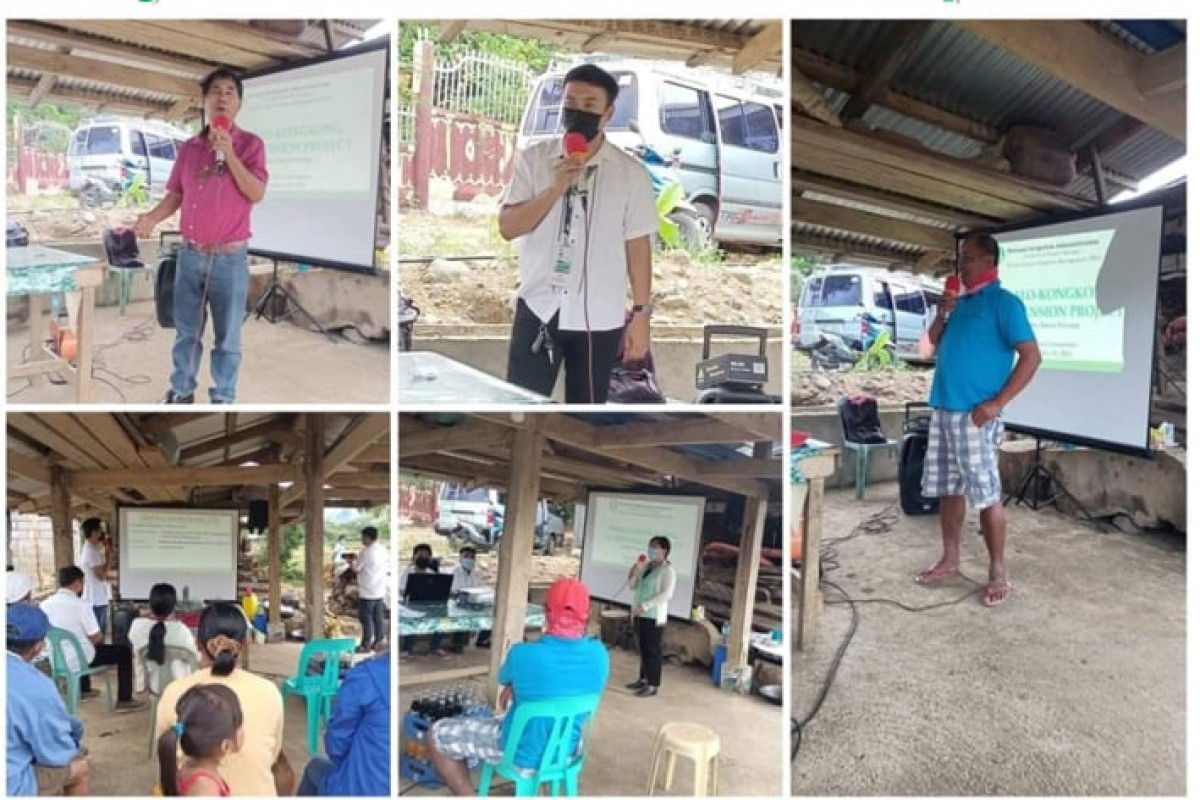 The project, implemented under the NIA's CIS Extension Project was recently turned-over by the Irrigation Management Office (IMO) to the  Kinalo Logpan Irrigators Association (KLIA).

KLIA President Vic Peñaranda thanked the NIA for making their dream into reality with the CIS project.

“We are grateful for this project, rest assured that we will take care of it for the benefit of our fellow farmers,” he said.

He said the newly - rehabilitated irrigation system is expected to irrigate additional 22 hectares of farmlands, making its service area into 46.4 hectares.