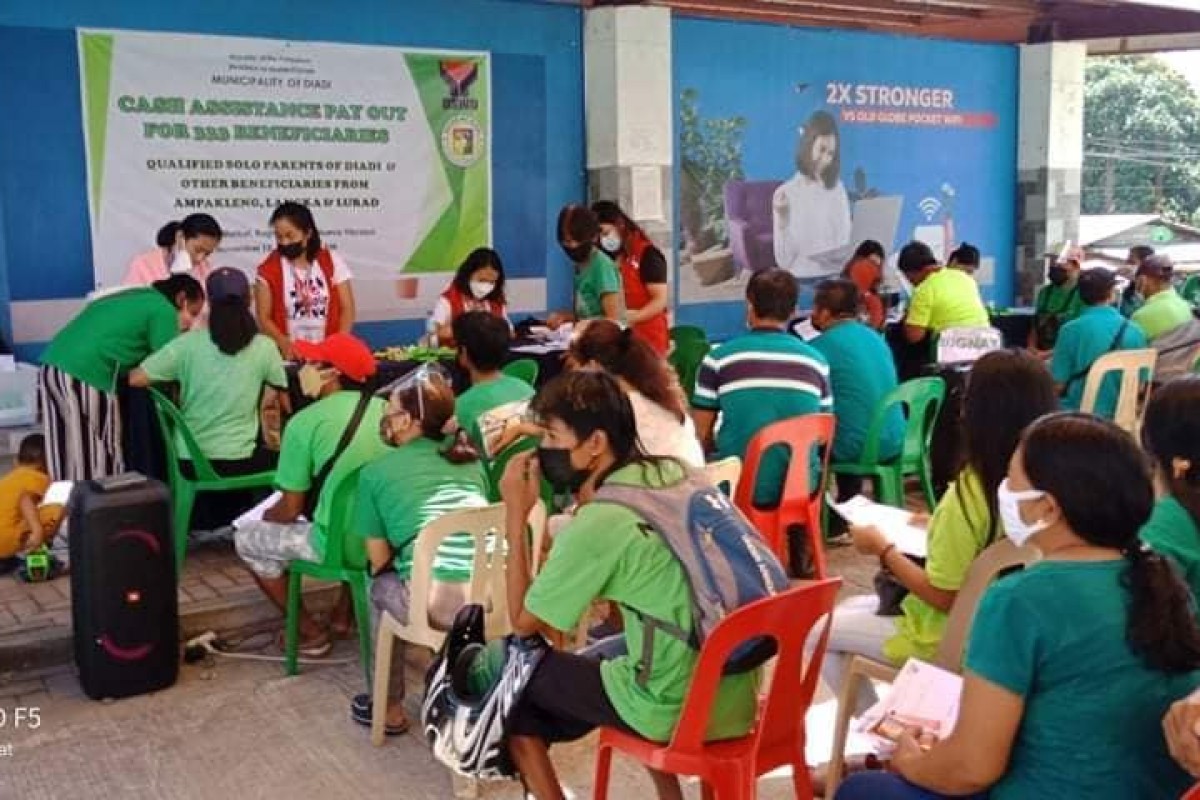 “We are grateful for these projects as they are funded by the provincial government and our LGUs. These will provide comfort and ease among our villagers,” he said.

Gayaton said villagers in the two barangays of the municipality are now in jubilation with the completion of the projects.

Gayaton and Governor Carlos Padilla led the inauguration of the two projects.