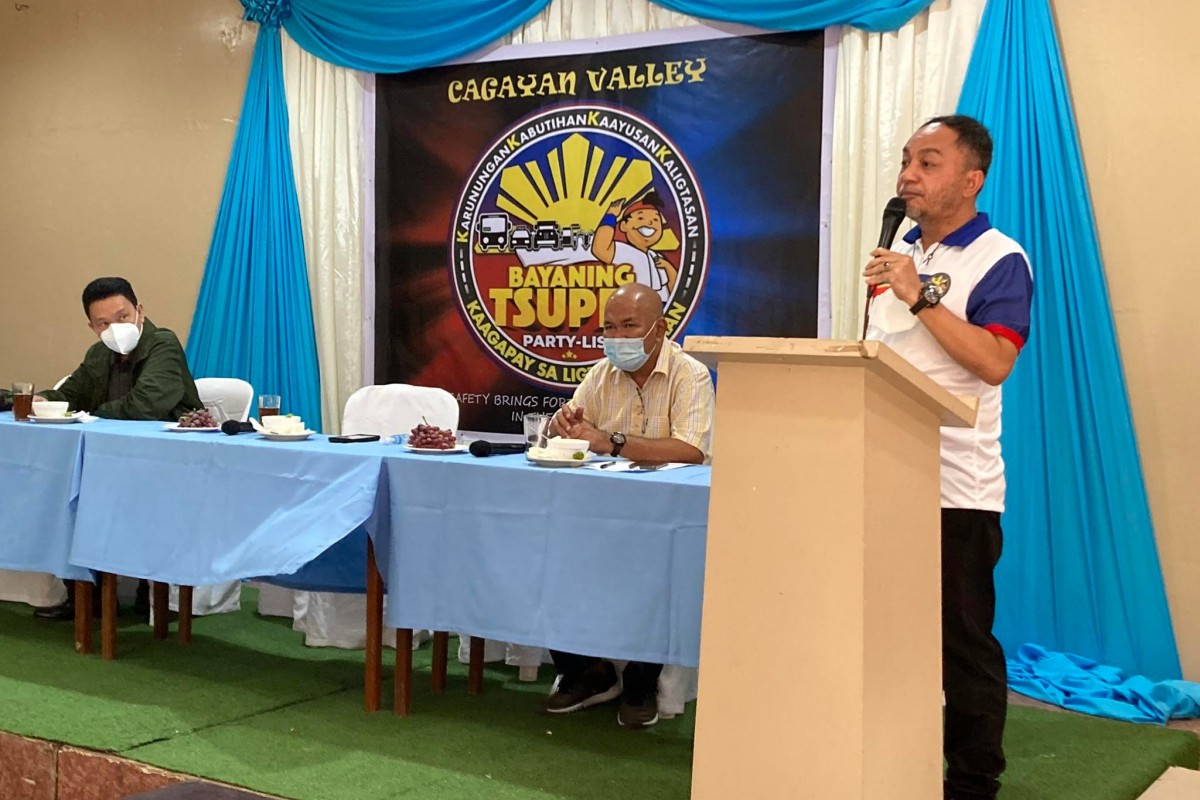 TUGUEGARAO CITY, Cagayan (PIA) - - The Bayaning Tsuper (BTS) partylist, plans to collaborate with the Department of Education in putting road safety education  in a more extensive approach, if ever it will be given seats in Congress after the upcoming election.

In a press conference today, partylist nominee Atty. Alex Abaton explained that  road accidents remain one of the top causes of death in the country, apart from the current COVID-19 pandemic.

According to Abaton, who was a regional head of the Land Transportation Office (LTO) for 20 years, instilling consciousness and awareness on road safety among the youth will contribute to disciplined driving in the future.

Abaton cited a study by the University of the Philippines done in Metro Manila, which revealed that significant factors that contributes to vehicular accidents are driver behavior, mentality, and tendencies to commit violations.

“It all boils down to discipline and education… there has to be a cultural revolution in the way we see road safety,” Abaton said.

The proposal to institutionalize road safety education in primary and secondary schools is only one of several objectives aimed by the BTS.

Abaton further stated that the country currently  lacks a strong concerted effort in preventing road-related accidents. A response to this is the proposal to establish a national road safety commission which will consolidate and sustain all government programs regarding road accident prevention.

Other objectives include promoting the welfare of other road safety stakeholders such as commuters, public transportation drivers, and traffic law enforcers such as LTO officers.

According to the BTS primer, road crashes is a “silent pandemic” that claims lives of many Filipinos each year.

An estimated 12,000 road crash victims die annually, which is about equal to one death each passing hour. (JKC/PIA2) 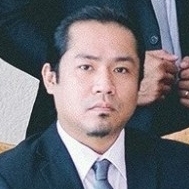