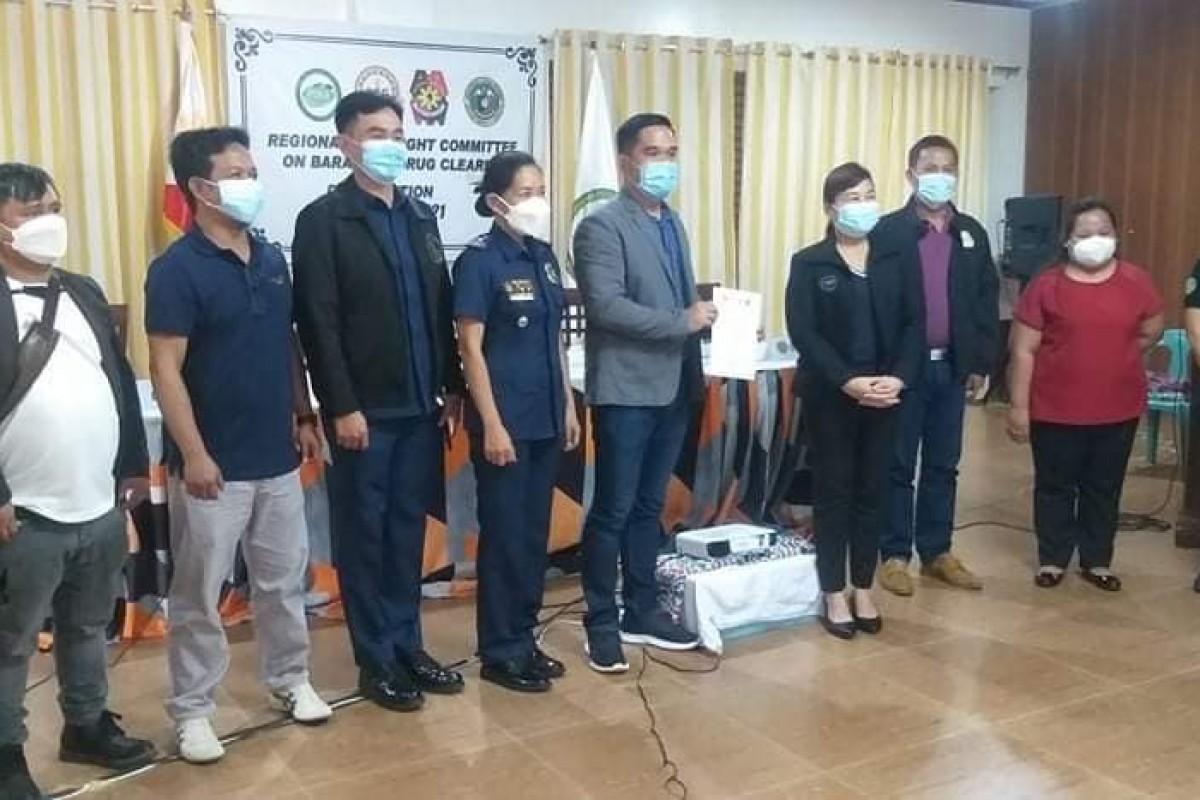 CITY OF ILAGAN, Isabela (PIA) - - The town of Quezon in the northwestern part of Isabela is now declared as drug-cleared municipality by the Regional Oversight Committee on Barangay Drug Clearing Program led by the Philippine Drug Enforcement Agency (PDEA).

The declaration was made on November 29 in Cauayan City attended by police and local officials of the town of Quezon.

Maj. Roberto Valiente, Quezon chief of police said the necessary process and validation were made before the town was declared as drug-cleared as he expressed his gratitude to the local leaders of the town led by Mayor Jimmy Gamazon and other stakeholders for their cooperation in making the town a drug-clreaded municipality.

“Our collaborative efforts with stakeholders now gained success in the fight against illegal drugs,” he said.

Valiente said police personnel in the town are continuously monitoring and implementing anti-illegal drug operations to ensure that no illegal drug trade and use will occur in the town.

Quezon Mayor Jimmy Gamazon Jr assured the support of the Local Government Unit to the local police to maintain the town's drug-cleared status as he urged the residents and the barangay leaders to cooperate in reporting anti-illegal drug activities in their areas. (BME/MGE/PIA Isabela)