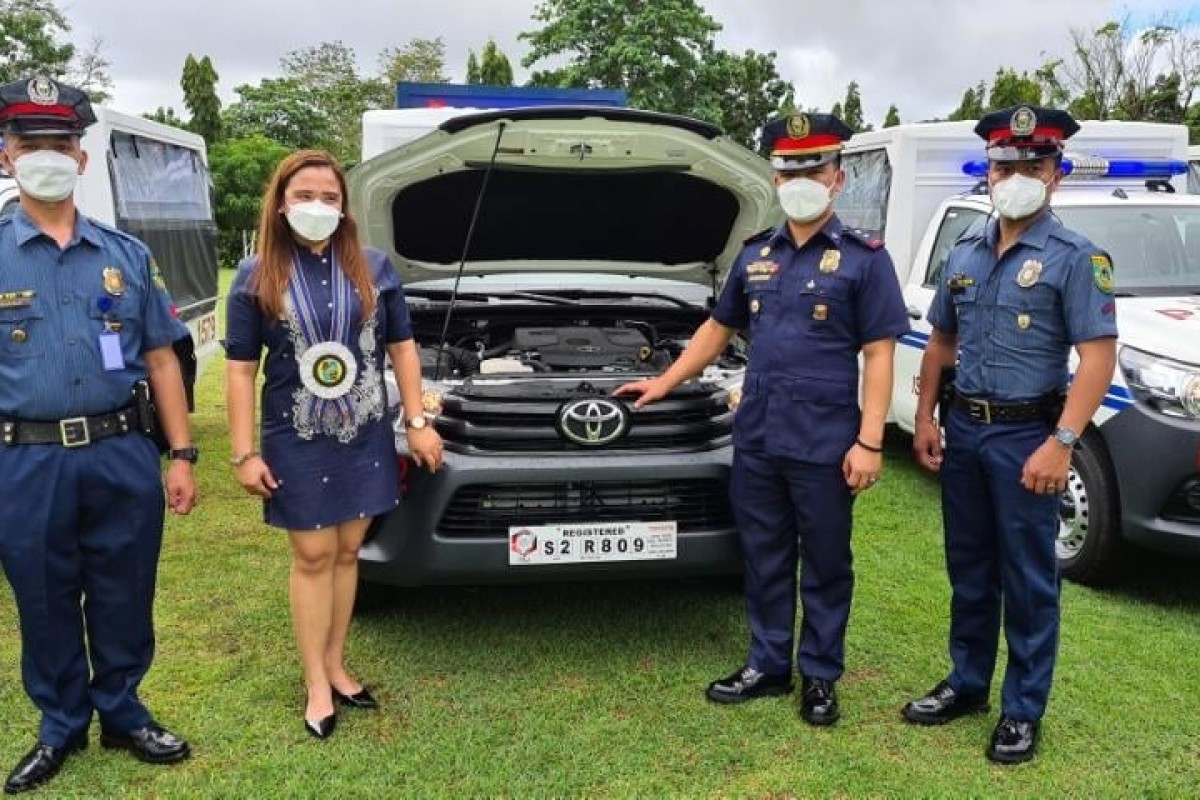 Mayor Eufemia Dacayo said the patrol car was given by the PNP through  the assistance of retired Police Brigadier General Crizaldo Nieves and Regional Director Police Major General Angelito  Casimiro.

She said the new mobile patrol car is needed in the municipality to boost police visibility and response to various anti-criminality campaigns and activities.

“This mobile car is in time considering that we need it badly for our policemen inorder to enhance their anti-criminality activities,” Dacayo said.

She also thanked the PNP for providing the new patrol car for their police force.

The new patrol car which was part of the PNP Modernization Program was given during the turn-over program of the PNP at Police Regional Office in Camp Adduru in Tuguegarao City.(MDCT/BME/PIA Nueva Vizcaya)