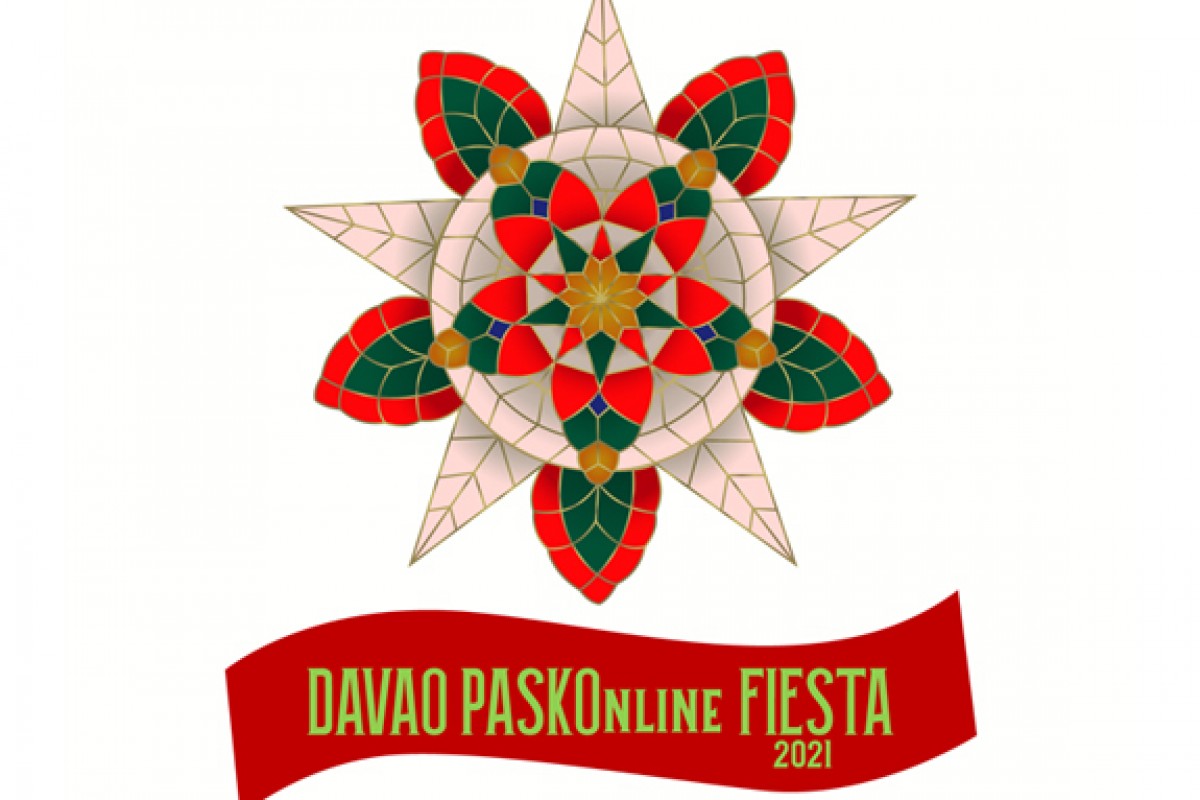 These may be shorts but tall on message of love, hope and family. And thru this platform of films we want to inspire Dabawenyos families with the values presented in the curated films. And also we would want to showcase the creativity of our local filmmakers, these are really good, very touching films,” Gatchalian said.

The Metro Davao Family Short Film Festival will be held from December 24 to January 8. It will be streamed on the Davao Pasko Fiesta Facebook Page.

The six short films are:

“Halug”- Directed by Gian Enrique, the short film tells the story of a father on a quest to reach out to his estranged son.

“Dear Mama”- Written and directed by Albert Egot Jr.  The short is about Natoy, a young boy who writes a love letter to his mother

“The Promise”- In this short film helmed by Albert Egot Jr., a father will try to keep his promise no matter what it takes.

“Unos”- An animated short film by Arthur Mercader. At sea and in the midst of a powerful storm a father and his son battle it out with sea monsters.

“Replay” – Written and directed by Franky Arrocena.  Thru video-call an OFW mother keeps in touch with her daughter in the middle of the COVID-19 pandemic.