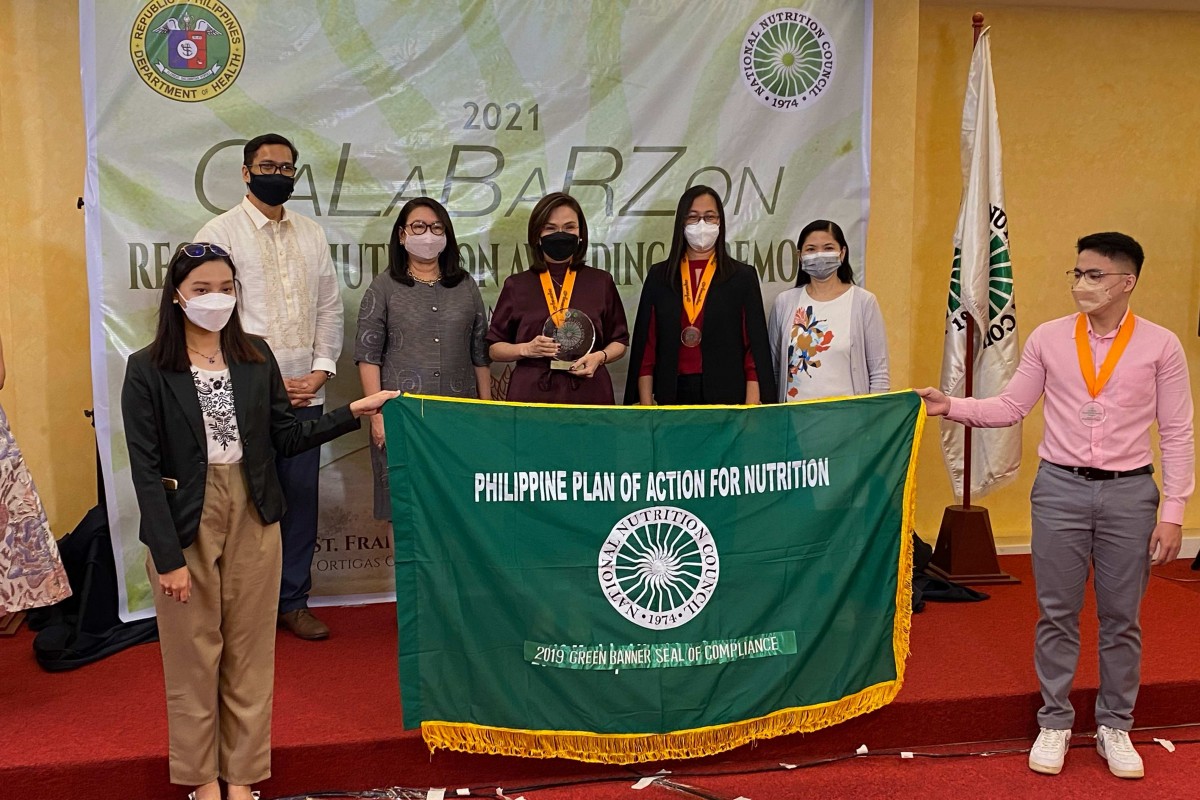 Similar to the RNAC 2020, this year's onsite guests are severely limited due to health protocols observed due to the pandemic.

NNC4A and the Communicators' Network for Nutrition in Region 4A, the agency's media arm, officiated the onsite ceremony which will then be broadcasted on line for other LGU representatives to view.

"This (awarding) is our way of expressing gratitude to those who have played roles in our fight against malnutrition," says RNPC Santiago as she thanks both local government units and health workers.

Santiago adds that some of this year's awards such as the Green Banner Award are based on the result of LGU performance in 2019 due to a moratorium caused by the pandemic.

RNAC 2021 also marks the launch of the Scaling Up Nutrition (SUN) 3.0 Movement in order to further intensify the fight against hunger and malnutrition.

"Even before COVID-19 has hit the shores the country has already been battling with malnutrition," says Sec. Nograles in a video message.

Despite the difficulties posed by the pandemic, Cabinet Secretary Nograles congratulates all nutrition implementors for the hard work and assures them that all their accolades are well-deserved.

"Please know that all your hard work is recognized," says Cabinet Secretary.

"Aside from today's (RNAC) awarding we will be launching Scaling Up Nutrition in the region."

He adds that the movement aims to intensify the fight against malnutrition and end global hunger through implementation of nutrition programs.

Certificates of Merit were also given to acknowledge local government units with special recognition for excellence in nutrition program to Tagaytay City (Cavite), Kalayaan (Laguna) and Biñan City (Laguna).

Green Banner Seals of Compliance are then awarded to LGUs who have met the minimum scores set by evaluators with a total of 85% and no dimension lower than 60%.

The said award is one of the steps in order to win the Consistent Regional Outstanding Winner in Nutrition (CROWN).

Towards the end of the program, NN4A also recognized its various inter-agency partners for their support especially during the agency's Monitoring and Evaluation of Local Level Plan Implementation (MELLPI) activities. (GG/PIA-Rizal) 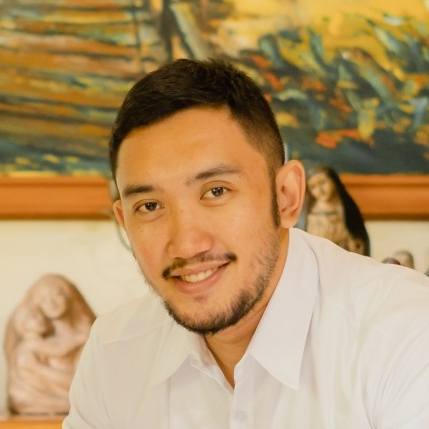