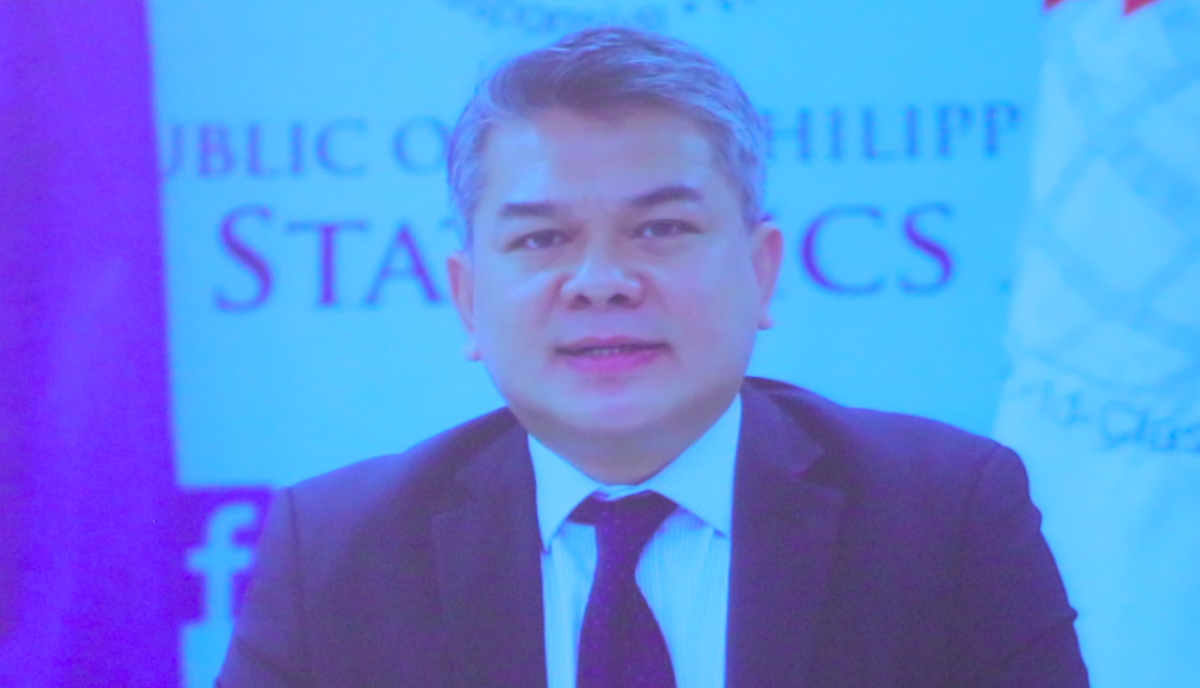 ILIGAN CITY (PIA)--As the Provincial Product Accounts (PPA) is pursued in pilot regions, the Philippine Statistics Authority (PSA) bared it has embarked on improving the economic accounting statistics of the country, anchoring on quarterly and annual accounts.

“This enables us to share the base share from 2000 to current 2018 which uses updated and more comprehensive data, and adopted the latest classification system of industries and commodities,” said PSA National Statistician and Civil Registrar General Usec. Claire Dennis Mapa during the PPA dissemination forum here Thursday, December 9.

He said it was here that they released the revised regional accounts and other economic accounts to further disaggregate the Gross Regional Domestic Product (GRDP) by province and highly urbanized cities (HUCs).

Mapa stressed they are in this as they aim to provide their stakeholders both in the government and private institutions, including the academic community with sound indicators for evidence-based policies at the provincial and HUC levels.

Accordingly, the PPA journey has been marked with several contributing activities.

Mapa earlier mentioned that in 2018, they conducted the family income and expenditure, and the census of Philippine Business Industry which provided benchmark information on the distribution of economic activities in the provinces and HUCs.

Meanwhile, at the onset of the pandemic, the 2020 census population and housing was still carried out which paved the way to housing statistics and accounts in relation to economic activities.

The undersecretary especially emphasized that amid the persisting health crisis, the PSA continues updating its products and services for its stakeholders who rely heavily on accurate, reliable, and timely statistics.

“The restrictions imposed by the pandemic did not restrict us in conducting activities that are crucial in decision-making policy for our planners and implementers,” said Mapa.

He likewise highlighted the united effort of the PSA and the data providers in provinces and regional statistics offices while calling for the sharing of experiences and provision of feedback, enhancing more the PPA process. (CRG/PIA-Lanao del Norte)