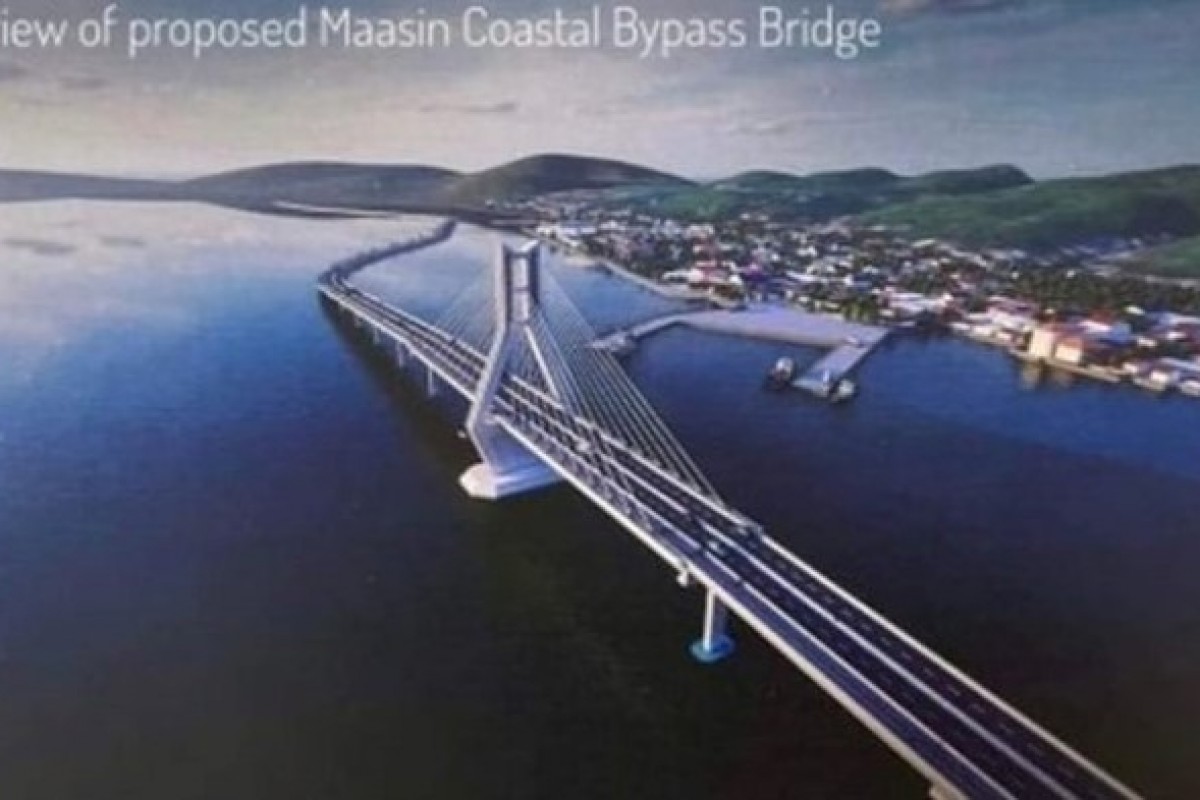 They include the rehabilitation of Liloan bridge to cater to sea navigation so the highest ship can pass through the channel, the lowering and widening of the dangerous saddle road in Pintuyan to ensure safe travel to and from Mindanao, and a picture-perfect connector bridge for the Maasin City coastal bypass road.

These three big-ticket projects are now being laid at the table in various stages of concepts, design, planning, and technical preparations, their feasibility studies already done, Rojas said.

Multilateral projects are those financed by entities other than the Philippine government, such as funding from foreign countries, while multi-year ones are those programmed by the government for a number of years until completion, in both instances the cost involves billions of pesos, Rojas explained.

As to the bridge connecting the ongoing coastal bypass road network, Secretary Mercado wanted it to be iconic, “a safe cable bridge 100 meters away from the port,” where ships can still pass through, Rojas said, adding that the proposed structure can also serve as a wave breaker during habagat season.

The original design was a flyover that supposedly leaps high above the port area but this was not approved, because “Maasin deserves nothing less,” Rojas said.

The fourth and perhaps the most challenging project was to continue pushing for the Ubay, Bohol-Guadalupe, Maasin bridge portion as part of the now ongoing Negros-Cebu-Bohol-Leyte interconnectivity.

Rojas said NEDA Region 8 office gave a grade of 4.5 in terms of economic return of investment in this section instead of the ideal 10 thus implementation cannot proceed.

But the secretary moved to go on with the detailed engineering design, saying the bridge is needed for convenient, fast transfer of goods, services, and the eventual access to the international airport in Panglao, Bohol, Rojas reported. (LDL/MMP/PIA 8-Southern Leyte)