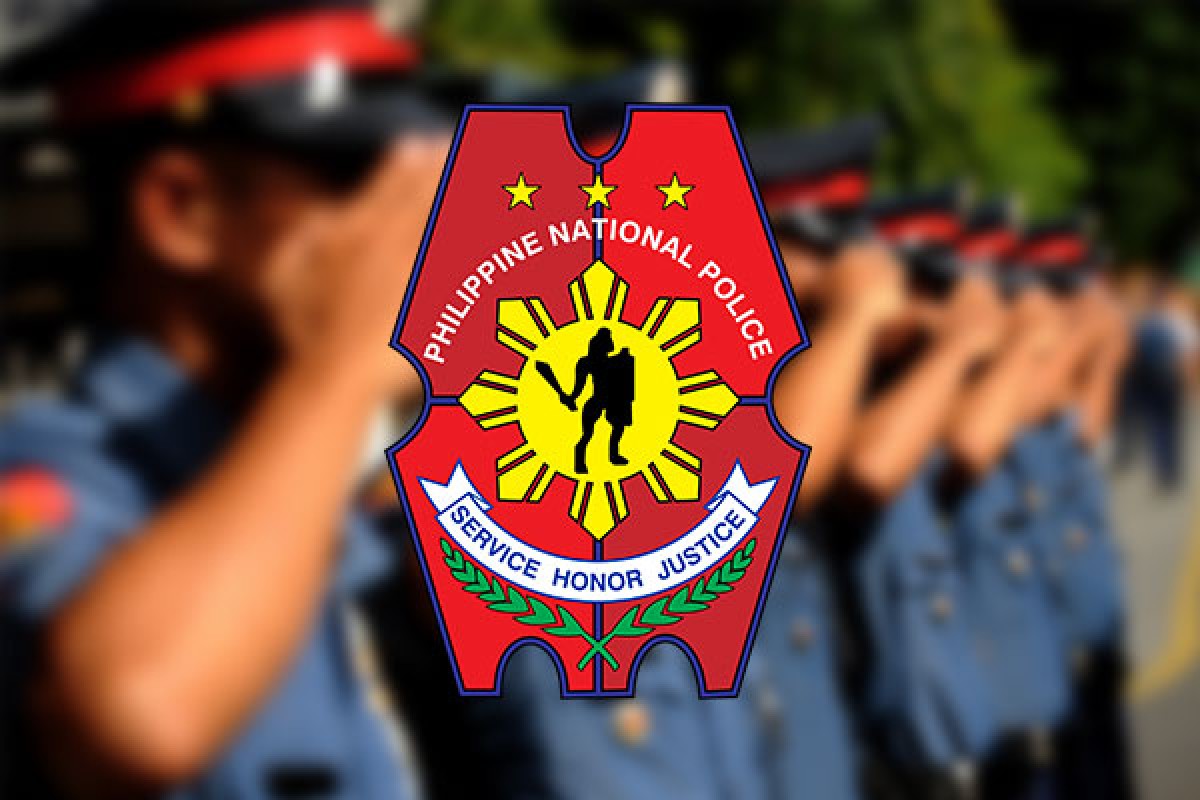 At the same time, Carlos instructed Danao to place the Commander of Sub-Station 1 of Taguig City Police Station on administrative relief to preclude any possibility of undue influence in the investigation which the Chief PNP said seeks to get to the bottom of this incident and unmask all persons involved.

This developed as the NCRPO stepped-up pursuit operations against two more suspects in the robbery that include dismissed PNP member Ferdinand Fallari and a certain Ruwel Galang who both eluded arrest.

The four were tagged as among seven suspects who staged a robbery at No. 8 Sta. Elvira St., Barangay Kapitolyo, Pasig City at 12:10 a.m. on Saturday and held at gunpoint live-in partners Joana Marie Flores Espiritu, 26, and Japanese Kani Toshiro, 42.

According to initial reports, the suspects forced Toshiro to open a vault and scooped out an estimated P30-million cash and an expensive mobile phone.
While escaping on board four motorcycles, the suspects were engaged by alert police responders triggering a brief shootout that resulted to the death of suspect John Carlo Atienza and the wounding of PSSG Jayson Bartolome. (PNP/PIA-NCR)