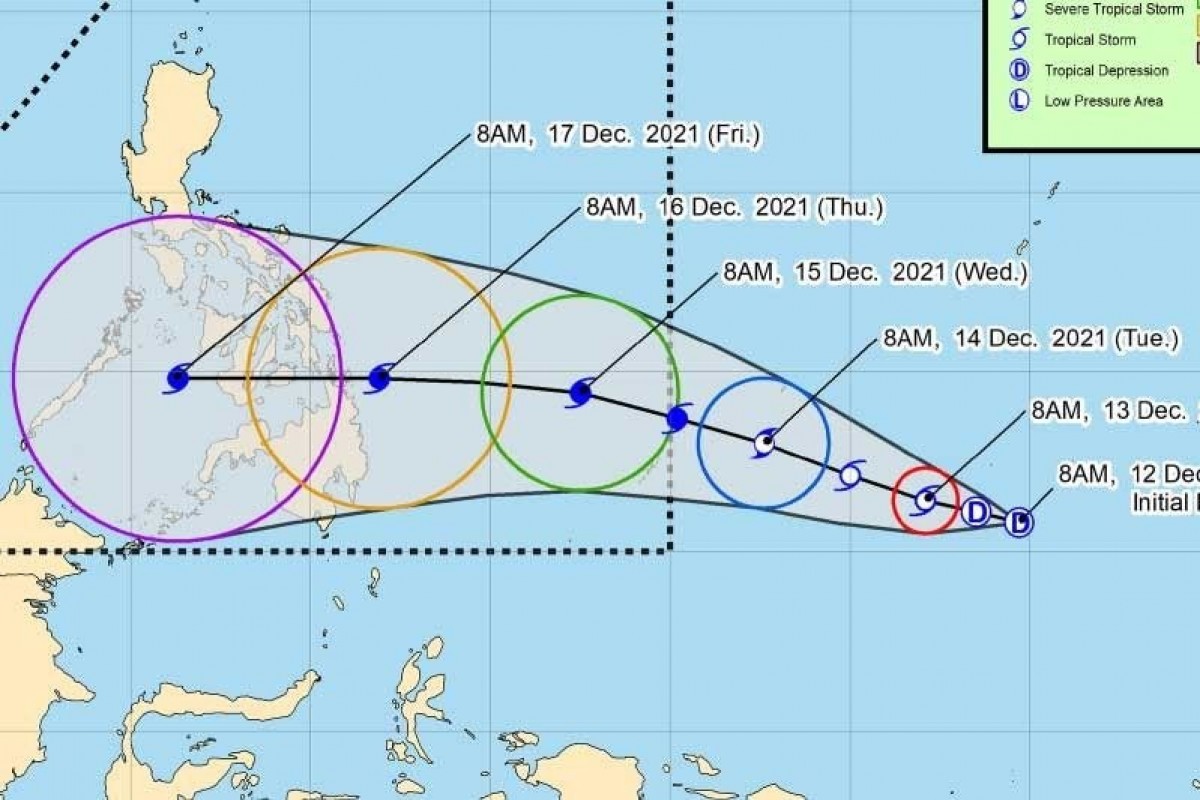 Manolito Orense, director of the Office of Civil Defense XI bared that the tropical depression is still outside the Philippine area of responsibility estimated at 1,760 kilometers East of Mindanao.

He said the tropical depression is forecasted to move generally west northwestward and will enter the PAR either Tuesday night or Wednesday morning.

“It will be called tropical storm Odette when it enters the country,” she said.

Engr. Lolita Vinalay, meteorologist of the DOST-Philippine Atmospheric Geophysical and Astronomical Services Administration bared that signal Number three might be the strongest wind signal to be given to Davao Region with its current speed at 155 kilometers per hour.

She discouraged fishermen in the provinces of Davao Oriental, Davao de Oro, and Davao del Norte to do sea travel since the current will be rough to very rough.

“All of Davao Region and all areas near the path of the storm will be affected by the storm,” she said.

The Mines and Geosciences Bureau XI still did not have the list of barangays that might be affected either by flood or landslide.

The Department of Social Welfare XI has already prepared a total stockpile and standby funds at P25, 641, 140. 16.

A total of eight teams with 12 members each, are ready to be deployed as the need arises.

Lennie Alegre, assistant director of the OCD XI revealed that the storm prompted the Bayanihan Bakunahan II slated from December 15 to 17 to be moved to December 20 to 22.

However, the vaccination program of the government against COVID-19 will continue in some areas of the region, as vaccination teams are given leeway to assess the situation.

City and provincial disaster risk reduction and management offices in the region are encouraged to monitor and respond to incidents of flooding and landslides in their respective areas.  (PIA XI-Joey Sem G. Dalumpines) 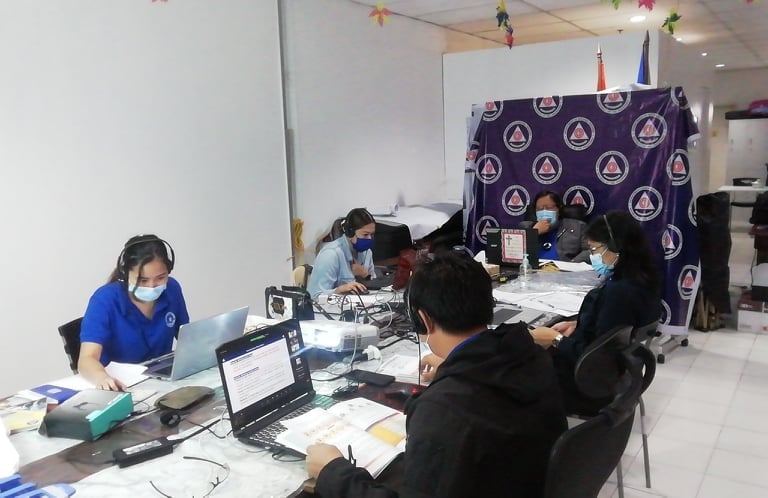