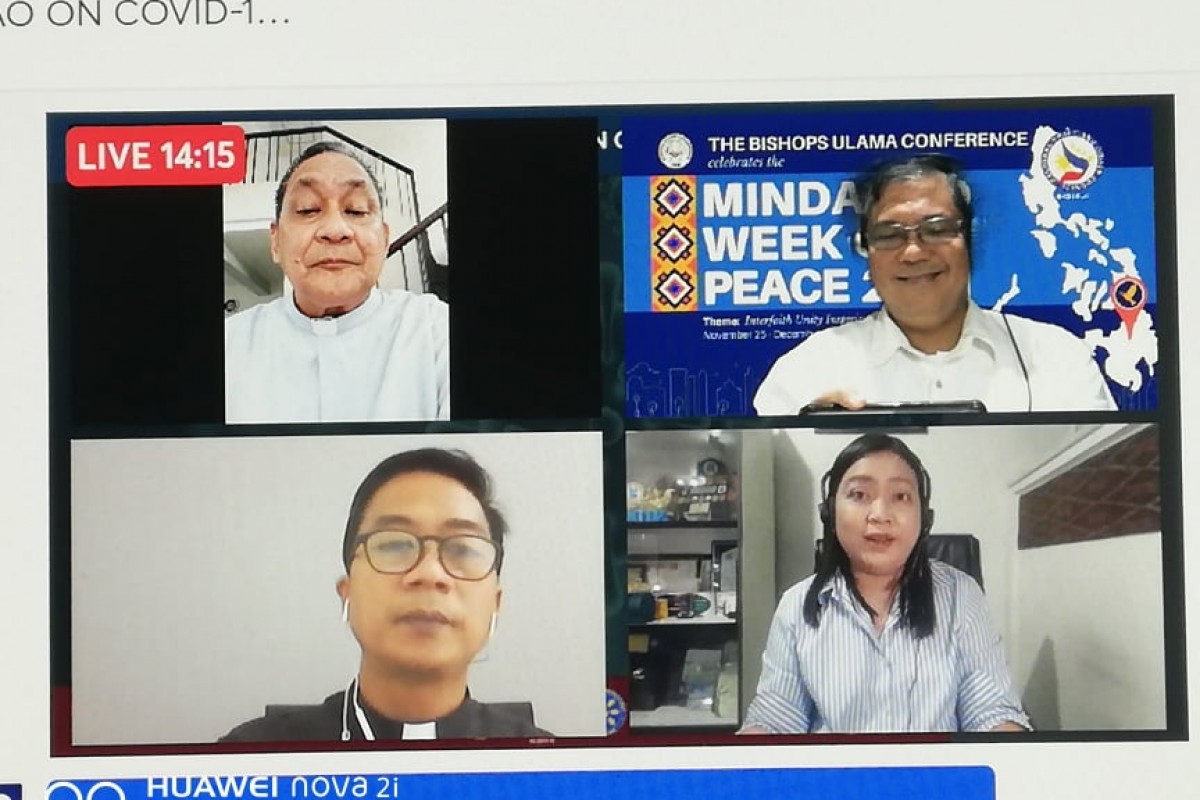 DAVAO CITY, December 9 (PIA)- Religious leaders from the Muslim, Catholic, and Protestant converged Monday to continue discussing efforts to unify religious groups in supporting the nation end the transmission of the COVID19.

Fr. Pete Lamata, parish priest of La Verna St. Francis of Assisi, cited the many ways that the catholic church exerted ways to support the call of Pope Francis to help address the pandemic.

“ With the inspiration of the government, we encourage them to be vaccinated. Here in Davao, Archbishop Romulo Valles has been organizing vaccination activities in catholic schools and in parishes,” Fr. Lamata said.

The catholic religious group, he bared, has been in constant collaboration with the City Health Office of Davao.

“ Our efforts can also be seen in our educational formulation, through our homilies as inspired by the Pope and the Archbishop,” Lamata added.

Highlighted in the church homilies is the message on “ Mask, Distansya, Hugas, Bakuna”. Said messaging was reiterated every time to bring forth to the attention of people the importance of strictly following the minimum public health standards (MPHS).

The churches, according to Brokenshire College and Hospital Chaplain Rev. Haniel Taganas, are one of the institutions that responded immediately and positively to the call of the government to follow health protocols.

“ Even if it was painful on our part for churches to close down for the in-person worship of parisioners, we heed to the call,” Rev. Taganas said.

Churches in Davao, he said, seriously observed the health protocols such as seat arrangement, maximum capacity, and the common practices that churchgoers usually practice such as handshake.

Rev. Taganas also mentioned that the church has also given comfort to families who lost their relatives due to the COVID19.

“ We recognize the role of doctors, healthworkers in this pandemic. The church, on our own way, has contributed as well when the families needed comfort, prayers, and advices.”

Meanwhile, the religious leaders also suggested to the government to involve the participation of the religious sector especially in coming up with policies and in decision making.

“ In their decisions, there are spiritual and moral concerns that we may be able to help as representatives of the sector,” Fr. Lamata stressed. (PIA XI/Frances Mae Macapagat) 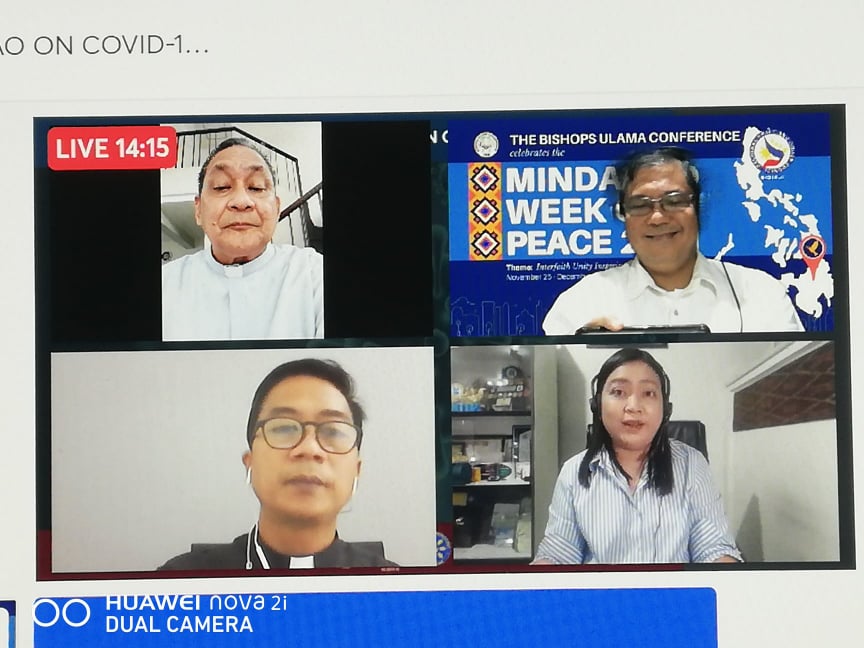 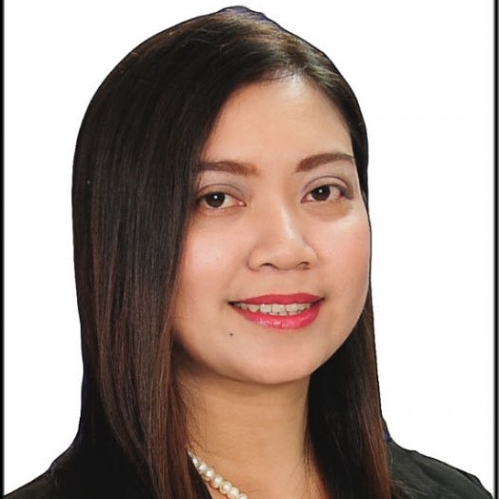