“I’m out of words, wa ko ka expect gyud (I didn’t expect this) I’m overwhelmed. its like three years when I was 17 and I was just looking at those people at the same festival who got awards,  I was dreaming of an award. And right now it's here and it's the best award,” Amora said in her acceptance speech for the best film.

Set in a post-apocalyptic world, the short film “Out” tells the story of a woman who celebrates the 18th birthday of her sister wearing a dress she has been saving for the occasion.

The other winners of the 19th MFF include:

Best Screenplay: Mary Ann Gabisan for the film “Dayong” and Jermaine Tulbo for the Transfiguration of St. Mike

Best Editing: Conrad dela Cruz for the film “Dead in the Dark”

Best Production Design: Mike dela Cruz and the Betamax Crew for “Dead in the Dark”

Best Sound: “Dead in the Dark”

Best Musical Score: “Neil Rubino for “Pulong Bato” and Dandy Joel Zafra III for “The Face of A Blissful Mind”

Special Citations were given to the film “Ahmad and Abdul” for best marketing and promotions,  Special Jury Prize for “The Face of A Blissful Mind” and Special Recognition Award for  the films “LBM” and “Sabbath the Longest Day of the Year”

The 19th Mindanao Film Festival featured 71 films from different parts of the word. The festival ran from Dec. 6-13. The films were shown on the film festival’s Facebook Page and YouTube channel.

The film festival is organized by the Mindanao Film and Television Development Foundation Inc. (MFTDFI) in partnership with the National Commission for the Culture and the Arts (NCCA), Film Development Council of the Philippines (FDCP), City Government of Davao- Davao Pasko Fiesta 2021. (PIA/RG Alama) 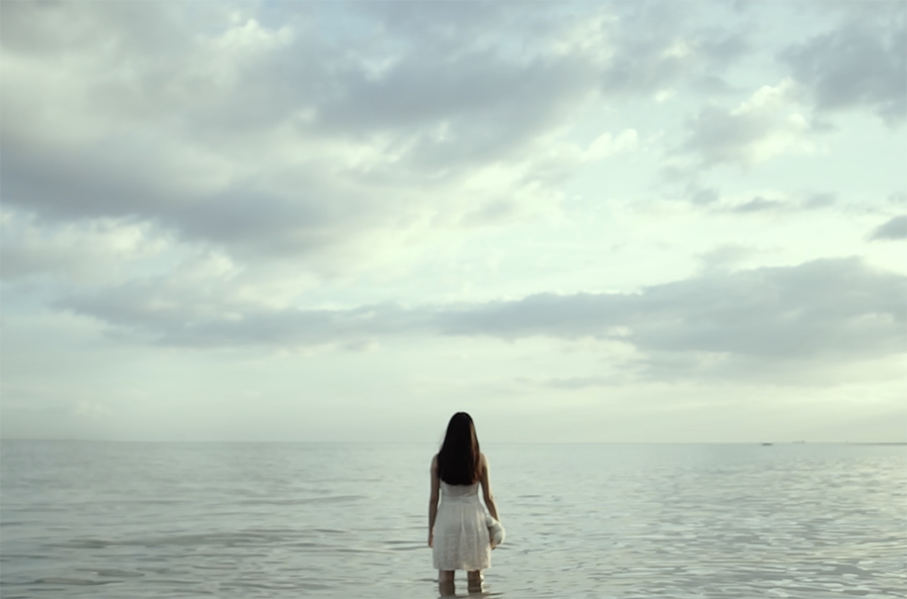