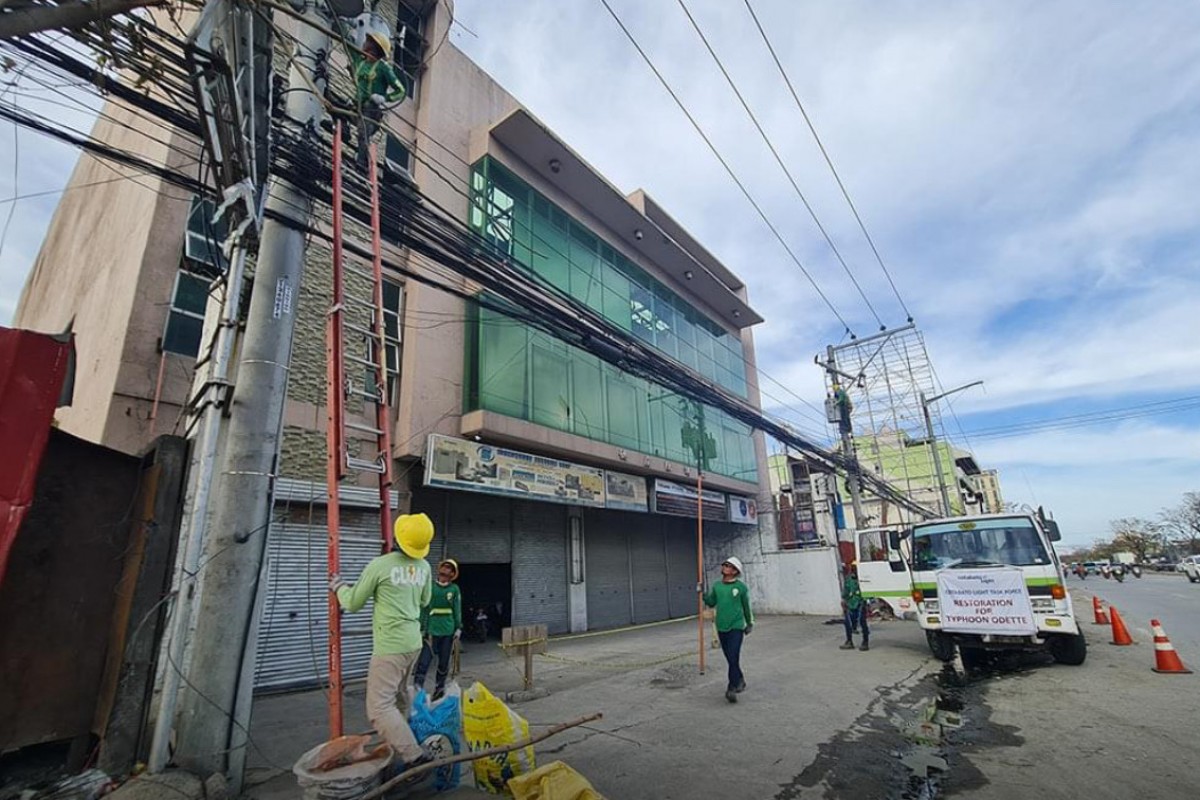 CEBU CITY, Cebu, Dec. 28 (PIA) -- The Department of Energy Central Visayas (DOE-7) said more transmission lines have been restored as of Dec. 28 in the entire region.

Engr. William Carido, Regional Disaster Risk Reduction Management Council (RDRRMC) focal person of DOE-7, reported during the daily RDRRMC assessment meeting that some of the lines which were cut during the onslaught of Typhoon "Odette" (International name: Rai) on Dec. 16 are still being restored.

As of Dec. 28, Carido said 22 out of 25 transmission lines in Cebu Province have already been restored, three in Bohol, and six out of 12 in Negros Oriental.

Carido also reported several vital areas such as hospitals and water pumping stations which have already been energized by the VECO.

In the province of Bohol, he said its power distributor, BOHECO and Bohol Light Company Inc. (BHLI), have been exerting all efforts in restoring the electricity of the province.

He said clearing activities have been done and five substations have already been cleared and are ready for energization, adding that augmentation teams from MERALCO and PHILREACA group will provide assistance to BHLI on its power restoration in Bohol.

In the province of Siquijor, the focal person said electricity of at least 50% of the total barangays in each municipality have been restored while restoration efforts are still ongoing in other areas to fully re-energize the province in the following days.

Both power distributors will soon energize the remaining towns and cities covered by their franchise within the following days.

The energy department also revealed through data from Camotes Electric Co. (CELCO) reports that as of Dec. 28, 86% or 48 out of 56 total barangays in Camotes Island have already been energized.

DOE-7 will conduct close monitoring of restoration efforts of power lines and electric posts from time to time.

The department assured the public that the power utilities here are doing their best in maximizing all means for Central Visayas to gain full power restoration at the soonest and safest possible time. (RGC/PIA7) 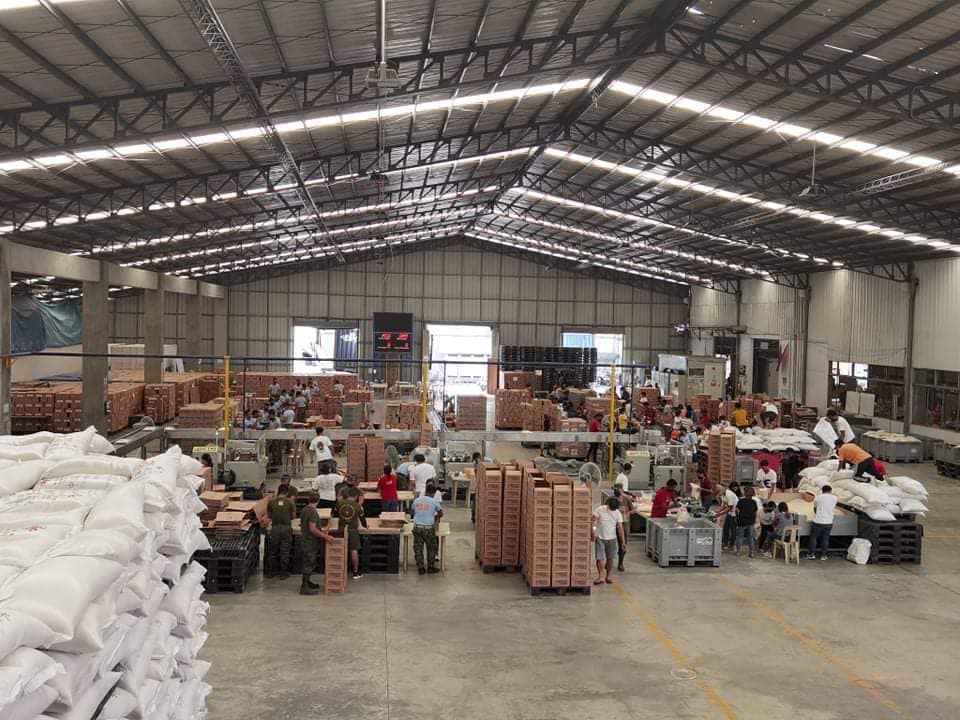 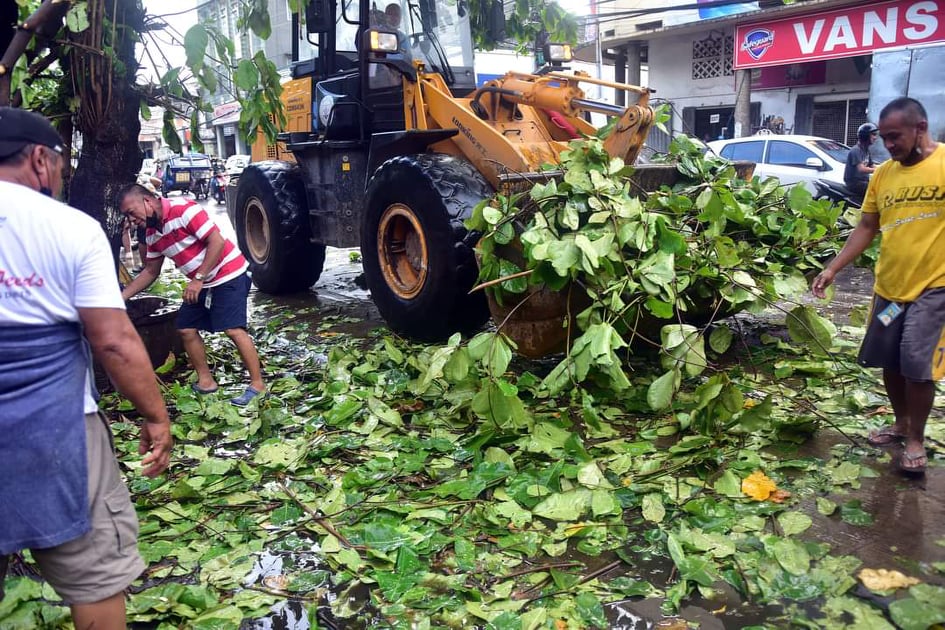