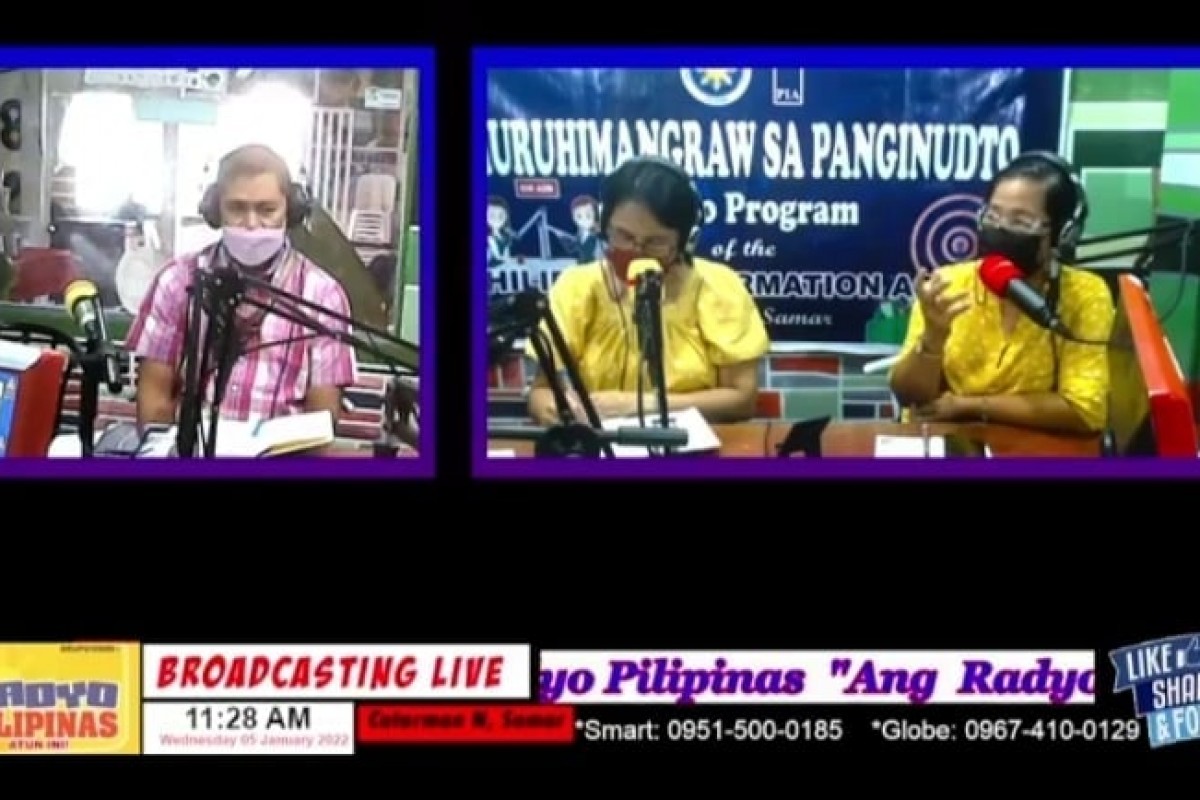 This was learned from Engr. Romeo Cardenas, provincial planning and development officer in a radio interview hosted by the Philippine Information Agency Northern Samar.

Comparatively, the province recorded 61.6% poverty incidence among population in Northern Samar in 2015 and it dropped to 31% in 2021 based on the official poverty statistics released by the Philippine Statistics Authority.

“This proved that we are on the right track because of the delivery and consistent efforts by the provincial government,” said Cardenas.

“Mainly, we attribute this win to the leadership of the present governor Edwin Ongchuan as he was able to rally the whole province behind him which led us out from Club 20, the united efforts and cooperation of LGUs and different sectors, we were not hardly hit by calamity or disaster and the improving peace and order situation with the assistance of the national government through the ELCAC,” Cardenas explained.

Also, since 2016, the provincial government has pumped prime the economy, investment and infrastructure, aside from the assistance of the national government like the PAMANA, PRDP and the like.

Institutional reforms and clustering approach  also made way to the progress of the province where services and efforts were clustered into four: Human Development and Poverty Alleviation, Food Security and Sustainable Economic Development, Peace and Resilience and  Good Governance and Institutional Development.

The clear vision of the province “Nortehanon: Marig-on Mainuswagon, Malipayon,” which is known to a Nortehanon made one conscious and aware of where the provincial government is leading to, Cardenas said. (NBQ/ADiaz/PIA-N. Samar)