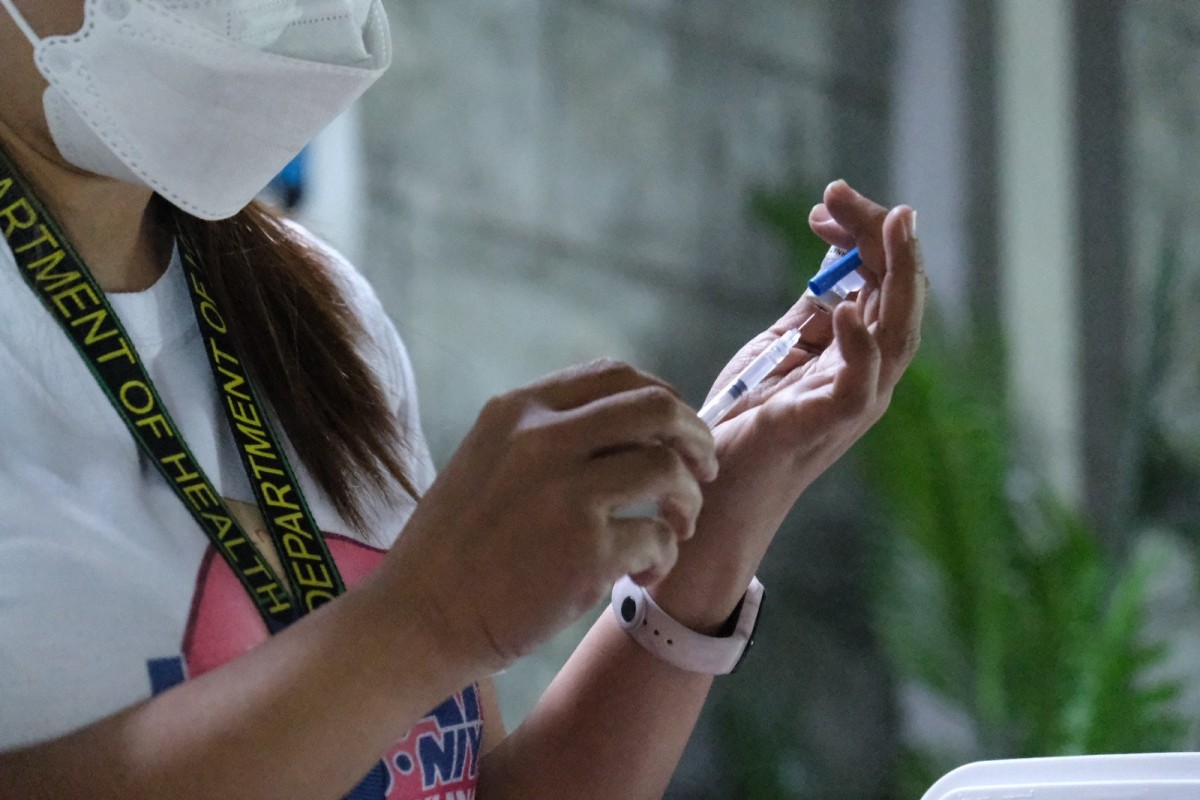 CALOOCAN CITY, (PIA) – The national government is eyeing to fully vaccinate at least 90 million Filipinos by the end of the second quarter this 2022.

The National Task Force (NTF) Against COVID-19 underscored that they are committed to achieve the country’s vaccination target this year despite the surge of COVID-19 cases and the upcoming national election.

Galvez added that the upcoming election might divide the attention of our local government units (LGUs) which will have big impact on the current vaccination output.

The vaccine czar assured that the government has enough supply to hit the 90-million target. (JMB/PIA-IDPD)