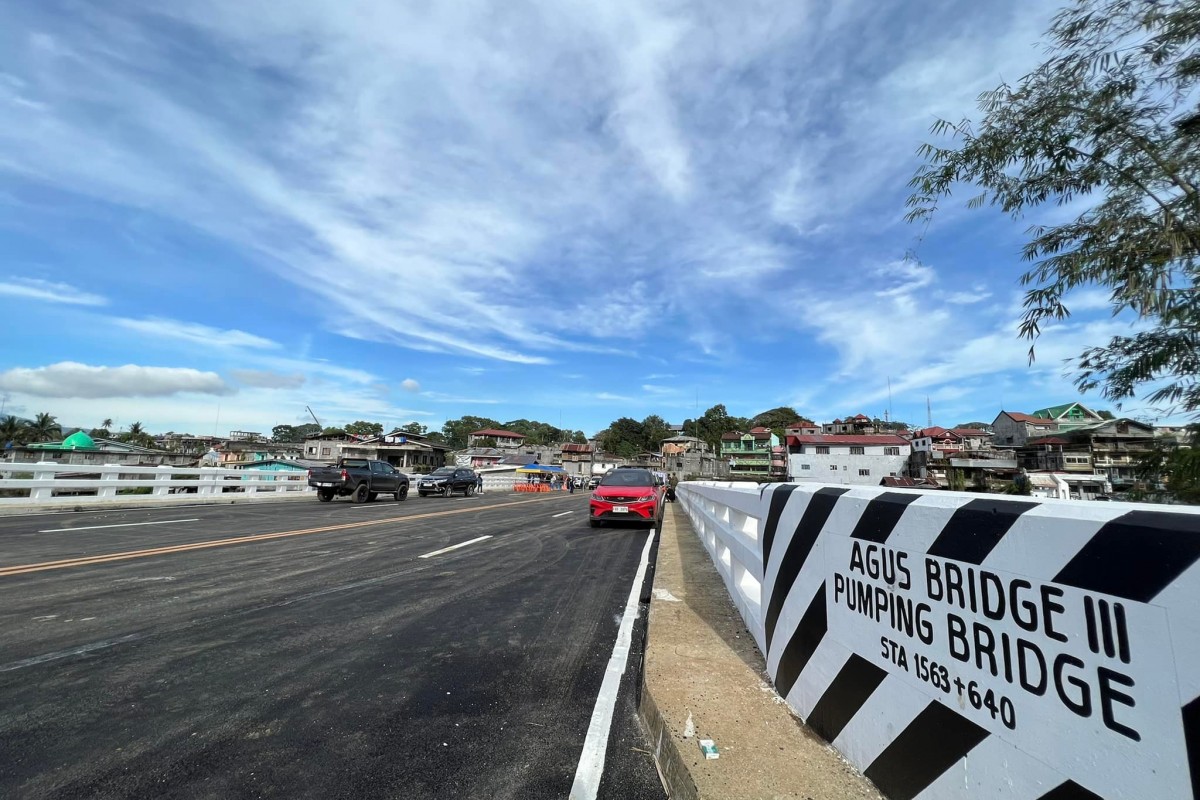 MARAWI CITY, Lanao del Sur (PIA)--The government inaugurated the third bridge project crossing Agus River that will serve as a vital link between the most affected area and other barangays of the city.

The rehabilitation of Agus Bridge III, also known to locals as the Pumping Bridge, costs P79.5 million and has a total length of 70 meters and a width of 15 meters. It now consists of four lanes replacing the old two-lane bridge damaged by the Marawi siege in 2017. 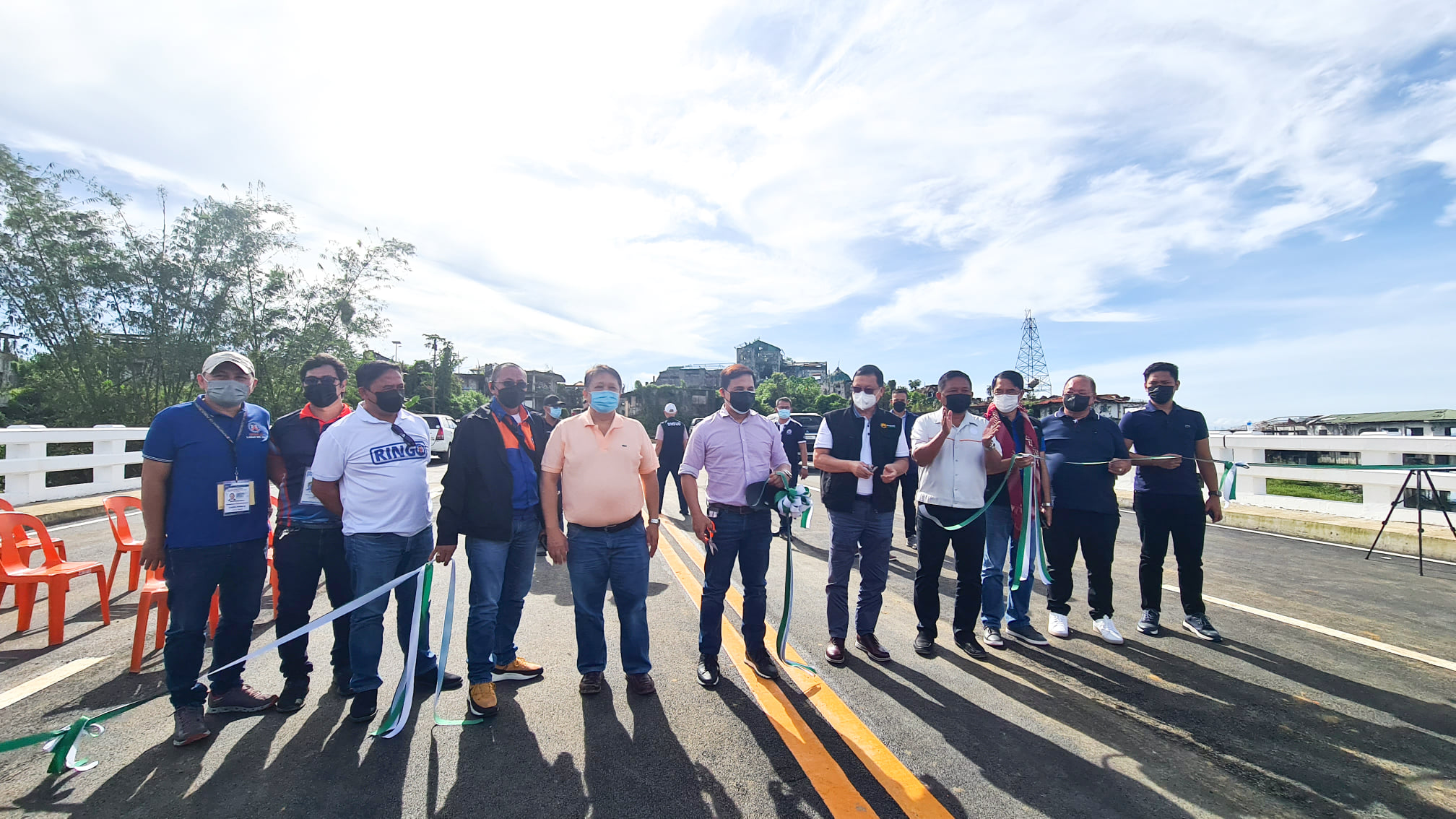 Engr. Diron said the completion of the Pumping Bridge would be beneficial as it will reduce traffic congestion in the city particularly in entering the most affected area.

The repair and widening of the bridge is part of the rehabilitation efforts for the war-torn city. It was funded under the National Disaster Risk Reduction and Management - Marawi Recovery, Rehabilitation, and Reconstruction Program.

The other two bridges on Agus River, Agus I bridge (Banggolo Bridge) and Agus II bridge (Matampay Bridge) were earlier opened to traffic.

Gandamra expressed his gratitude and excitement for the completion of the Pumping Bridge stressing the importance of such infrastructure in providing better access for the internally displaced persons when they enter ground zero. 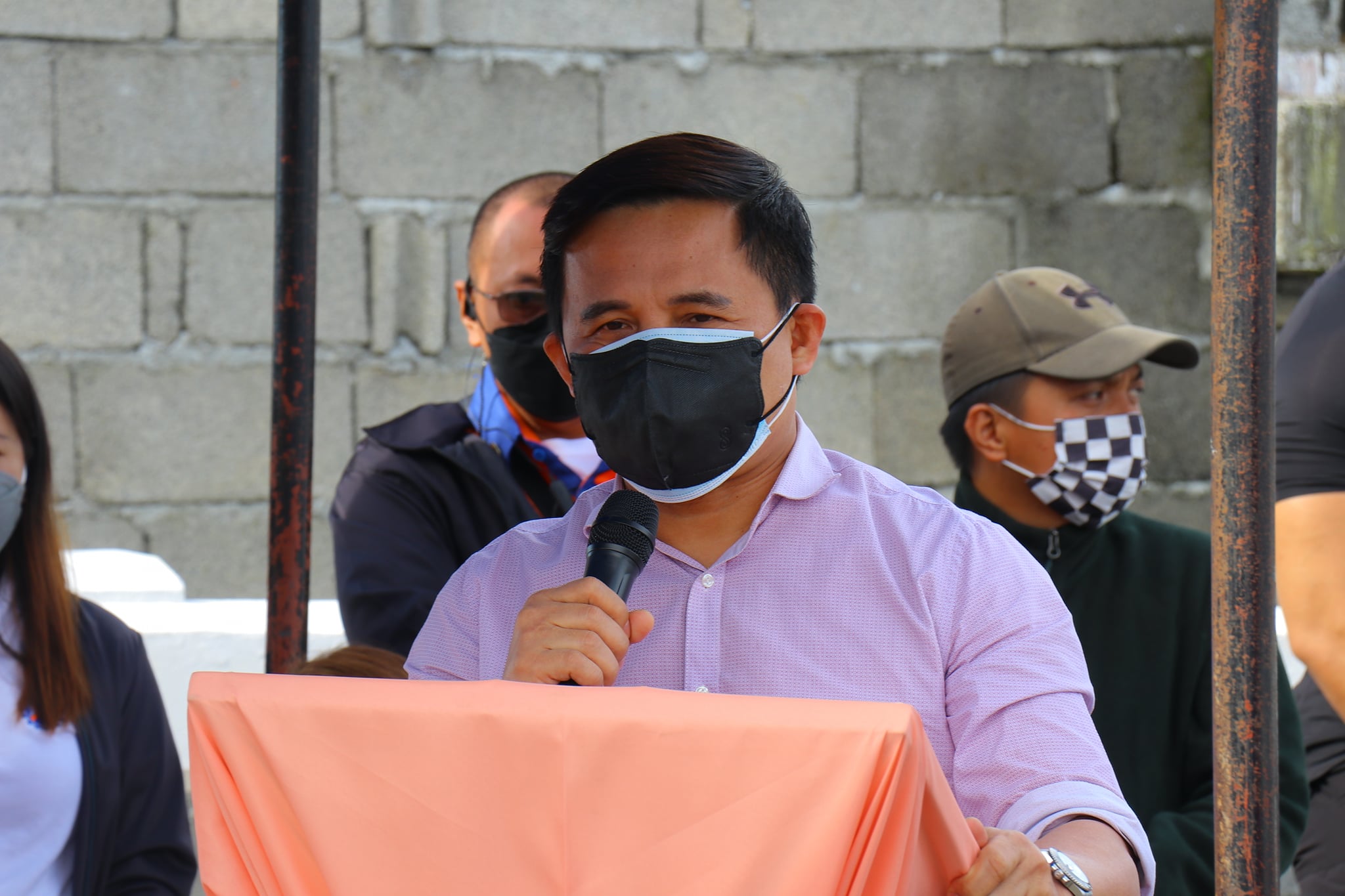