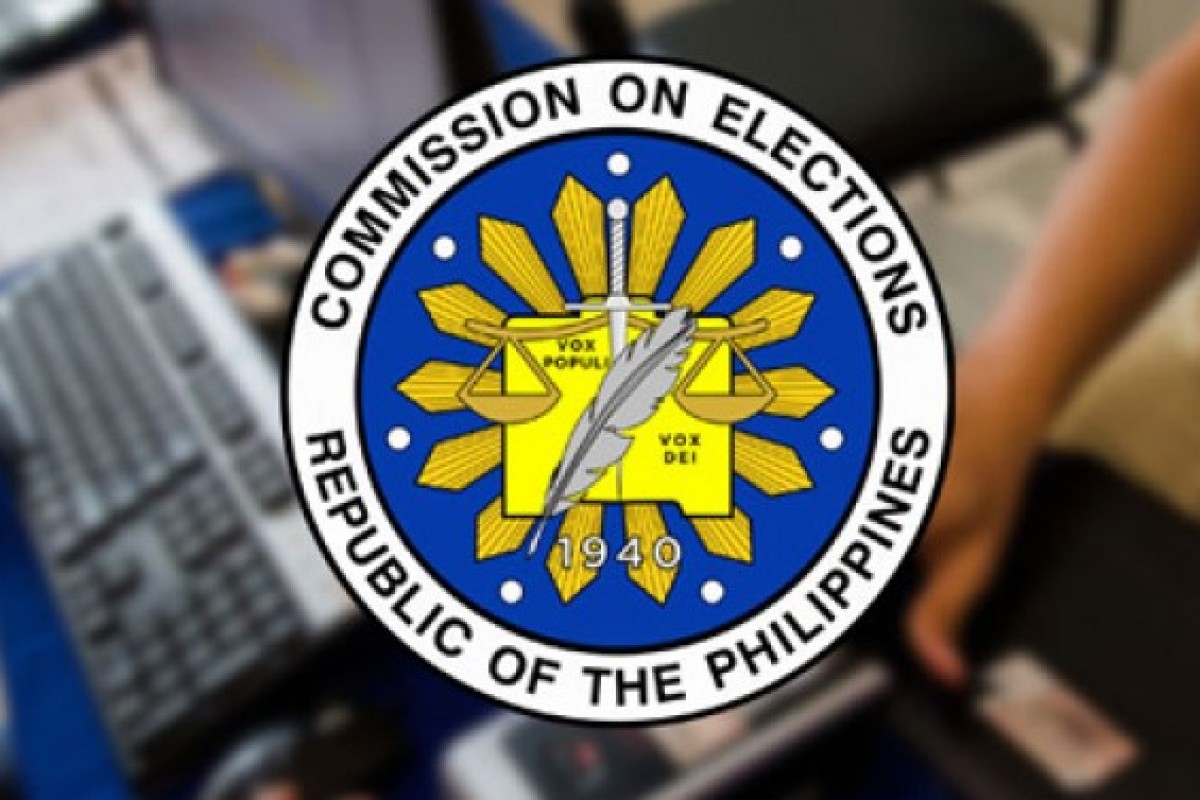 QUEZON CITY (PIA) – The Commission on Elections (COMELEC) on Thursday appealed to the public to file a complaint against candidates who will give money as a form of ‘ayuda’ or cash aid during the poll campaign.

“It's very important. For those who see such things being done, you feel are vote-buying activities, please file a complaint. And please stay with the complaint so we can prosecute to the finish,” Comelec spokesperson James Jimenez said in a virtual press briefing.

In a press briefing, Jimenez also warned that candidates are prohibited from giving "anything of value" to voters.

The COMELEC reiterated that the public should not accept any money or raffles from the candidates once the campaign period for the polls starts.

“That’s prohibited, that is vote buying. Can’t give anything of value to supporters to encourage them to vote. You might say that is for another reason but none of us are born yesterday. We all know that it's going to be for vote-buying purposes,” Jimenez said.

Vote buying is a prohibited act under the Omnibus Election Code, with penalties of imprisonment of not less than one year but not more than six years, disqualification to hold public office, and forfeiture of one’s right to vote.

On February 8, the 90-day campaign period will start for national posts such as president, vice-president, senator and party-list groups, while for the local aspirants the 45-day campaign will start on March 25.

The COMELEC is expected to release rules and regulations in the coming days. (JAFD/PIA-IDPD)