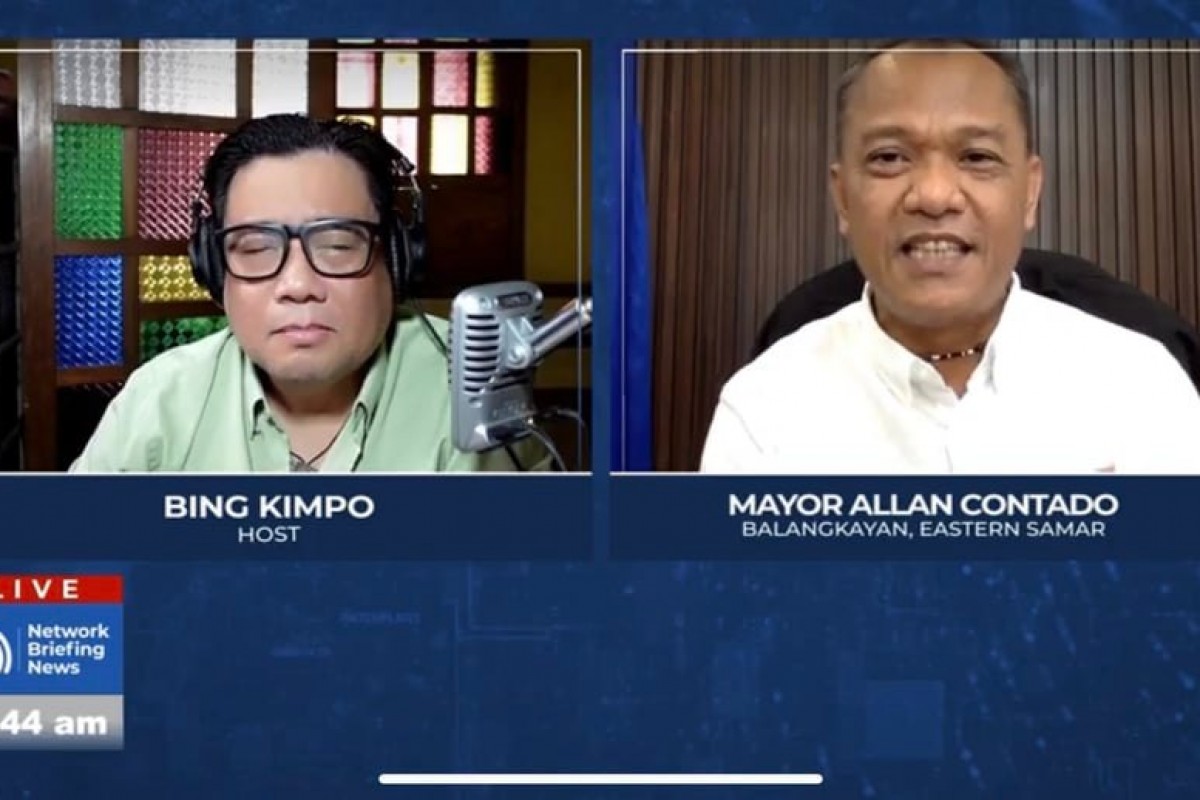 This was more or less the comment of Balangkayan town Mayor Allan Contado when asked by local media VWMN broadcaster Eden Cidro at the Network Briefing News hosted by Bing Kimpo on Friday, February 11.

“There was frustration on the part of our RCSP barangays but we explained the situation to them and they understood,” he said.

It will be remembered that in the past years, ELCAC focused barangays were allotted P20-M each, but lawmakers reduced the fund to P4-M each barangay declared to be insurgency-free.

The mayor told PIA that the barangays included in the ELCAC program were Caisawan, Malvar, Magsaysay and Cantubi which are all geographically isolated and disadvantaged areas (GIDA).

“The decrease in funds for NTF-ELCAC somehow affected the barangays which adjusted their proposed projects because initially, a certain amount was relayed to them and they proposed big-ticket projects but when the amount was reduced, they identified smaller projects that will fit in the budget.”

He added that some barangays targeted water systems which is costly because the water source is distant, the barangays then just proposed other projects like barangay health stations, day care centers, and other less costly projects.

With this, Mayor Allan Contado added that he wished the next President will continue to support ELCAC to help more barangays. (NBQ/PIA Eastern Samar)