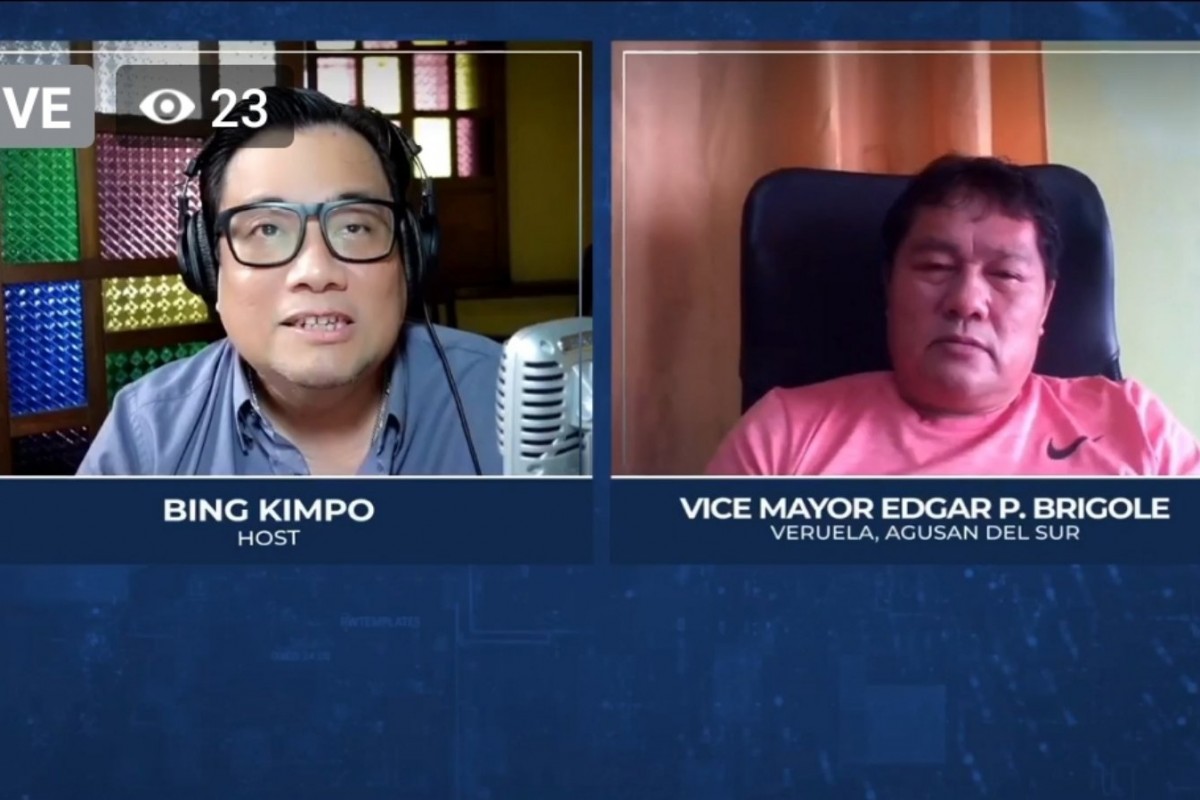 BUTUAN CITY -- The local government unit of Veruela in the province of Agusan del Sur highlighted how its locals are united in one despite belonging to different ethnic groups.

During the Network Briefing News on Friday, Veruela vice mayor Edgar Brigole bared that the municipality can be found at the southern part of Agusan del Sur and can be reached by bus or public and private vehicles. From Davao City, it may be reached by passing through Trento crossing Cuevas going to Santa Josefa and then Veruela.

Brigole revealed that the locals have been very supportive of the government’s efforts and initiatives for the benefit of the majority. During this time of the coronavirus disease-2019 (COVID-19) pandemic, many have heeded to the government’s call to get the jab and be protected against the spread of the virus.

“As of February 16, Veruela has fully vaccinated 20,187 individuals out of its 46,583 population and we continue to strengthen our vaccination team and frontliners,” he said.

When asked about the development in agriculture in the municipality, Brigole said that local farmers were given the needed support including financial assistance to help them cope with the damages brought about by the typhoon Odette recently.

“Last January 17, we experienced flooding and almost 6,524 hectares were affected in Veruela. Almost 75% of the population of Veruela are planting rice. The LGU and provincial government has extended support to farmers whose fields were affected by the flood; we gave them cash assistance and seeds,” said Brigole.

The official further said that they also promote "lamayo", a semi-dry tilapia of which the processing was taught to the local farmers by the Bureau of Fisheries and Aquatic Resources (BFAR).

Brigole also underscored that their municipality has a lot to offer when it comes to tourist spots.

“We have the Sinobong Falls in Barangay Sinobong. There's also the ongoing construction of a zip line in an Eco Park, and we also have the Balete Cave in Barangay Sisimon. For those who love fruits, our place is known to have durian and mangosteen,” he said. (JPG/PIA-Agusan del Sur) 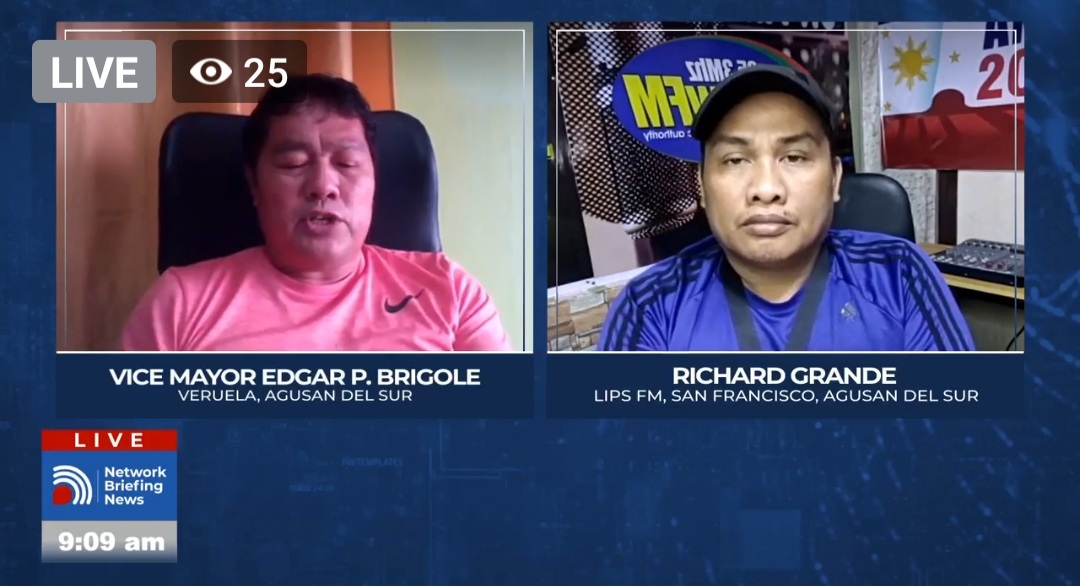