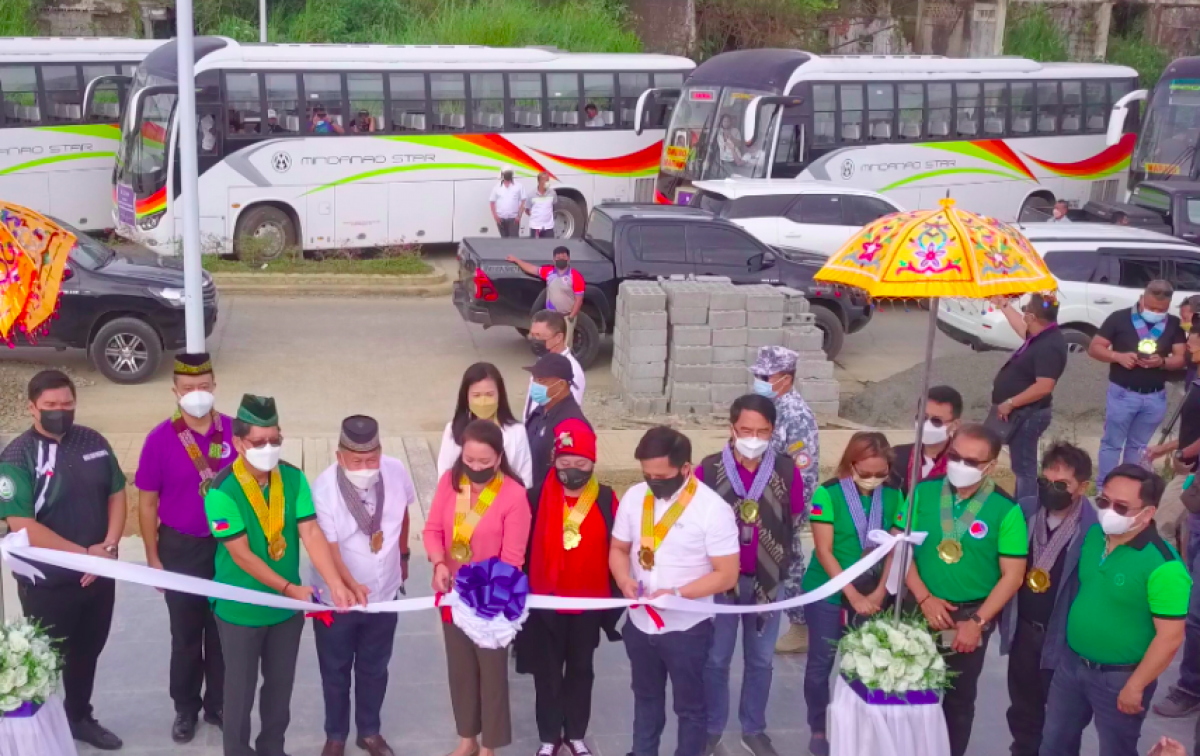 Dubbed as friendship routes, the Land Transportation Franchising and Regulatory Board (LTFRB) together with the Department of Transportation (DOTr), BARMM’s Ministry of Transportation and Communication (MOTC), and the Mindanao Development Authority (MinDA), among others, launched the inter-regional routes touching BARMM.

LTFRB-11 Regional Director Nonito Llanos III detailed that after the conducted validation route survey in October 2021, some travels were made available, such as that from Davao City to Marawi City via Talakag, Cagayan de Oro City, Iligan City and vice versa which was awarded to operator Mindanao Star Bus Transport, Inc.

Llanos emphasized that the establishment of these networks is intended for a sturdy linkage between and among all the residents in the localities involved.

“The creation of inter-regional routes is in the full sense of connectivity and continued exchange of brotherhood among different regions in Mindanao,” he said.

Llanos further bared that two more routes were identified and are just waiting for the successful selection process for qualified transport groups to strengthen its mission of providing convenient lives to every citizen.

“We hope that this will be done as soon as possible and more friendship routes will be opened for a more safe, secured and comfortable transport of the people of Mindanao… The robust community that we witness around and the resilient people of the city will surely encourage all of us,” he said. (CRG/PIA-Lanao del Sur)