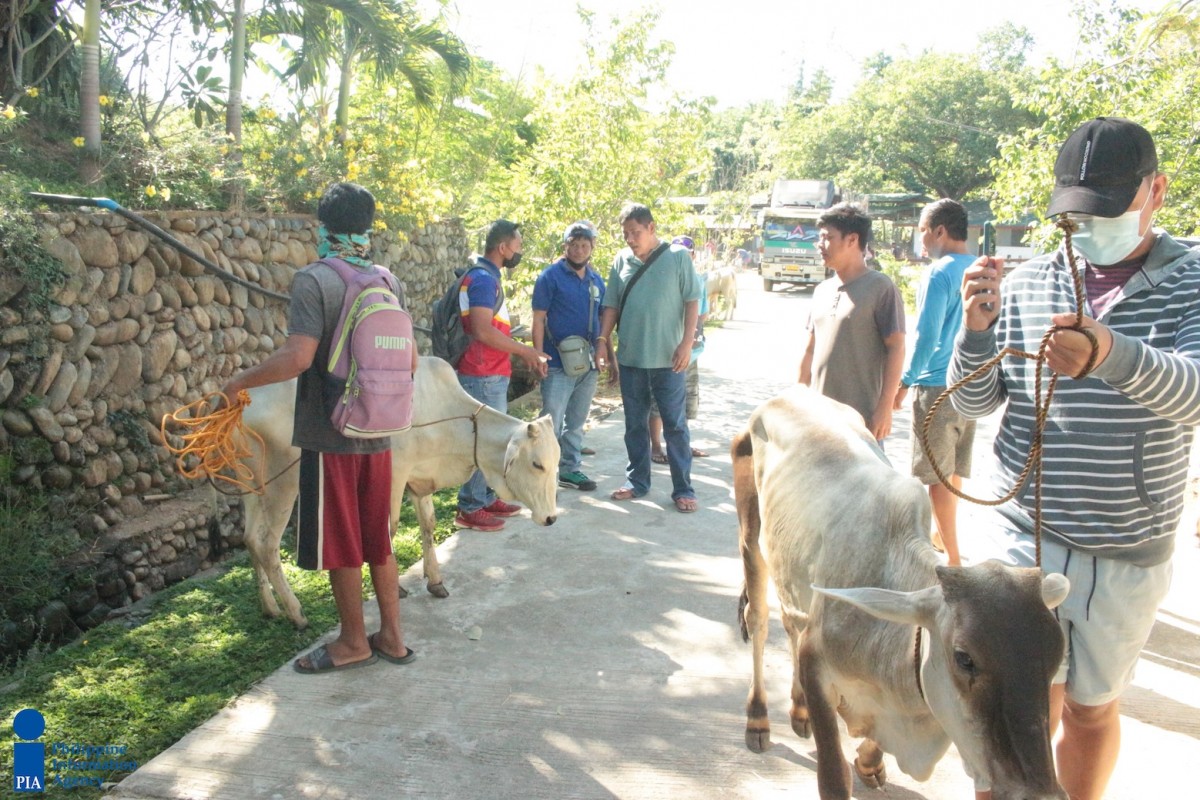 BANGUED, Abra (PlA) -- The Department of Agriculture Cordillera Regional Field Office(DA- RFO) has started the release of cattle  in support to the recovery of Abrenian farmers affected by Typhoon Maring last year.

The distribution was held at the breeding station of OPVET in Barangay Calaba, Bangued.

The distribution was held at the breeding station of OPVET in Barangay Calaba, Bangued.

“Under this rehabilitation program of DA, a total of 166 farmers across the province of Abra were selected to get cattle but we released the first 60 since the supplier is not able to deliver them all in a day,” Tesoro explained. She assured that the remaining cattle   will be released to   beneficiaries as     soon as the supplier delivers them.

Beneficiaries expressed   thanks to DA for the livelihood assistance. 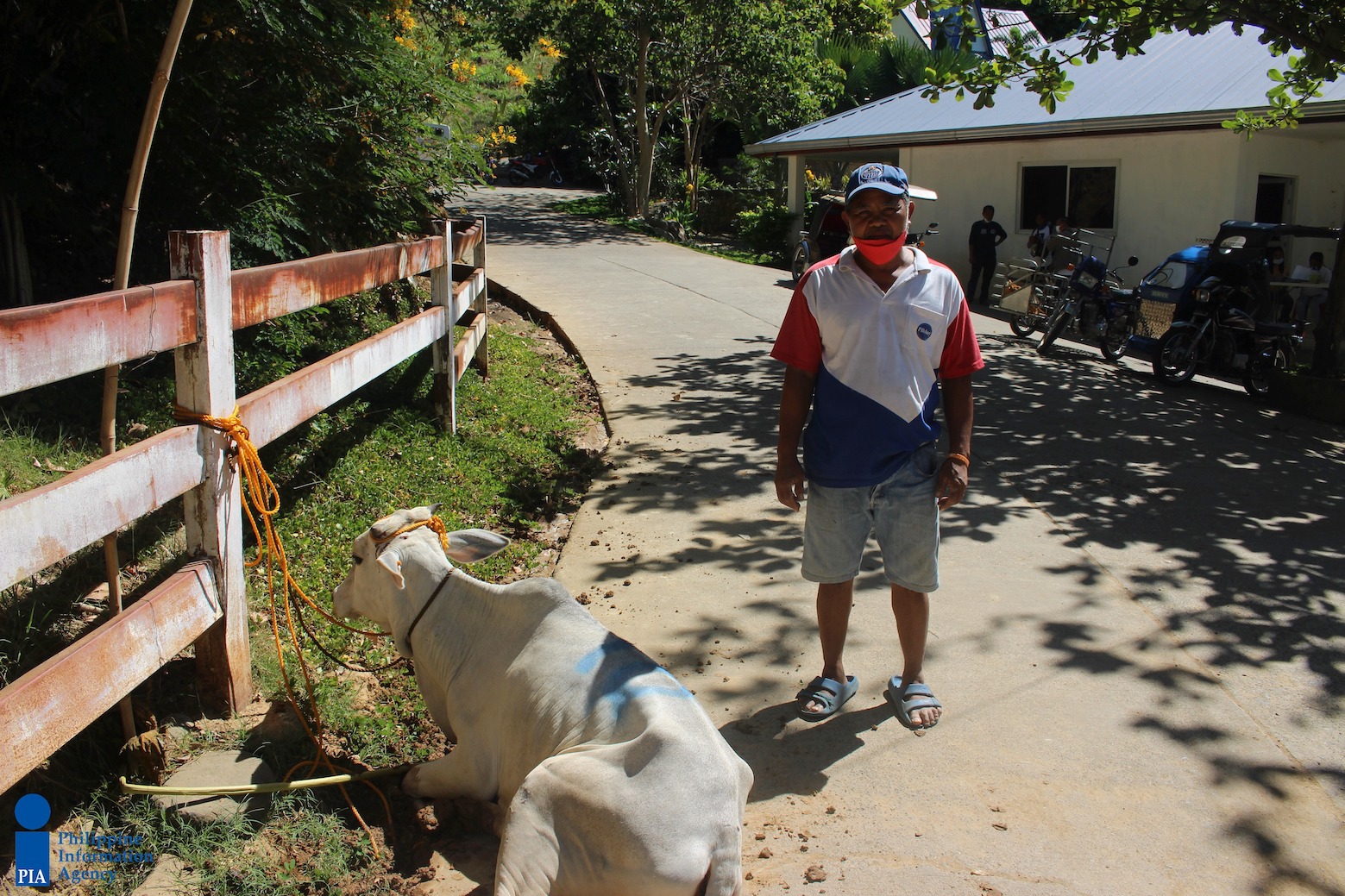 Mr. Eufehemio Trinidad from Bucay is one of the recipients of DA's Cattle dsitribution under its rehabilitation program. (CAGT - PIA CAR, Abra)