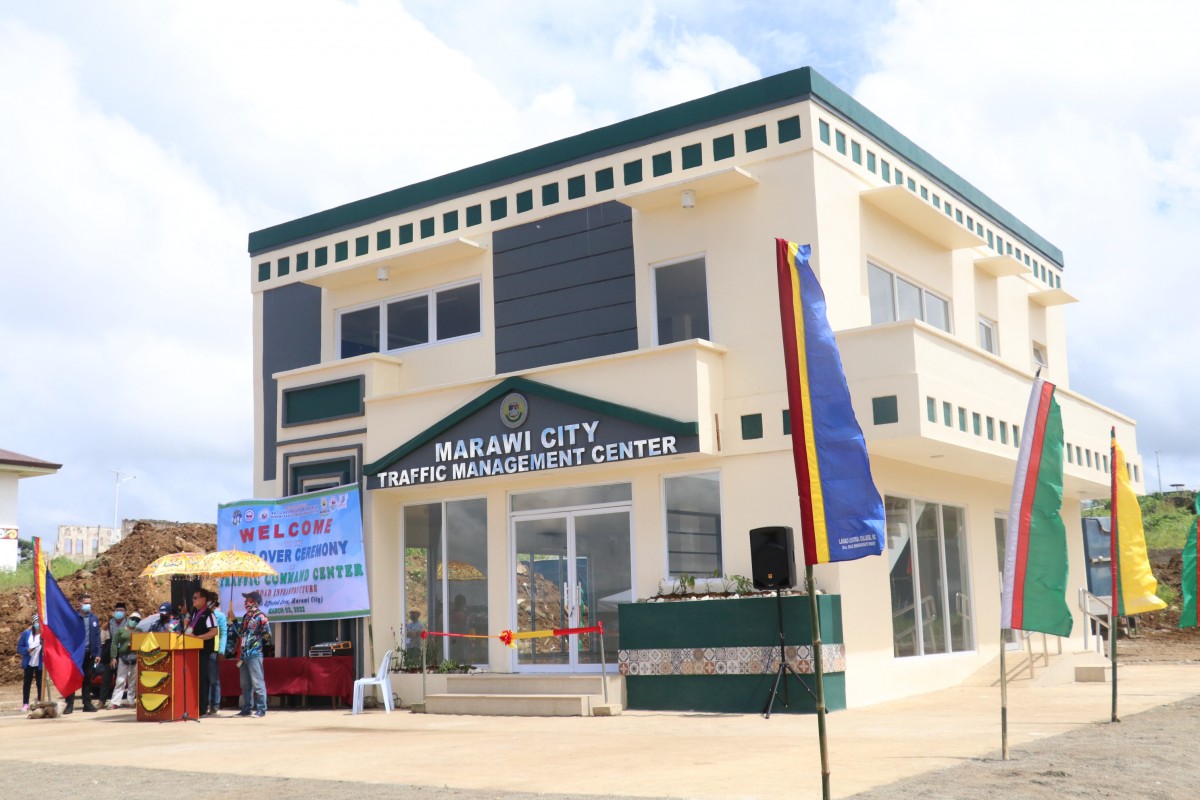 Gandamra sees the traffic center beneficial to the city as traffic flow has been one of the most perennial problems in the city even before the siege,

"Marawi serves as a convergence zone for our Maranaw brothers and sisters all over the region [BARMM] and this is the entire reason why there are many vehicles that are coming in and out of our city. More than this, we are also the mother city of Mindanao State University's main campus which houses thousands of students all over the country,"  he said.

According to the mayor, the ingress and egress of vehicles in the city will also be doubled as soon as they fully open the most affected area of the city.

Given this, Gandamra said the traffic control center is vital to ensure the smooth flow of traffic whether entering or exiting Marawi as well as promote the safety and security of motorists and pedestrians. 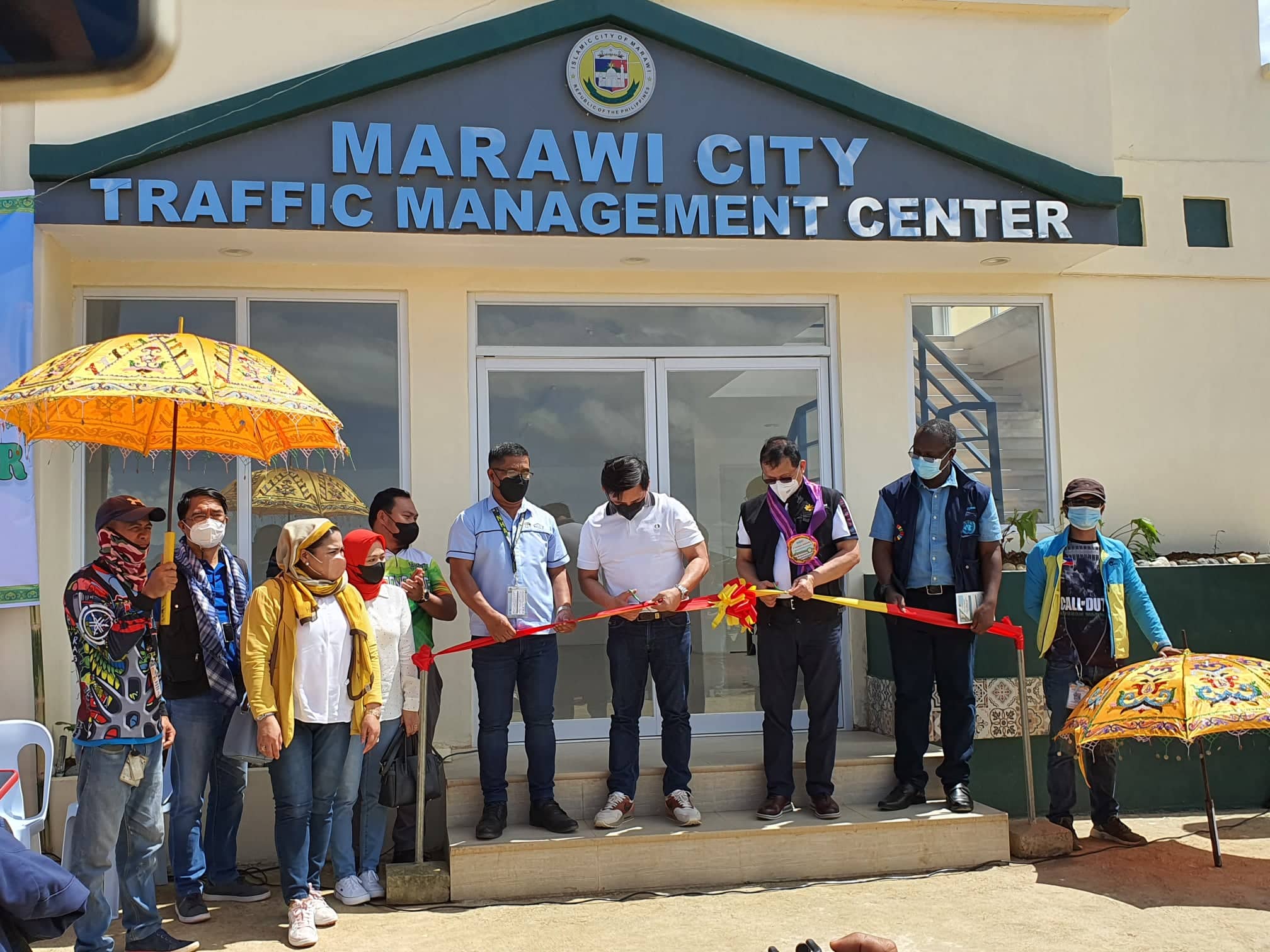 Del Rosario, on the other hand, said the traffic management center will not only cater to the traffic needs of the city but it will also serve as a link to the city's Command Center located at the City Hall.

"Soon the internet connectivity and the powering up of the whole city will be implemented. And we are constructing additional five substations in the strategic areas of Marawi so that at all times we will be having on-time information, receiving, or delivering information that will guide the decision-makers in making the right decisions whenever a situation develops," he said

The construction of the Traffic Management Center is one of the infrastructure projects implemented by NHA for the Marawi rehabilitation. (APB/PIA ICIC)